YU YUNICORN Review: Does it deliver what it promises? 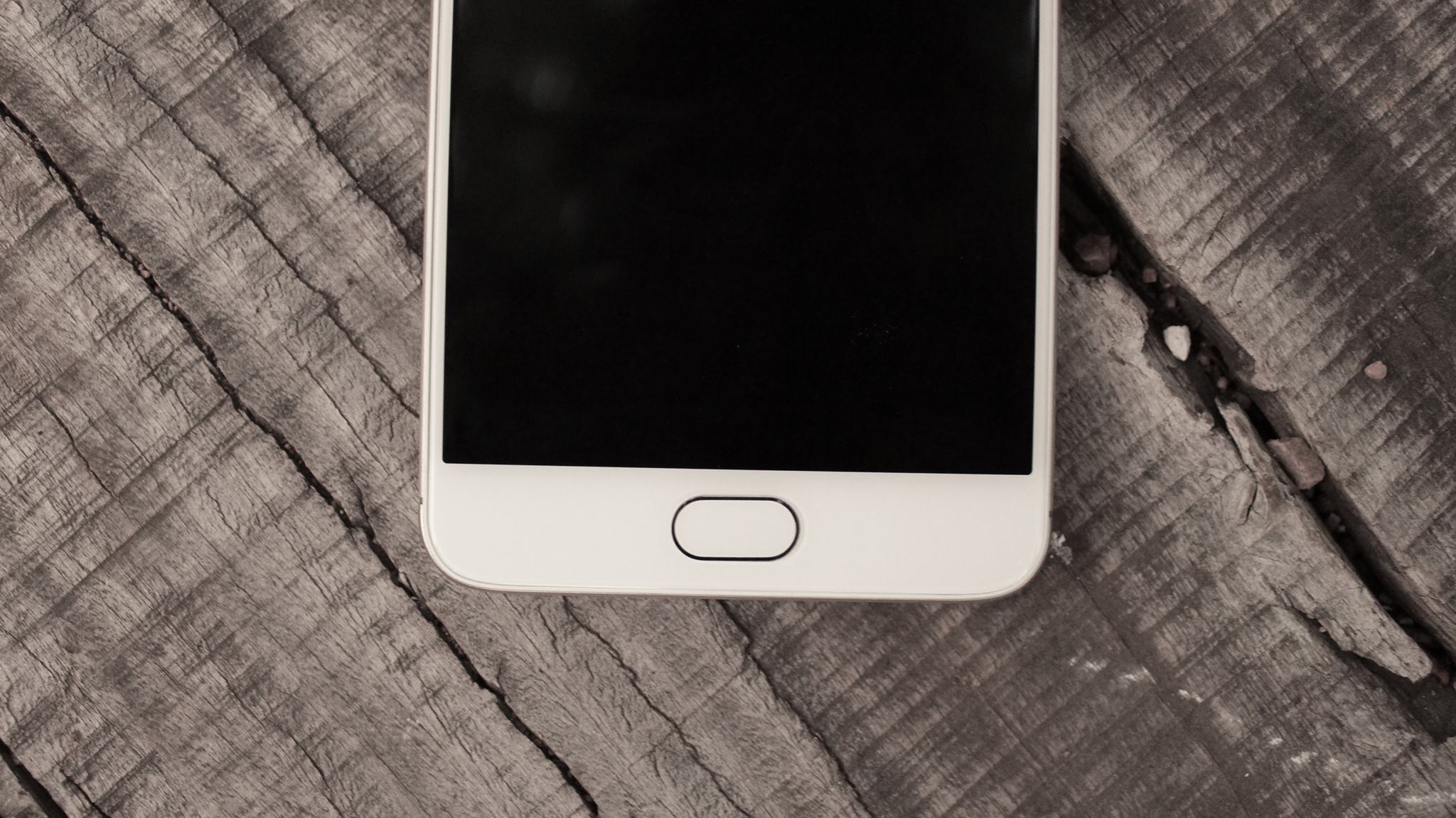 Yu Televentures is back again with their Yu Yunicorn in the quest of “redefining flagships” as they by promising flagship class features and functionality at a price of sub 15000 which is a very brave claim from the company. So let’s find out whether they deliver on their promises or not in our full review of the Yu Yunicorn

Starting off with the design the Yu Yunicorn has a metal unibody design with brushed aluminum finish on the back giving the device a more premium look and feel, which is good to see in this price range. The build quality on the device is also great as it gives assuring feel in the hand and makes the device feel durable to drops and crashes of any sort. Moving to the front, here the Yunicron is covered by a 2.5 d curved glass which gives a nice feel while swiping and sliding on the screen. The phone also features a fingerprint sensor on the front used for unlocking the device. The sensor works fine usually but does only when the finger is placed correctly on the button, even with the slight shift of the finger  the phone doesn’t unlock which is a bit annoying  since it is hard to place the finger exactly on the button every time. Overall the Yu Yunicorn offers a great looking metal unibody design with premium build quality making it one in the best in this aspect. 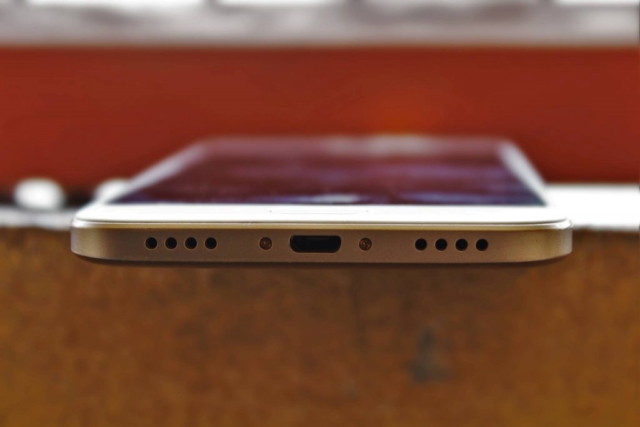 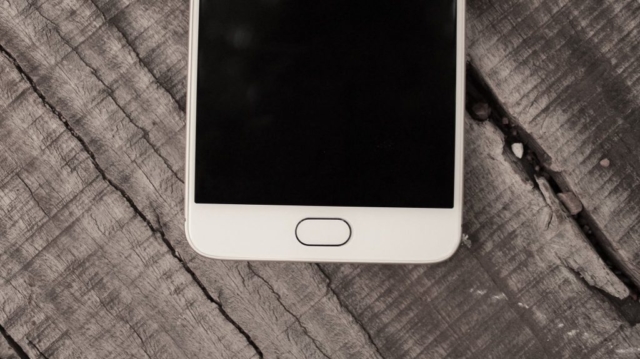 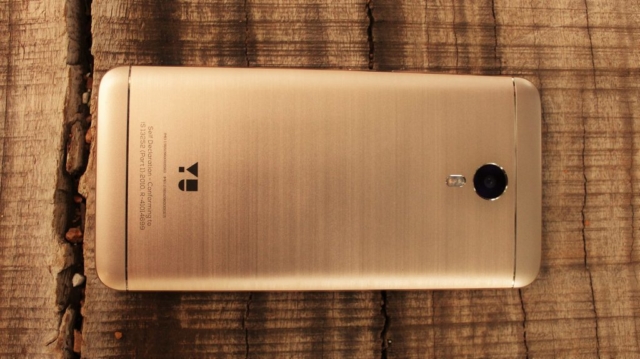 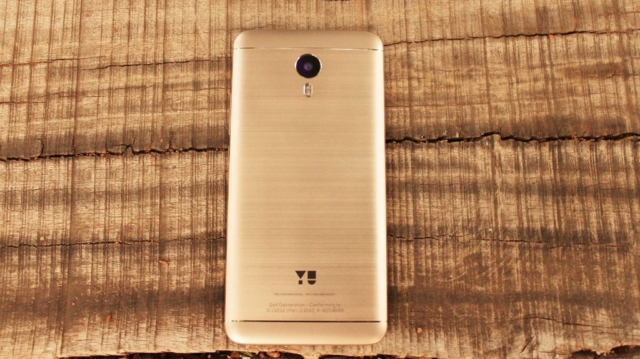 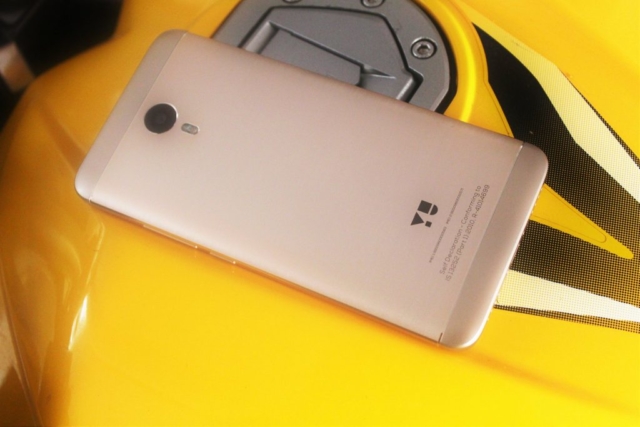 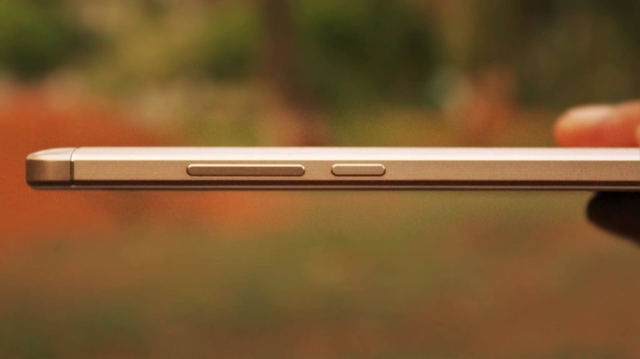 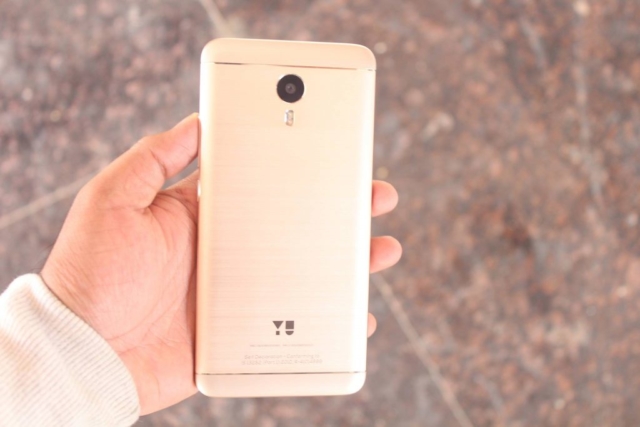 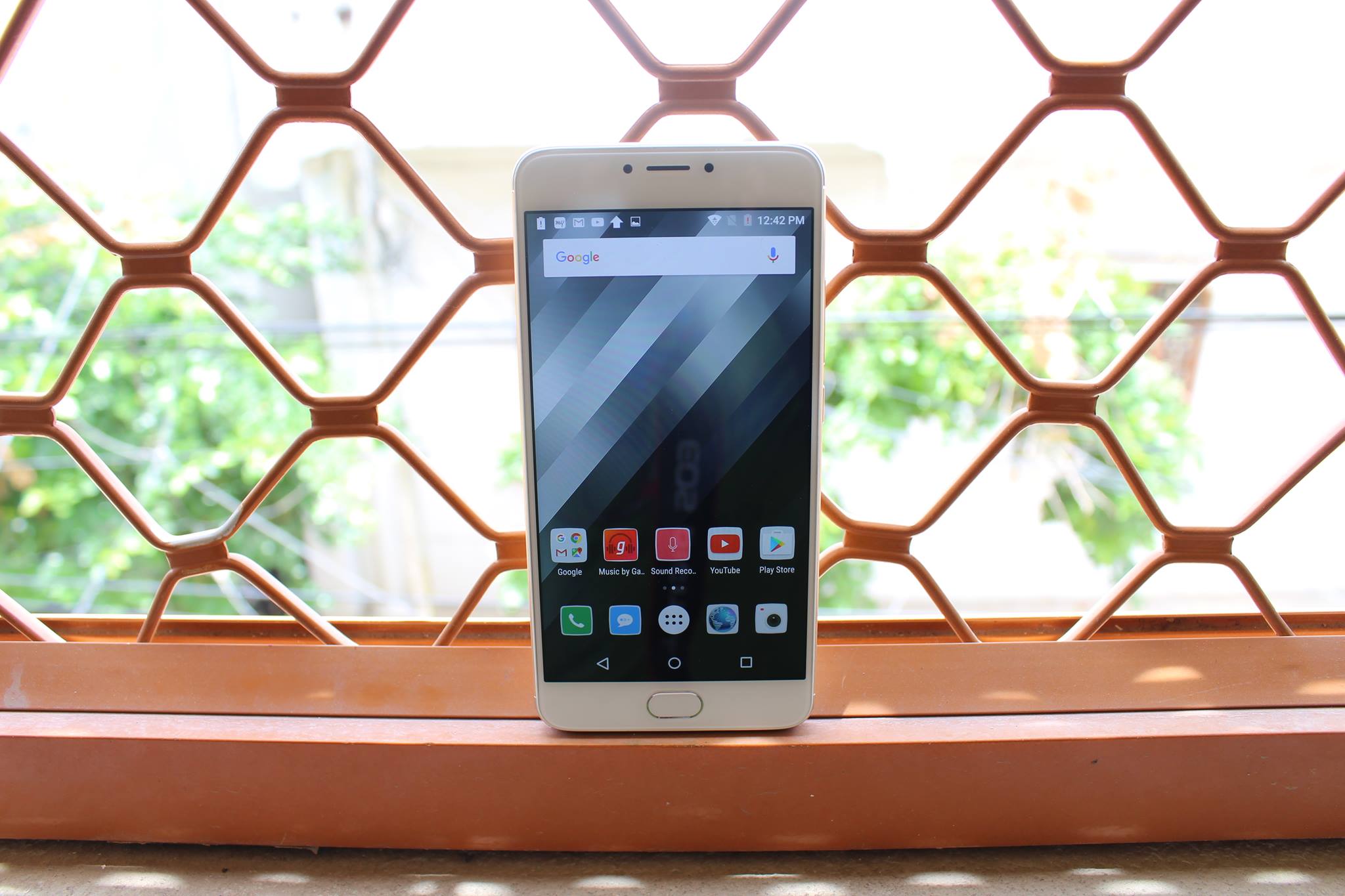 The Yunicorn sports a standard 5.5-inch 1080p IPS display with pixel density of around 401 PPI. The panel looks nice with good colour output and sharpness as we expect from smartphones in this price range and while the display gets adequately bright for normal usage but it isn’t it enough for viewing it in direct sunlight. The viewing angles on the device are not up to the mark as the screen tends to fade while viewing from extream angles but even with these minor complaints the display on the Yunicorn is decent at its price point.

With the MediaTek’s Helio P10 accompanied by huge 4GB OF RAM inside the Yunicorn one would expect great performance out of the Yunicorn as the device is quite powerful on the paper but unfortunately that doesn’t quite seem to translate in the real world.  While the device does perform decently with day to day usages like opening and closing apps and multitasking but when you push the device with resource intensive applications and heavy games the Yuunicorn struggles to keep up which results in choppy performance, which is not expected at this price. The problem might be due to the CPU being underclocked by the company to avoid heating issues but in hopes of solving one problem, YU has created a new problem for themselves. Overall the Yu Yunicorn may not be the best performer in this range but it is still decent enough for day to day usage. 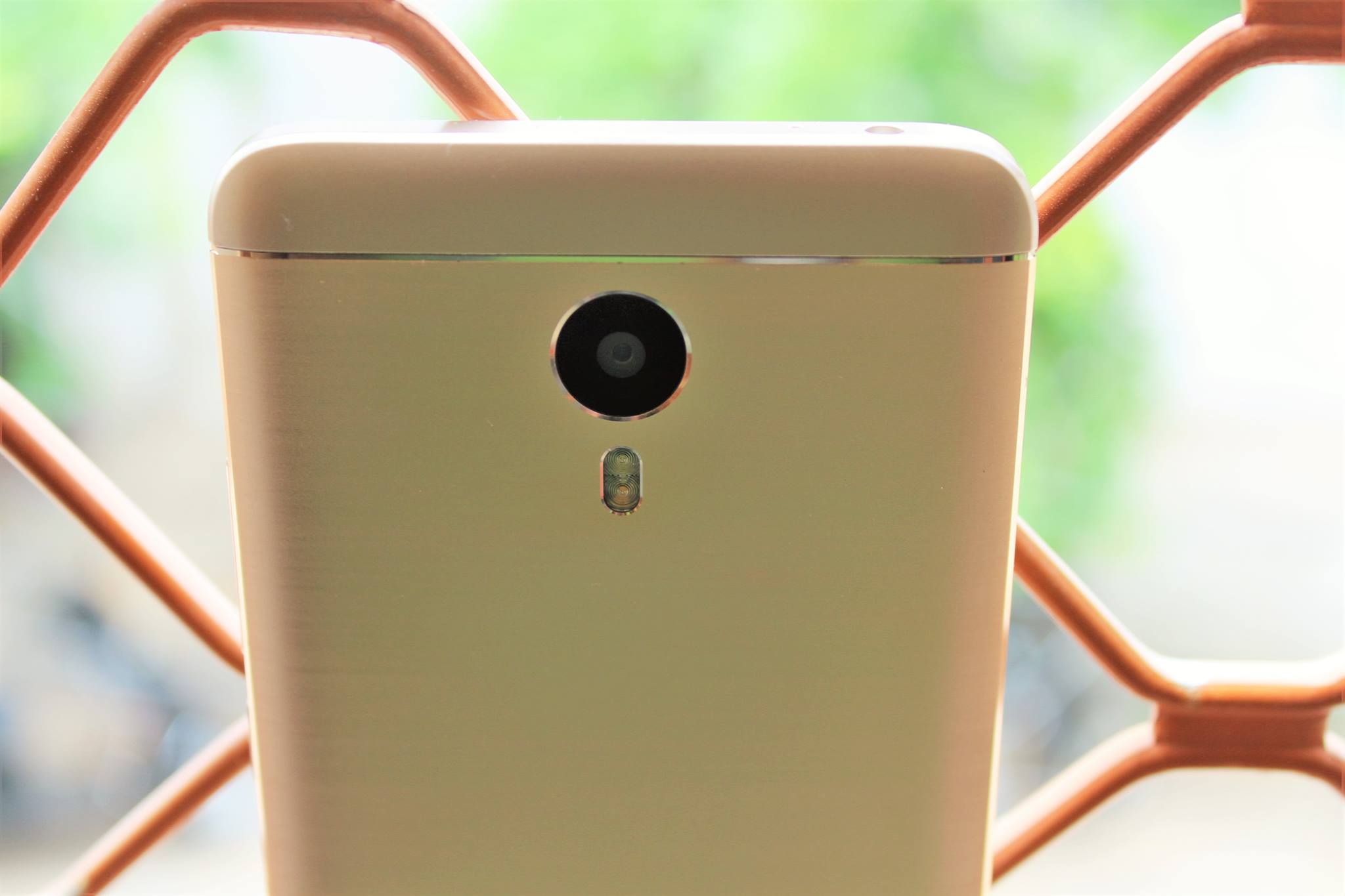 The cameras on the Yu yunicorn are a 13mp rear shooter with f/2.0 aperture along PDF while the front houses a 5mp camera with f/2.0 aperture as well. The pictures shoot with the rear camera come out to be quite decent thanks to its  True bright Dual Core ISP which allows for the camera to produce true to life colors with good sharpness in pictures taken with the device. The low light performance of the device is also appreciable since it outputs pictures with low noise levels and decent sharpness even during night time. But the camera is not perfect in all aspects either, since it is a bit slow in focusing so as a result,  it is hard to focus on objects, which increases the time while taking a picture. Coming to the video the YU yunicorn it shoots 1080p video and does a pretty good job as well with the quality even though it is limited 1080p, but we would appreciate a higher resolution video from the camera. The front camera on the device is good, as it produces decent images even with the only 5mp to spare from. Overall the cameras on the Yu yunicorn are good in this range. 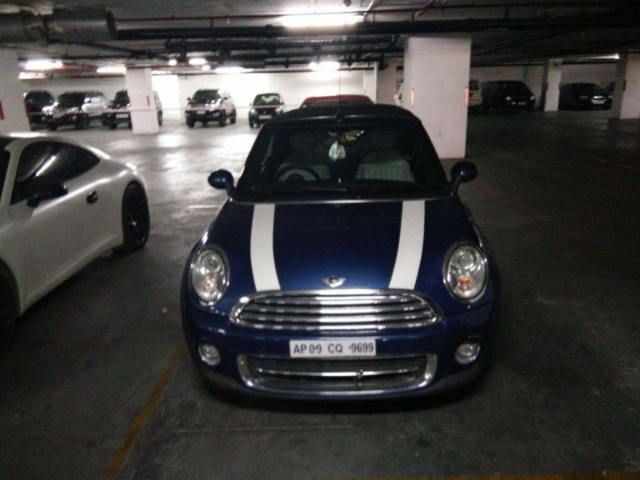 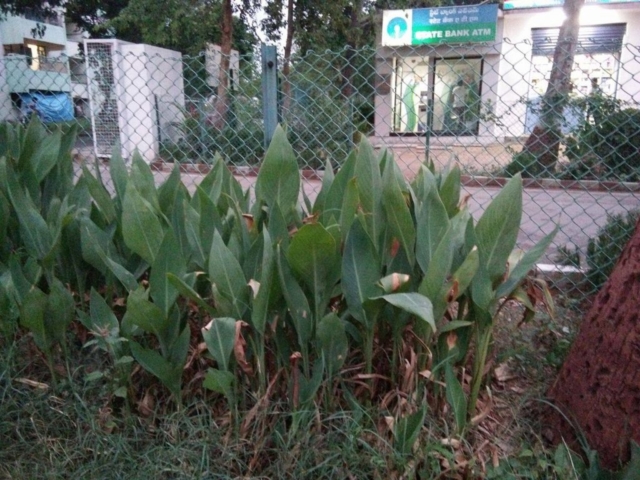 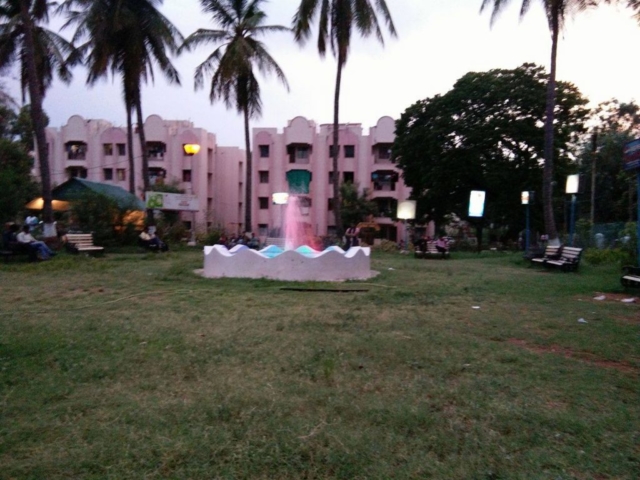 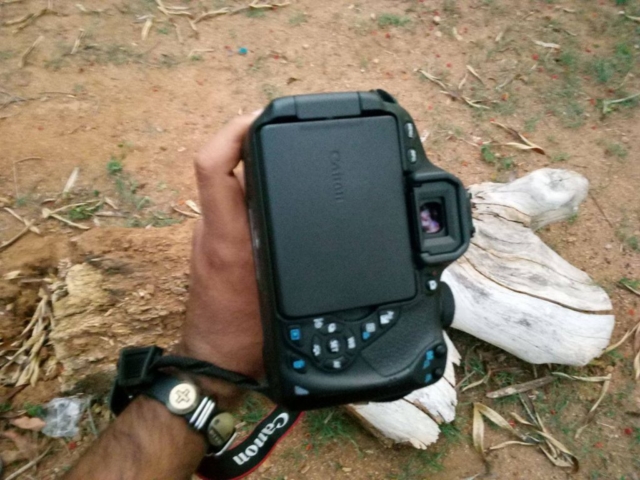 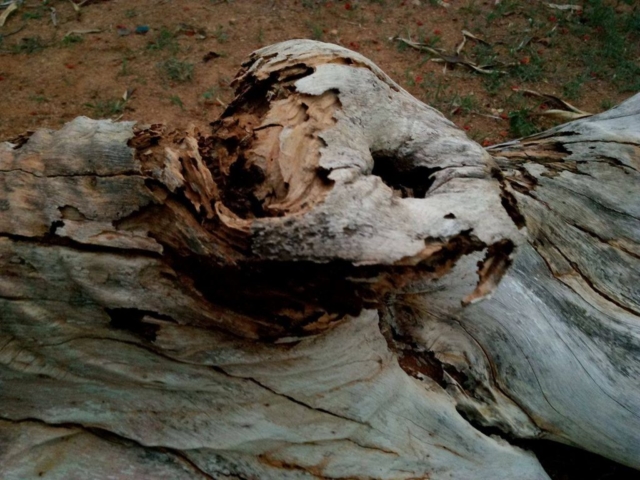 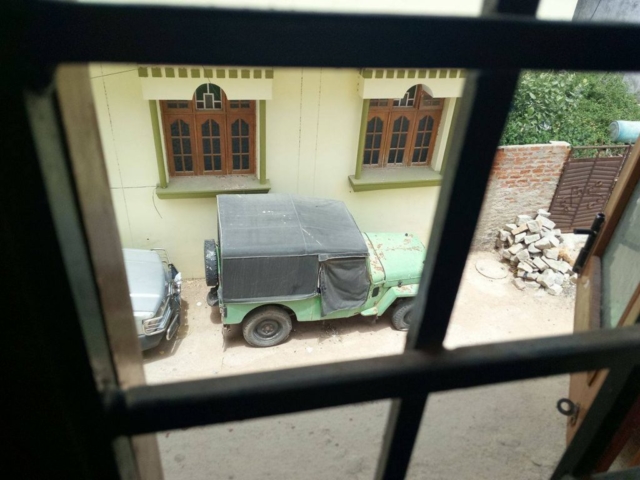 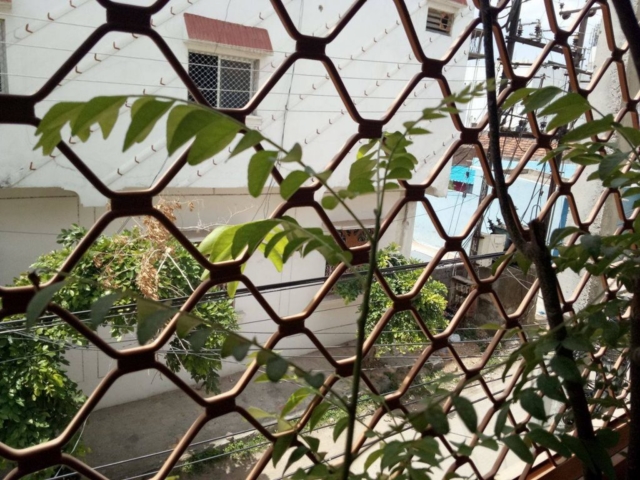 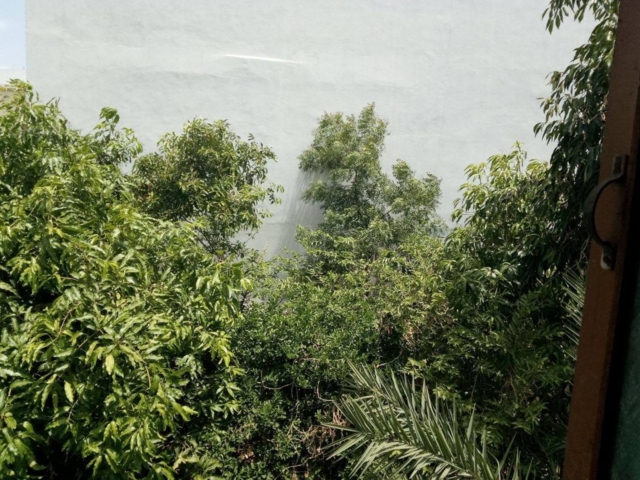 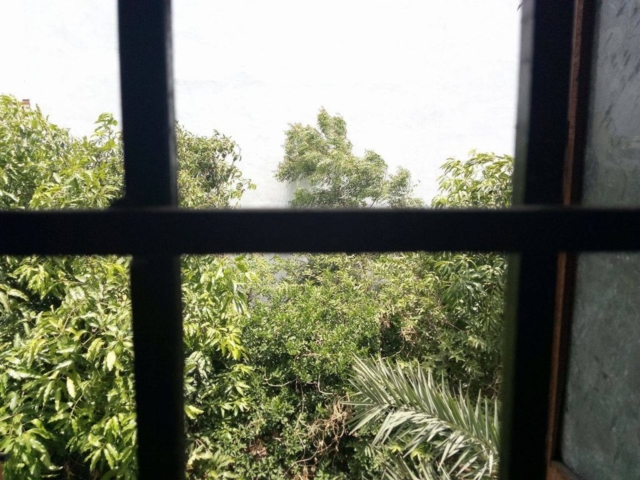 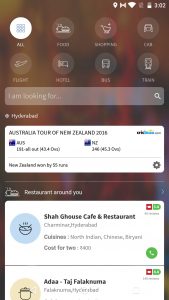 Yu’s has done a great job this time on the software front of the Yu  yunicorn. The device has almost stock android style to its UI which offers for a smooth and user-friendly experience while using the device. Also, the device  has no bloatware preinstalled on it which is a very good thing, but Yu still manages to add their features to the OS to enhances the user experience without them being just another useless add-on. The Around YU 2.o is an app which enables the user to access various services such as cabs booking, hotels etc. All included in one app eliminating the pain of jumping from app to app to avail basic services. The app also comes with its own wallet enabling to pay from within the app and it works without any issues. All these features are added on top of the android 5.1.1 which is quite old as of now but the company has promised android N update for Yu yunicorn so we hope that it is available soon.

The battery life is one of the most important factors when it comes to a smartphone. Yu Yunicorn delivered quite well in this aspect thanks to its huge 4000 mAh battery which enables the device to last for 2 days with medium usage furthermore, the near stock android on the Yunicorn also helps to pull in few more hours from the battery. The phone gives around 6.5 hours of screen on time with medium to heavy usage which is very good for a smartphone. but the device tends to drain pretty quickly from 30% to 0% as compared to 100% to 30% which made us think that the battery life was poor on the Yunicorn during the initial testing which wasn’t the case as we found out afterwards. This issue can be fixed with a software update from the company so we hope Yu does release a software update to fix this issue pretty soon.

The Yu Yunicorn  offers for a full metal body, Helio P10 chipset, 4GB of RAM, 4000 mAh battery , 13+5 mp camera all of which combined makes in for a Pretty sweet package for the price of Rs 13499. Furthermore, the features present in the Yunicorn like the around Yu and near stock Android makes up for a good user experience. But the device doesn’t seem to perform to its optimal performance, which we expect from this sort of specification, even though the Yunicorn performs well in day to day usage of making calls, taking pictures, social media apps etc but when the device is pushed it seems to struggle to keep up resulting in choppy performance. So if you are looking for a phone which looks great, lasts long and takes good pictures then you can certainly take a look at the Yu Yunicorn but if you are looking for top notch performance you might want to look elsewhere.