Xolo is a well-known brand for its affordable smartphones and pricing. They recently launched their new line up of smartphones which are Era 3X, Era 3 and Era 2V, where all of these come under budget range smartphones. The pricing of these devices are mostly below 10k and are going to be available in Online as well as the Offline market. Xolo has been very kind to send us their Era 2V smartphone to review. Let’s check it out.

The Xolo Era 2V has a very simple design and comes with pretty hefty feel while in the hand. It has a squared design to it with metal edges and plastic back cover. The device has a removable back cover and the battery can be replaceable, even though many devices these days don’t have a removable back, it comes very handily if the battery has issues. By the looks, it is similar to many devices which are out these days and is not a new thing in the mobile industry. 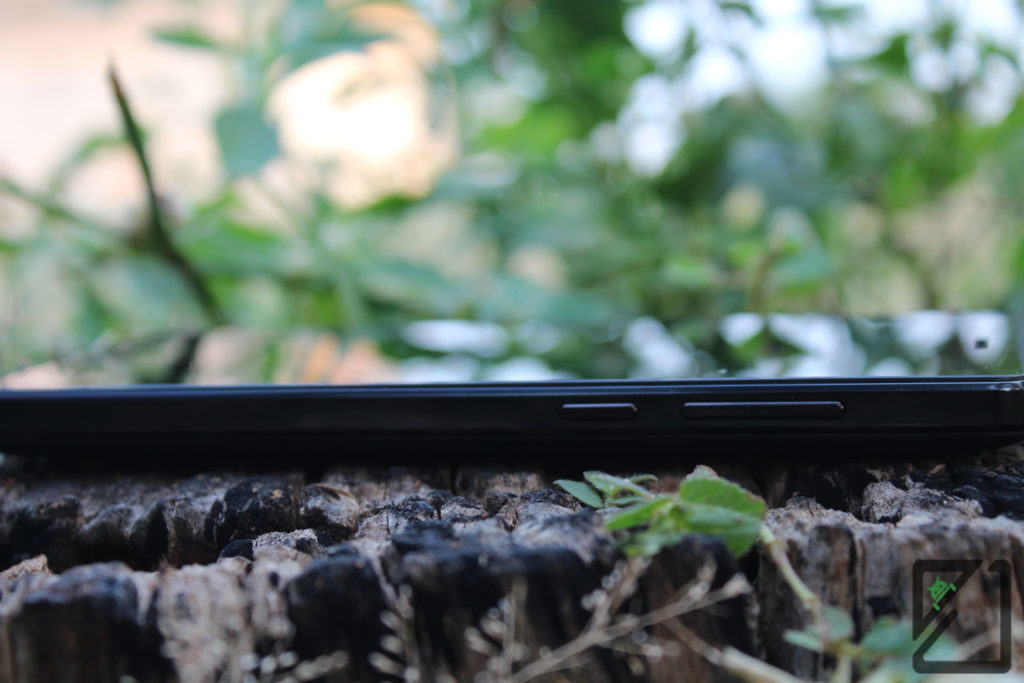 The fingerprint sensor is placed on the back below the rear camera and LED Flash. There is the branding of Xolo right down to it. The speakers are placed on the bottom and they just do their work, nothing so great about them. They are loud enough but sometimes in a noisy environment, you may miss some calls as it’s slightly tinnier. The thickness is a bit on the higher side and also weighs more. 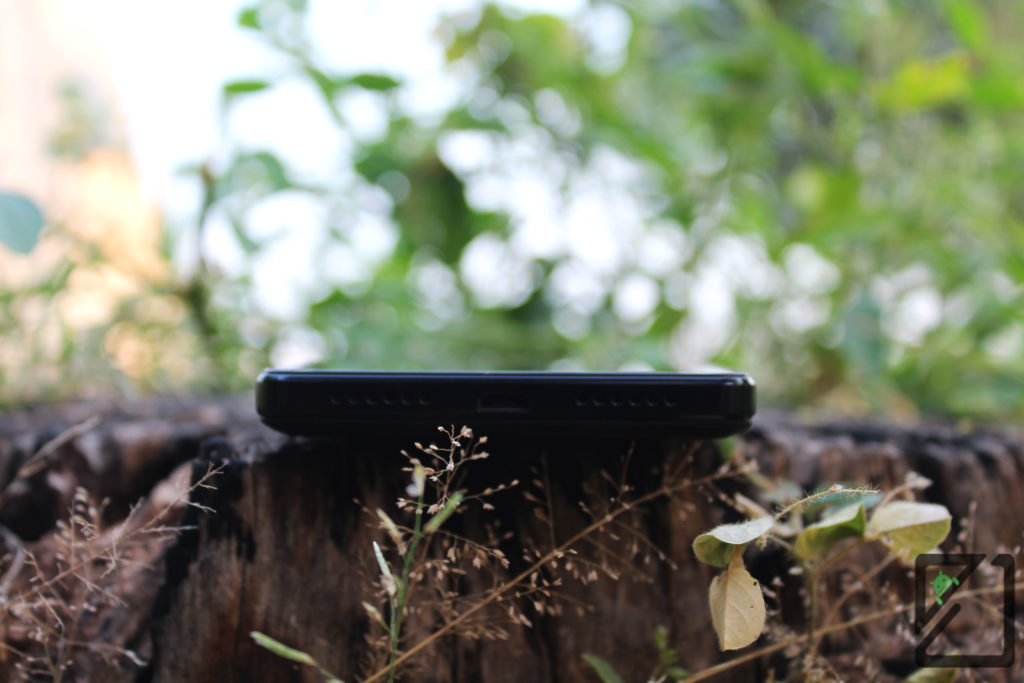 You can find the volume rockers and power button on the right side. The buttons were very clicky and are satisfiable by the usage. The 3.5mm headphone jack port is placed on the top part of the device. 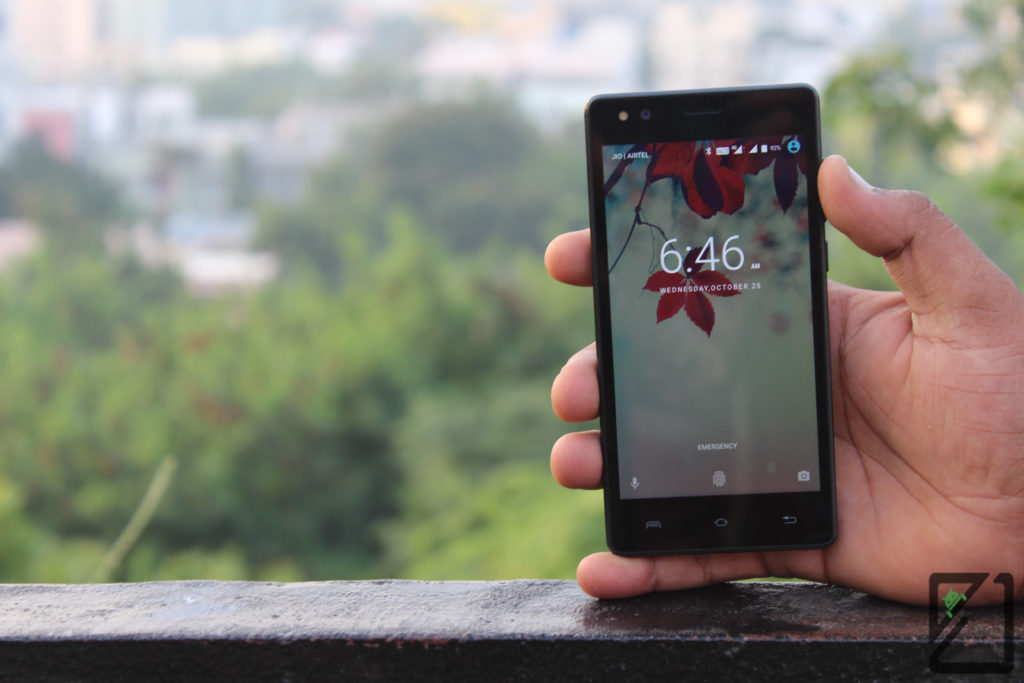 Jumping to the display, it has a 5-inch IPS display with 1280 x 720 resolution. The display is not 2.5D curved which I consider as a con because of the current trend going on in the mobile market. The screen is well-lit and the colors were at a correct state. It’s not great but it’s what you get for the price. The sunlight legibility was very poor as it was partially visible which is bad. The touch response was very poor in the day-to-day usage. The screen was a fingerprint magnet and there were frequent smudges and scratches. A screen protector is highly recommended as it is a master in attracting fingerprints.

The Xolo Era 2V is powered by a 1.25GHz quad-core MediaTek MT6737 processor with Mali-T720 MP2 GPU. The performance is average as it is a low powered processor and only comes with 2GB of RAM. The internal storage is 16GB with expandable memory up to 32GB via MicroSD card. Upon the first boot, you can find much of bloatware floating in the system and some of them can be uninstalled. 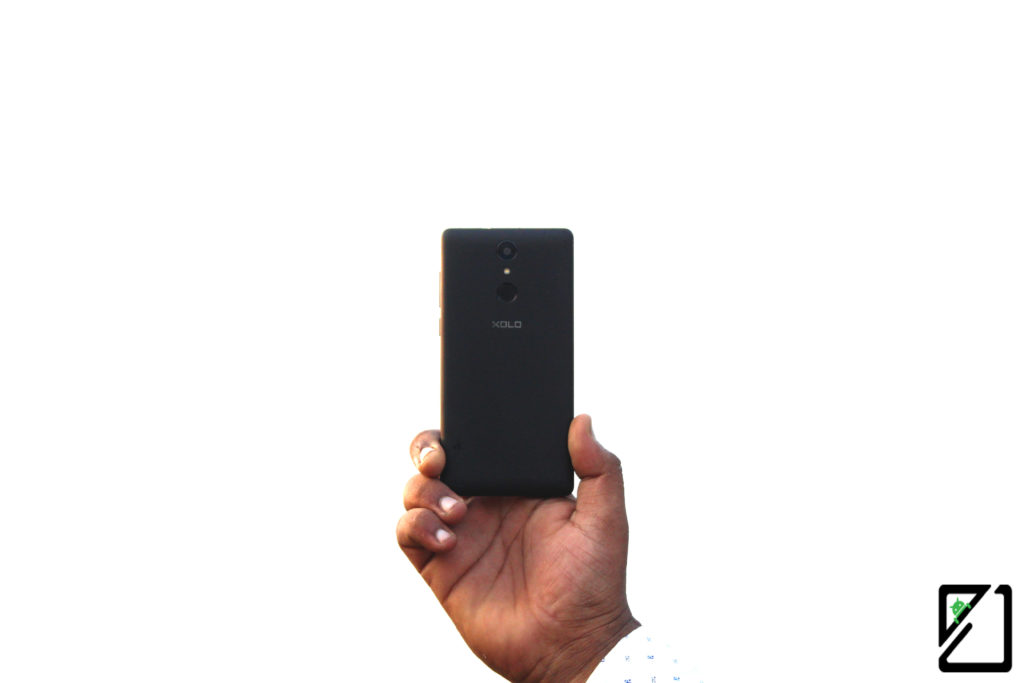 The RAM management was not so bad and there were times when many popular apps were crashed in the middle of the usage, which is very annoying on its part. Even though it has a mediocre specification, it runs on the Android 7.0 Nougat with Stock Android UI. On the whole, the experience of software and performance was average, I would say with hell lot of bloatware to handle.

Speaking of the battery, it boasts a 3000 mAh battery and gets my positive points on this side. The Screen-on-time of my usage was hovering around the 3-4 hours mark which is predominantly good in my view. Overall, it would last me around a time of 8-10 hours of battery life without any issues. The charging speed was also acceptable with 2.5 hours of time to recharge. The battery times may vary from person to person, but with my usage, I was satisfied by its output and gets my thumbs up to this.

Now the camera, it features a 13MP rear sensor with an F2.2 aperture, AutoFocus and LED Flash with HD Video recording capabilities. The pictures taken were having a good exposure and brightness. The photo taking capabilities in the daylight conditions are good and produces colors at a decent level. There are many other smartphone cameras at this price point, which can compete it. We can say that the camera is good but not the best for the price bracket.

The front camera also runs with the same story. On the front, there is an 8MP Camera with LED Flash. The selfies taken in daylight comes good and bright enough but in the night situation it’s poor, but you can take the help of front LED flash to make your selfies bright even in dark situations. 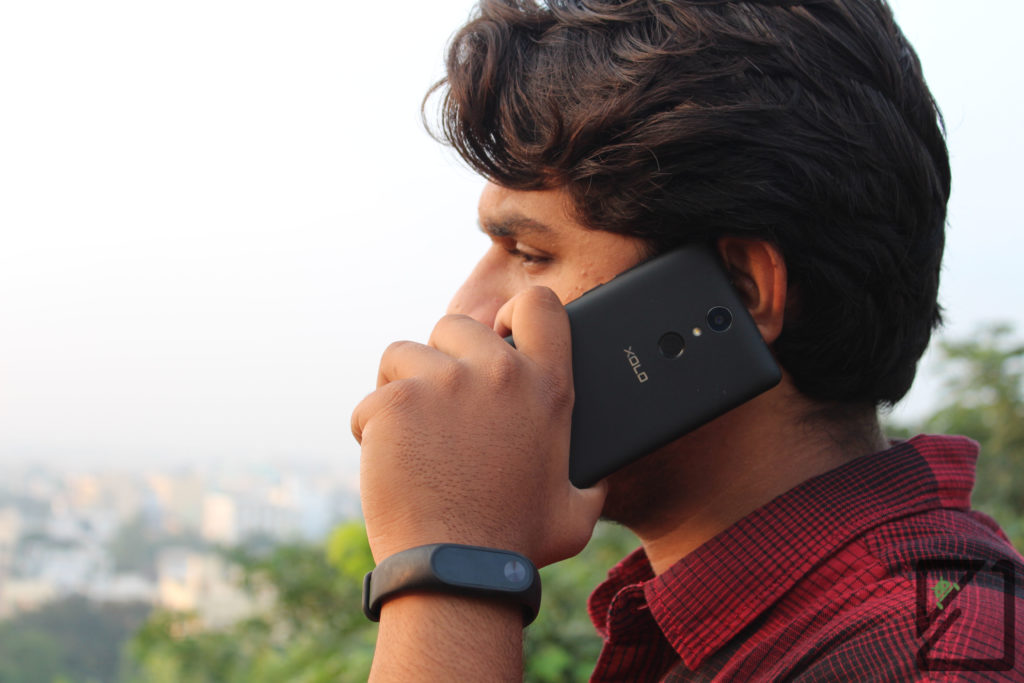 The Xolo Era 2V comes at a price of Rs. 6499 which competes with Redmi 4 and Redmi 4A If you ignore the bloatware then you can consider looking at this smartphone. The gaming experience was nice though but sometimes day-to-day usable apps were sluggish. There are many other smartphones which perform great in this price range. Overall, it’s an OK device and can only be considered for the users who are being introduced to smartphones.