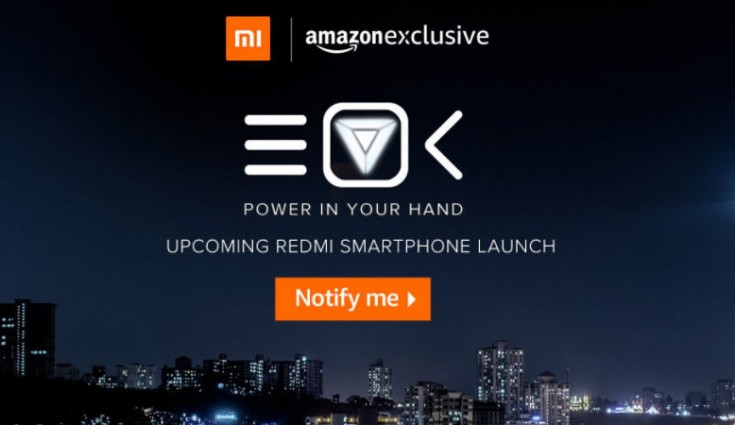 Xiaomi, which previously launched Redmi 4A this year. Now, they are going to launch other Redmi smartphones in the Indian market. Xiaomi has a earned a great image by their cheap and best phones in India.

The smartphones which are going to launch in India are Redmi 4 and Redmi 4 Prime. Xiaomi has teased about the launch event on twitter. You can check the image of it below, it shows night skyline in the background, and the tagline ‘Power in your hands’. 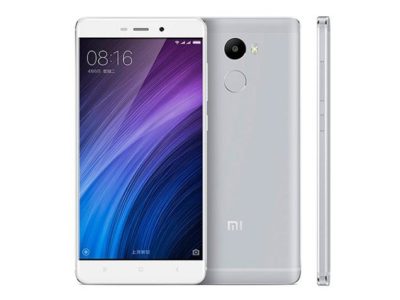