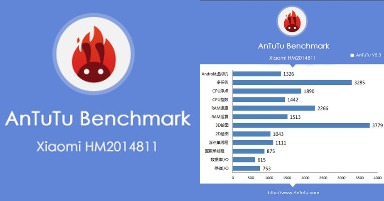 Xiaomi is all set to release its Popular Redmi 1S successor in 2015. The specifications are already leaked based on antutu test. Besides this phone,another super cheap Xiaomi device( Rs 4000 ) will going to release in 2015. So too many surprises from Xiaomi awaiting for next year. Based on leaked specifications, Redmi 1s successor doesn’t have too many changes from its predecessor

Antutu Test suggests that the phone offers 4.7 inch HD (1280*720) pixels screen with 312 PPI. A 64 bit processor is embedded in this device which we saw in Micromax Yureka. Redmi 1S successor seems to have a qualcomm Snapdragon 410 (MSM8916) quadcore processor clocked at 1.2 GHz. The clock speed is downgraded due to heating issue faced in earlier Redmi 1s. This chipset supports 4G LTE and offers Adreno 306 GPU. There is no change in camera specs flauting 8 MP on the back and 2 MP selfie on the front. As usual there is 1 gig of RAM with 8 GB of onboard storage

Dissapointing part is,although its releasing in 2015 and still there is no Lollipop. The phone comes with Android Kitkat 4.4 with Xiaomi own MIUI 6( Not sure). Redmi 1s successor weighs around 132 grams. These are only speculations but not final specifications. The price of Redmi 1s successor could be around 100$-150$. In India the price wont cost more than Rs 6000.

Lollipop update for Xiaomi Redmi 1S, MI 3, Note and MI 4 is on the way 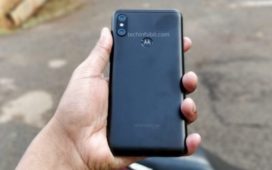 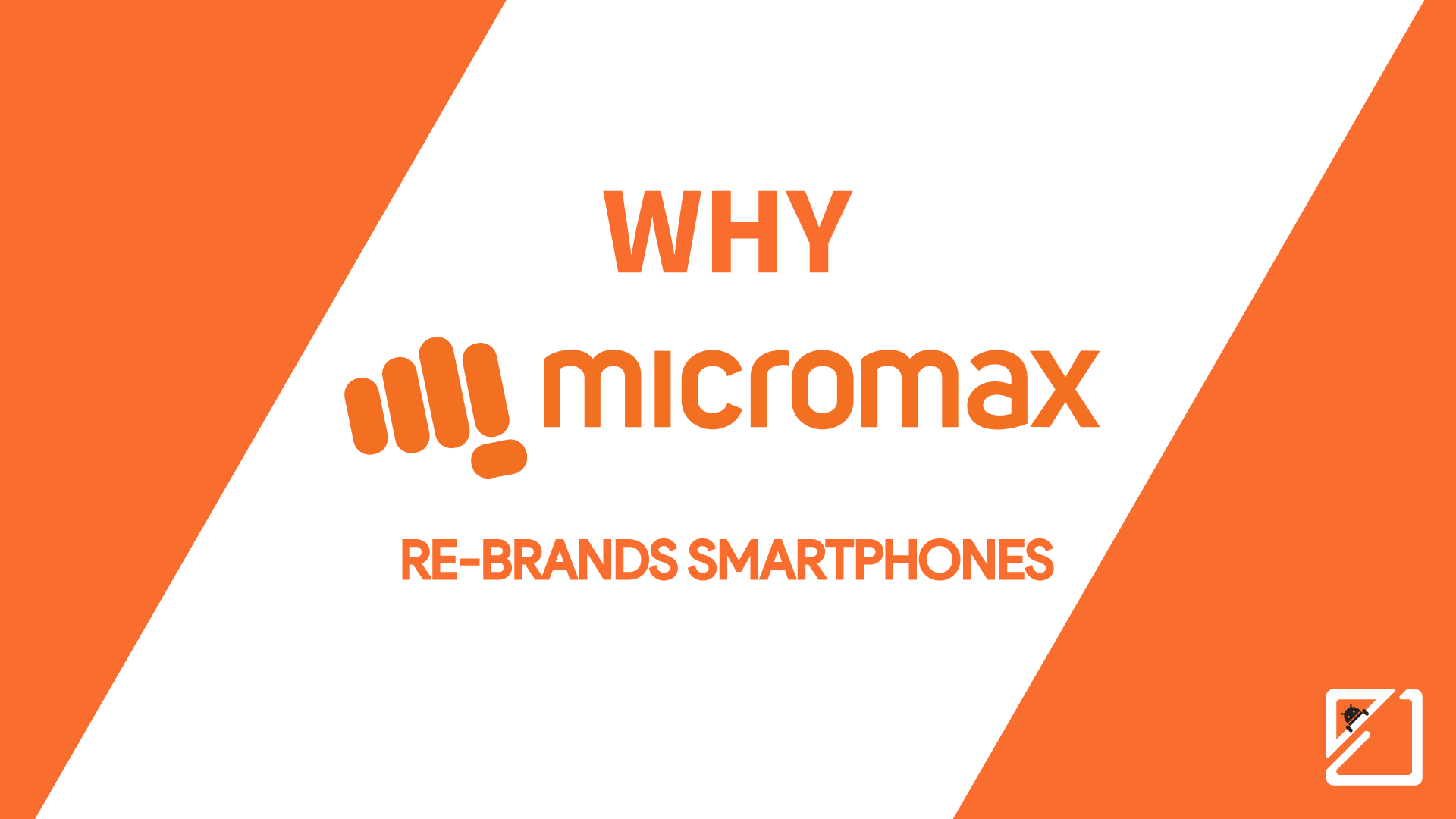 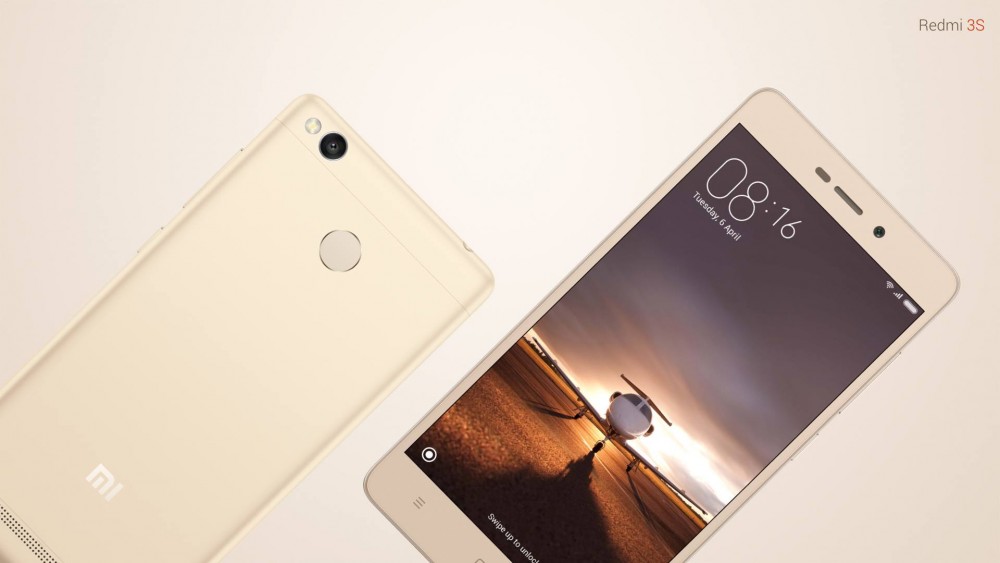 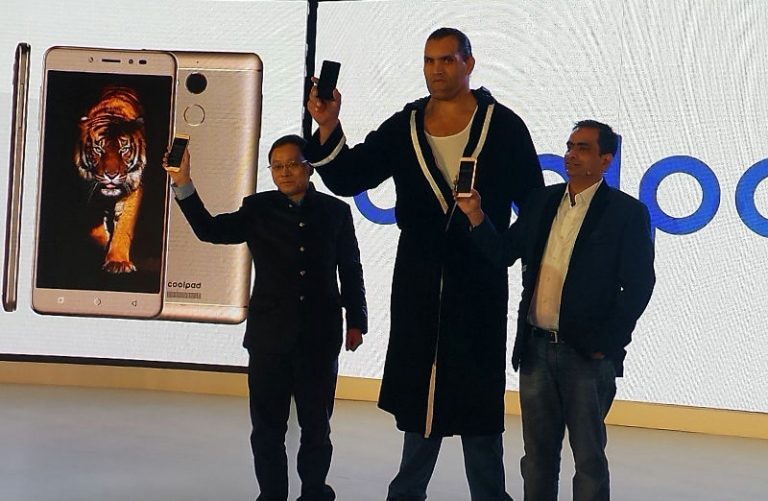