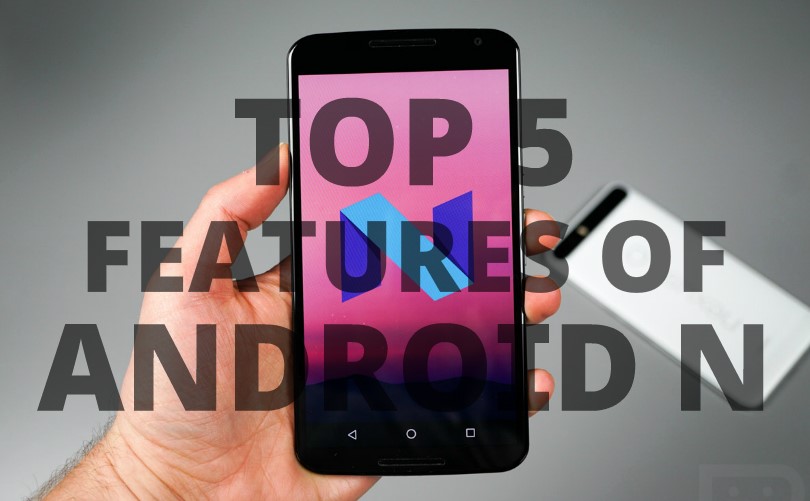 Google has officially announced Android N as Android Nougat. Nougat! What’s that? I don’t know, just google it. The rumors around  Android N were spreading like wildfire all around the interwebs, few of which made sense and were quite believable rest were straight up erroneous, but out of nowhere Google announced the developer preview of Android N few months prior to expected release, which helped to calm down the situation by confirming/debunking the rumors.

We picked 5 of the features of the Android N, which in our opinion are the coolest so here we go

Finally true multitasking in android, this feature has been requested from ages by the users, while we have been seeing this in few custom skins like Samsung’s TouchWiz and Lg’s own UI for quite some time but finally it is in the stock build.

Multi windows basically enable the user to use two apps side by side which increases productive exponentially and eliminates the hassle of switching between apps for basic tasks  such as copy-pasting.

The recent apps menu gets a new feature which enables quick switching of apps by double tapping the recent apps key, it automatically switches to the previous app which was being used by the user, this can save up few seconds for sure.

As for aesthetics, the cards are much bigger now which look quite good but this may cause minor issues when seeing the cards behind it. 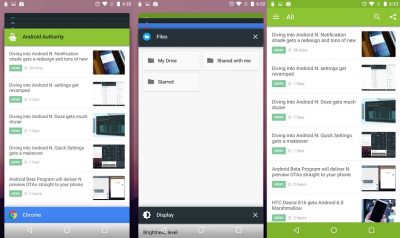 The settings menu also got welcomed features which make searching and going through the settings easier.

one of them displays basic info/state of the particular setting beneath the corresponding item, other ones include the use of side menu aka  “Hamburger menu” which helps in switching between menus. 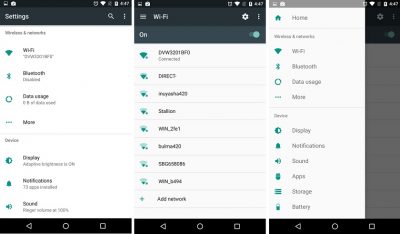 Quick settings in Android are very useful for quickly turning on/off wifi Bluetooth etc, but many times these settings are rather limited because required toggles were missing, of course, different users have different needs. so as a solution, many Skins such as Oxygen OS offer the ability to customize these. similarly, Android N is getting this feature which basically allows us to choose whatever we want as a quick toggle. 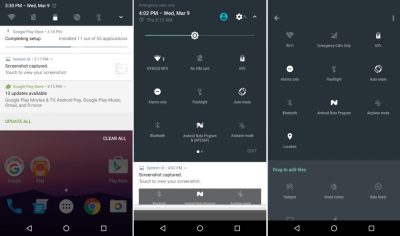 This feature might sound not that great but trust me its a much necessary feature for those who use their device at night, this feature turns all lighter accents darker reducing the eye strain. 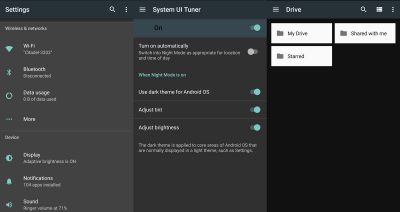 Along with the above-mentioned features, Android N packs other cool features/improvements such as Data saver, better app optimization, native stylus support, improved security and much more which all make the Android more awesome.

Let us know what was your favorite feature down below also, make sure to follow Androidjunglee.com for more Android goodness. 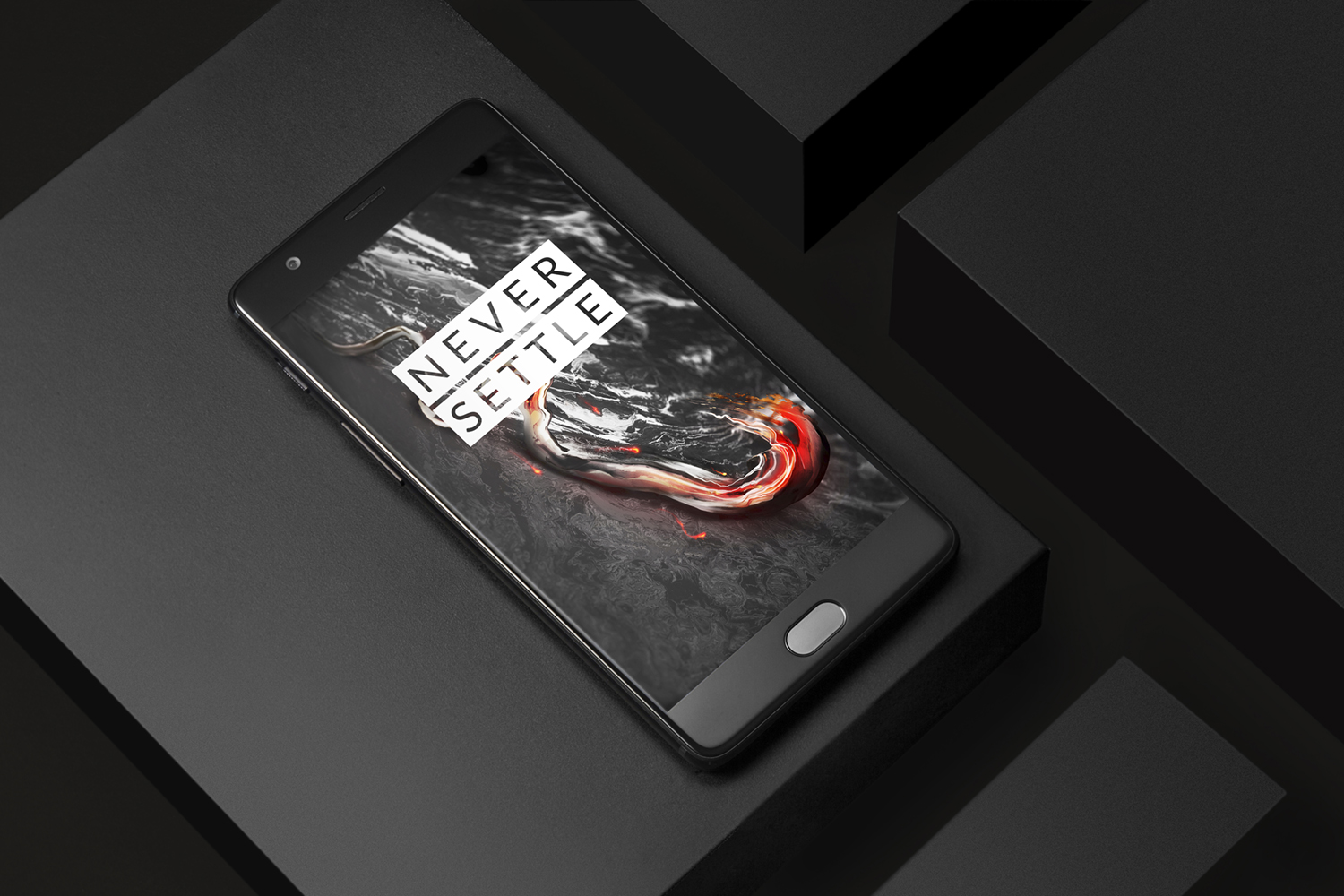 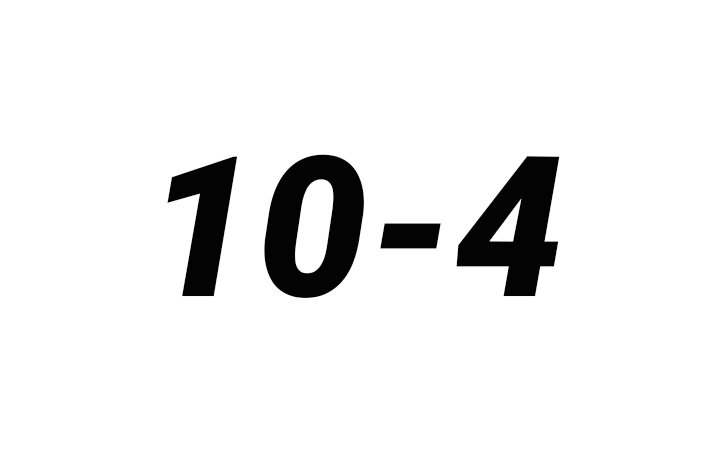 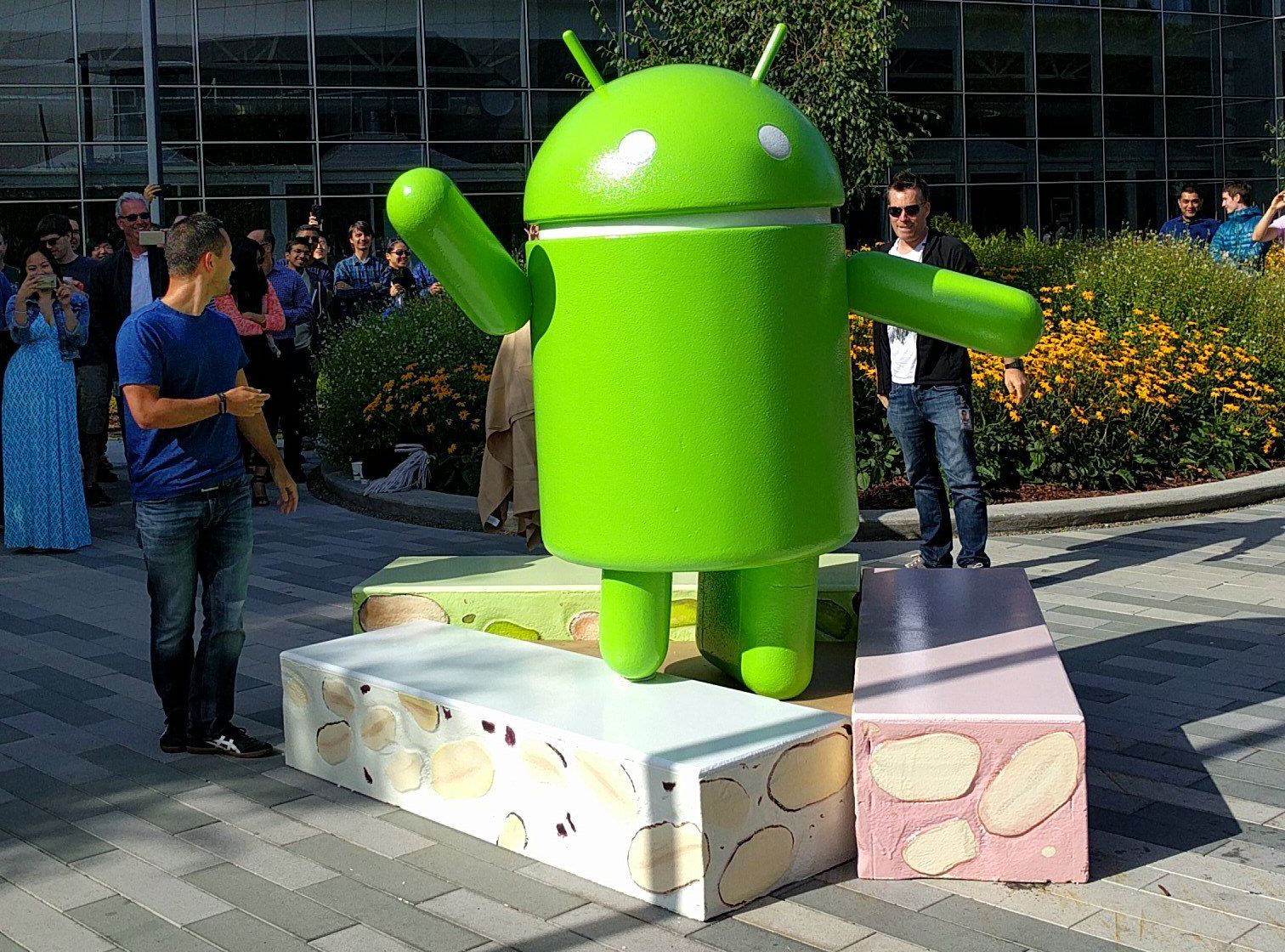 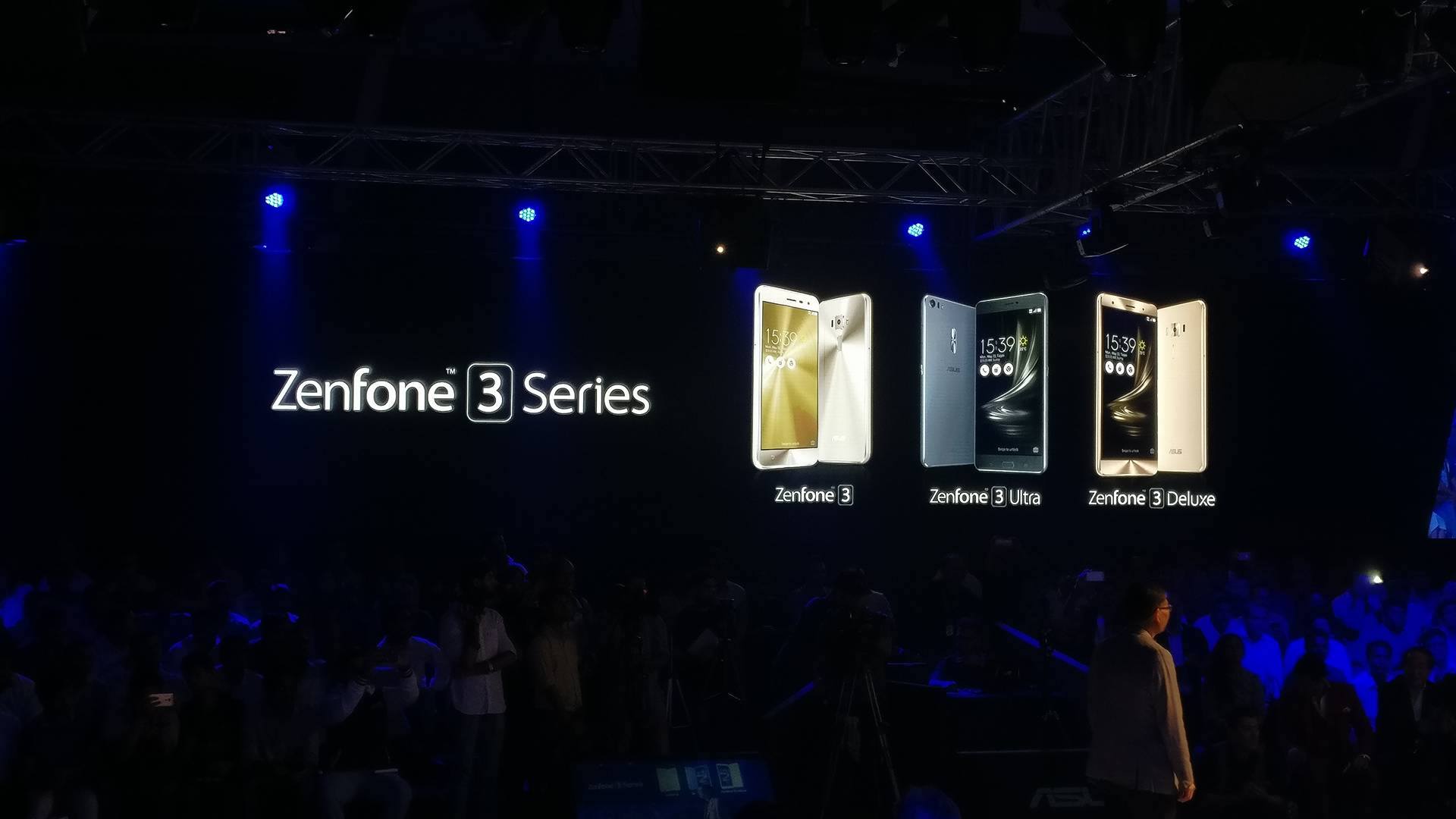