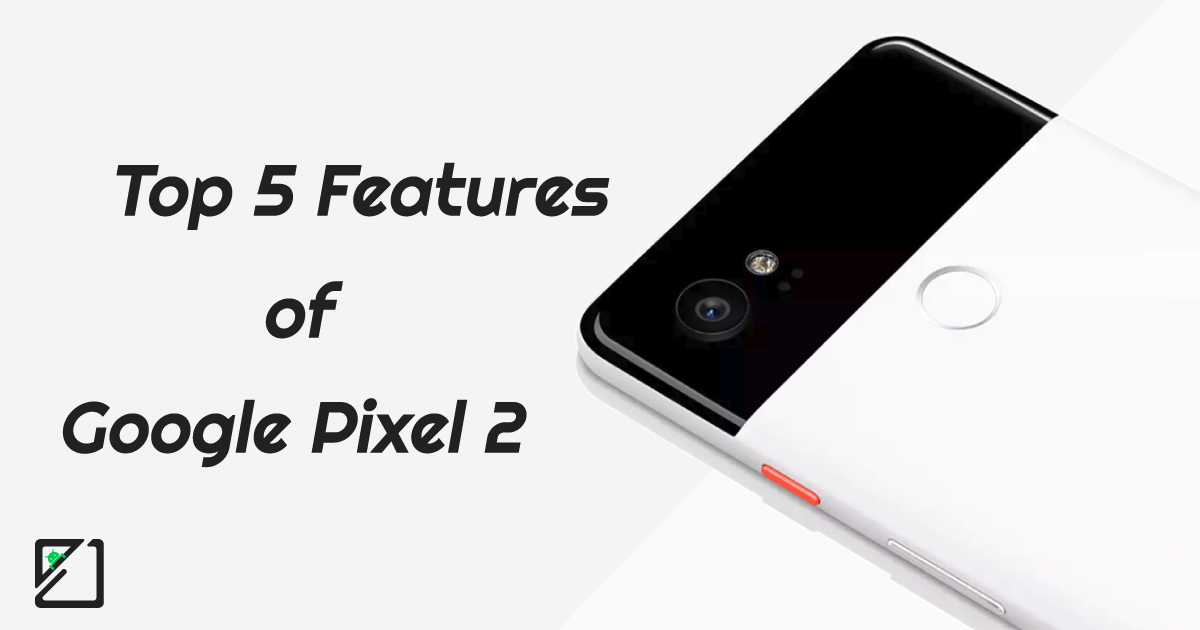 Google has launched it’s new smartphones the Pixel 2 and Pixel 2 XL with a ton of new features. But here we picked top 5 features of these new smartphones and presenting it to you.

The camera was one of the most important parts of last year pixel devices. But this time they have taken the camera to the whole new level as the camera on Pixel 2, and Pixel 2XL got the score of 98 on DXO marks which is an organisation provide score based image quality produced by a camera on different aspects. But forget the score this time Google has put a lot of effort in building the camera. The Pixel 2 and Pixel 2 XL have the same single-lens setup on rear and front. Lets first talk about the rear camera specification it is a new 12.2-megapixel image sensor from Sony with six-element lens and pixel size 1.4um. The lens has an aperture of  f/1.8 with support for Dual Pixel phase detection autofocus in addition to laser autofocus. But the main thing is the software; the camera software is advanced and capable of capturing HDR+ photos. To capture perfect shot the camera takes multiple images with different exposure and by software processing, it merges the images and removes ghosting to make the excellent shot. Another thing Google has implemented the Bokeh Mode on the new Pixel 2 camera and the interesting part is that a single camera achieves it. It is done by dual pixel technology, Software image processing, and Machine Learning. That means you get the background blurring bokeh effect easily without any need for dual lens setup. Also, you can even take bokeh selfies from front camera as the blur is by software which is very advanced and also bokeh selfies look cool for your next profile image.

The Pixel 2 has a 5-inch 1080p OLED display with an aspect ratio of 16:9 which is very much like last year pixel. But this time the new thing is for Pixel 2 XL which has the display with an aspect ratio of 18:9 and comes with a resolution of 2880X1440. And this Pixel 2 XL uses a New Display technology which is P-OLED. This new display produces a wide range of colours with different levels of contrast and also this is HDR capable. This means you can enjoy YouTube in HDR and Netflix in HDR. The display on Pixel 2 XL is also great for media consumption as the watching video on Pixel 2 XL is a great experience.

The Pixel 2 & Pixel 2 XL smartphones come with real-time voice translation. It means you can translate your language to another language in real-time. But this requires a new accessory the Pixel Bud Bluetooth headset which cost $ 159. With this Bluetooth headphone and the new Pixel 2, you can hear the language of any person in your native language. Just take an example you go to China and ask another person for direction, now the Pixel 2 will translate your speech into Chinese, and when he replied back in Chinese, you will hear in your language. This is a great feature which comes with new Pixel 2, and it also supports the Hindi language too.

Always-on displays are the part Android Smartphones since the original Moto X. Now this time Google is bringing the always-on display back with its Pixel 2 devices, with Google Assitant. Pixel 2 will display notifications and the time at a glance and remain active for “Ok Google” command, and it will also listen to any music playing in the background, which it will try to identify on the fly.

With the new pixel 2, you will get Google Lens it is new object recognition tool. It is used to scan the image and provide information about the objects or places in the image.Google says it will work with different categories like books, movie posters, business cards, and landmarks. You can take a picture of the poster, and it will extract the phone no. And email id from the poster, and it even recognizes the places in images. Google Lens is exclusive to Pixel 2 & Pixel 2 XL as of now. Google is also implementing its ARCore framework similarly to Apple’s ARKit, and it showed some new AR stickers like cartoony versions of Stranger Things characters. This is just an implementation of Augmented Reality, and Pixel cameras are specifically optimised and calibrated for high-quality augmented reality.

Google is also bringing the new Assistant squeeze activation in which you apply pressure to the sides of the Pixel 2 to automatically activate Google Assistant. It is an intuitive way to activate the Assistant and enabling Assistant with a squeeze will work great without needing to reach your thumb over. This is very similar to the HTC U11 in which you can squeeze the phone launch an app, but here you can launch one of most powerful AI Google Assistant. 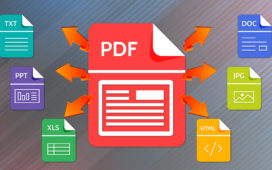 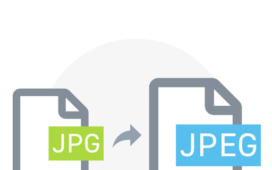 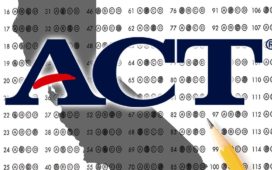