HomeNewsTecno Camon I with 5.65-inch Full View display and 3GB of RAM launched for Rs. Rs. 8990 in India 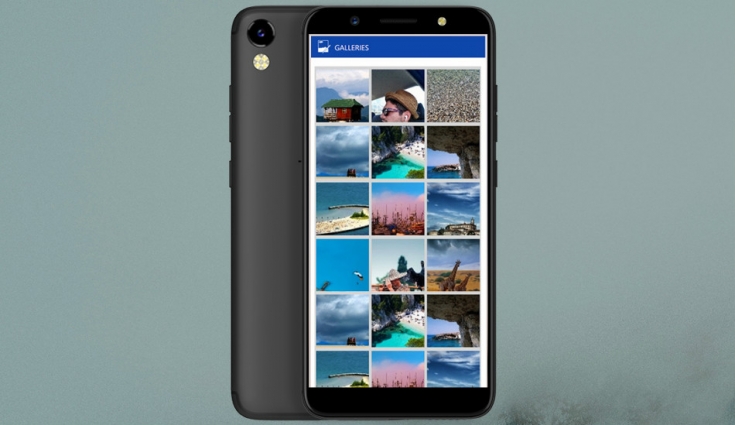 Tecno, a new company has launched a new smartphone in the Indian market dubbed as Camon I. The previous smartphones launched by the same company are Tecno i3, Tecno i5, and Tecno i7 which also fall under budget smartphone range. The main highlights are it’s Full View Display which is of 18:9 aspect ratio. It’s going to be one of the affordable Android smartphones that come with an 18:9 display in India.

The Tecno Camon I sports a 5.65-inch 720p Full View display. It is powered by a 1.3GHz quad-core processor coupled with 3GB of RAM and 32GB of internal storage with expandable memory with a micro SD card. The design of the smartphone is made up of metal and the fingerprint sensor is placed on the rear. It runs on Android 7.1 Nougat with Custom UI of the company. 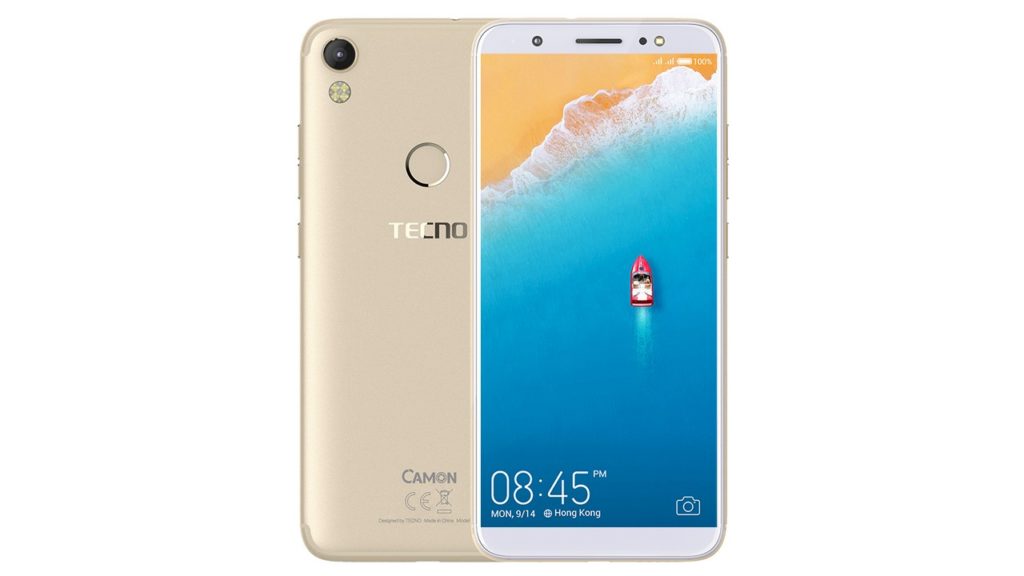 It features a 13-megapixel rear camera on both the front and back of the devices with f/2.0 aperture and 80-degree wide angle lens and a 5P camera setup. Other connectivity options are 4G with VoLTE support, Bluetooth, and GPS. Tecno Camon I boasts a 3050 mAh battery and will be available in Midnight Black, Champagne Gold, and City Blue. The smartphone is priced at Rs. 8999 which is trying to compete with contenders like Xiaomi in this range.

OPPO A83 with 5.7-inch full-screen display and face unlock launched for Rs. 13990 in India