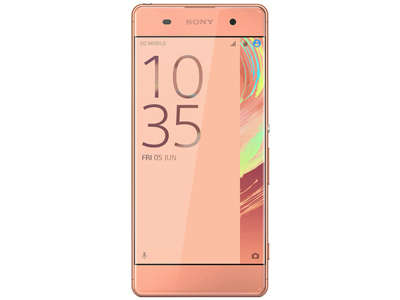 Sony’s Xperia XA Ultra which was launched last year did mediocre sales in the market. Now, it’s successor Xperia XA 2 Ultra was confirmed in the Thailand and Malaysia regulators bodies last week is back with another leaked story where it was caught live in the images.

The newly leaked Sony Xperia XA 2 Ultra will be having a rear-mounted fingerprint sensor and two front-facing camera which is the first Sony smartphone on the market to arrive. By giving a glance to the surfaced photos, we can see that it has a front-facing LED flash indicating that selfie will be the primary focus. Usually, Sony Xperia smartphones will be having the fingerprint scanner on the power button embedded but this time they have changed it to the back of the device. 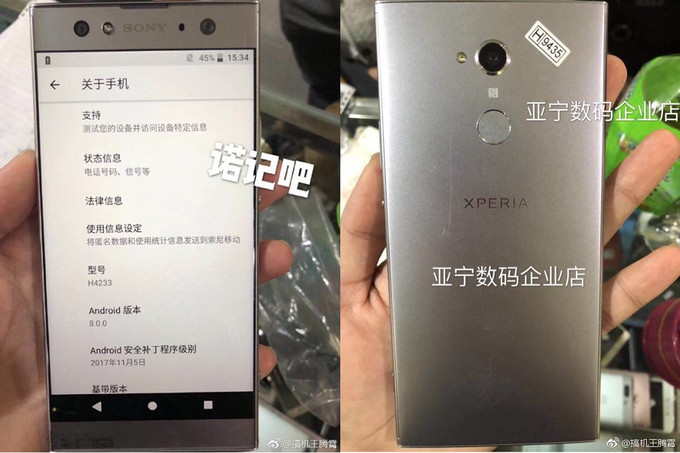 The Sony Xperia XA 2 will be having a 6-inch FHD display. It is powered by a Qualcomm Snapdragon 630 chipset, coupled with 4GB of RAM and 64GB of internal storage. The device will be running on the latest Android 8.0 Oreo. The device was speculated to launch last year at the IFA 2017 event. But, now it is rumored to be launched at CES 2018 which is to going to happen in this January.