Smartron is one of the only smartphone companies who are actually based in India and who actually manufacture their own devices rather than rebranding Chinese smartphones, so naturally we do want and expect an Indian company to do well, and smartron does seem to be on the right track for standing a chance against the Chinese and South Korean giants in the budget segment of the smartphone industry, their latest offering the Smartron SRT phone tries to do just that. The SRT in the SRT phone stands for Sachin Ramesh Tendulkar who is deemed as the GOD of cricket in India with this unique collaboration with cricket legend the device has generated a lot of hype, let’s see whether the SRT phone is worth it. 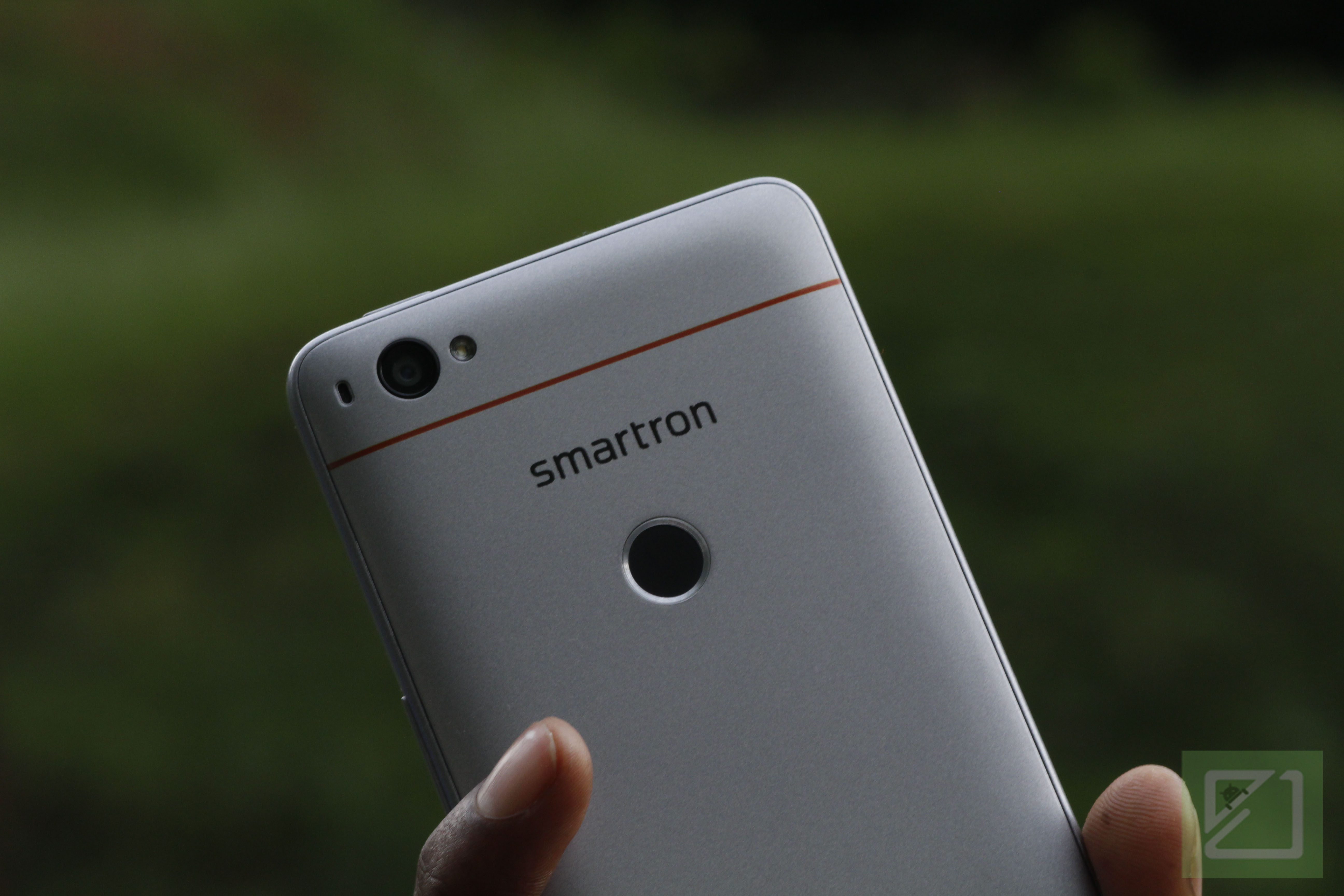 starting of with the design, the SRT phone sports a fully plastic with titanium grey finish with some variants sporting autograph of Sachin Tendulkar on the back, which might be a USP for some people who are into cricket and Sachin Tendulkar but excluding that the actual build of the device seems pretty lackluster, a plastic device is not a bad thing but compared to the premium metal build quality and finish offered by similarly priced Xiaomi’s Redmi note 4 and Moto G5 plus the SRT phone falls behind considerably. 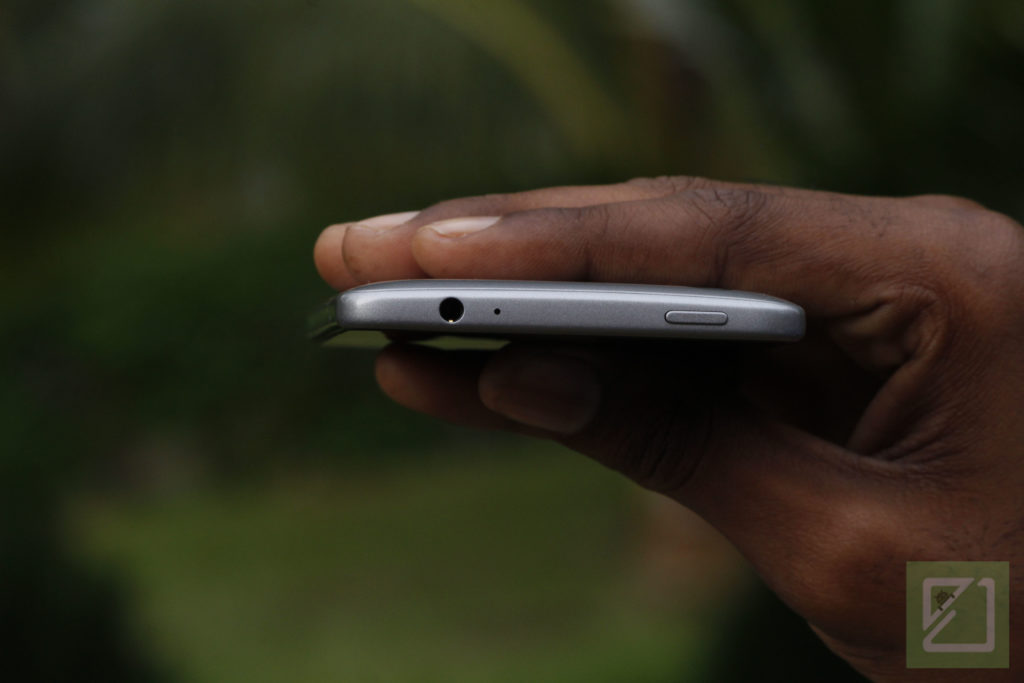 But if u don’t care about the look and feel of the device and want a rugged phone for day to day usage SRT phone might do the trick for you, in terms of ergonomics the device is comfortable to hold in one hand and its plastic build does allow for decent grip, coming to the front the bezels are bit bigger than what we are used seeing in this segment which is a bit of let down, overall in terms of design the SRT phone is just “OK”. 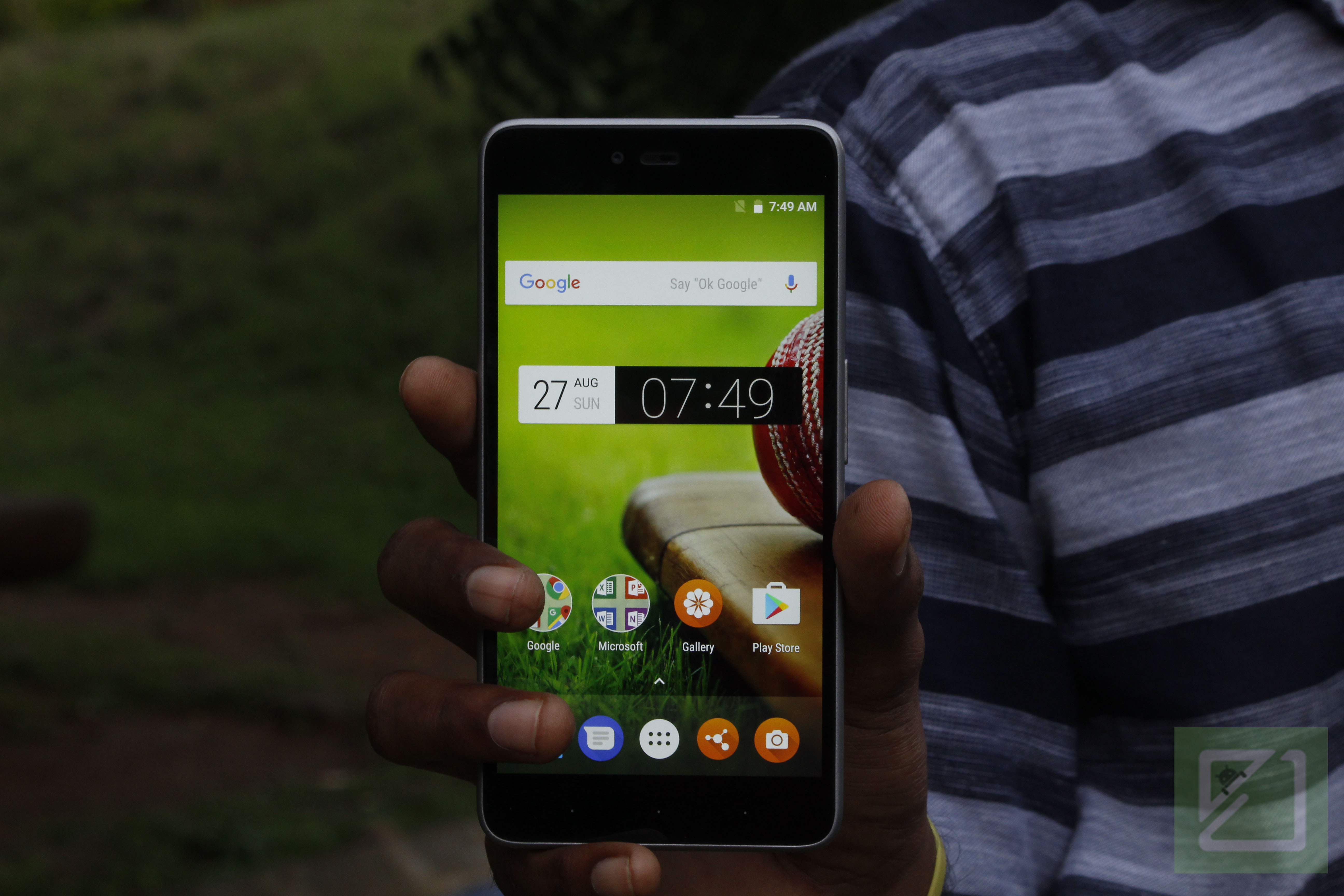 The SRT phone sports 5.5 inch display with a resolution of 1920X1080p with 401 PPI pixel density, though the bezels around the display are a bit of let down the actual display itself is great, it gets very bright for visibility in outdoor condition and gets dim enough for low light conditions, the colours on the display are quite neutral in terms of color reproduction which is a welcome thing with the pixel density of 401 pixels the images look crisp on the display, which makes the SRT phone good for media consumption overall in terms of Display the SRT phone fares well. 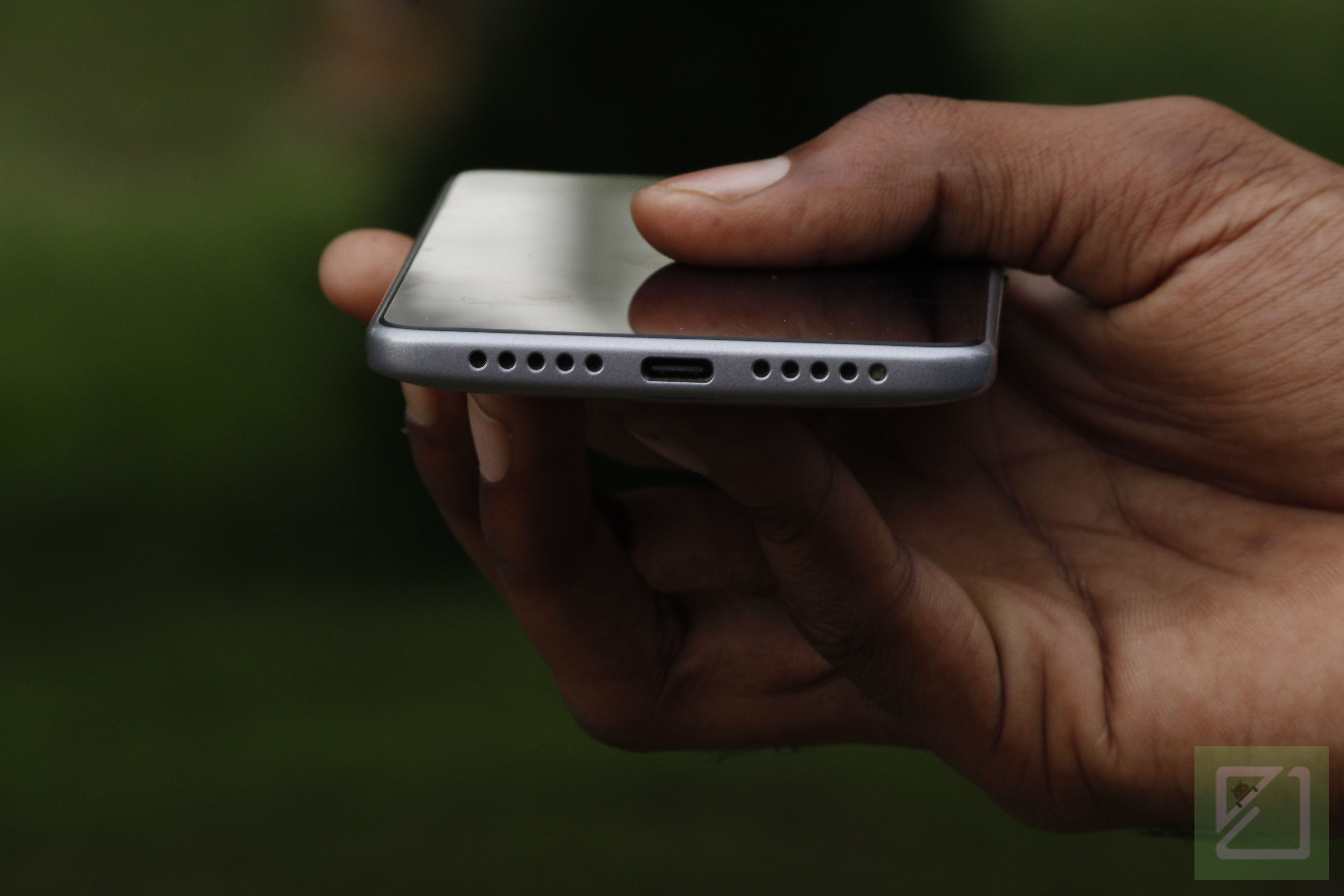 In terms of performance the SRT phone seems like it has the perfect ingredients for a snappy experience, the device is powered by the Qualcomm Snapdragon 652 chipset with 1.44 GHz on the octa cores and the GPU duty is handled by the Adreno 510 with impressive 4Gb RAM on board and 64 Gb of internal storage along with unlimited cloud storage all that paired with near stock android the device offers great day to day performance but on the flip side with heavy usage the device tends to heat bit which throttles back the CPU causing a bit stuttery experience this is more prevalent during gaming so if u are a bit of heavy user this can be a bit of an issue, but for daily use like social media and browsing the device is great and the software experience which is the familiar stock Android make the device inviting for potential customers. 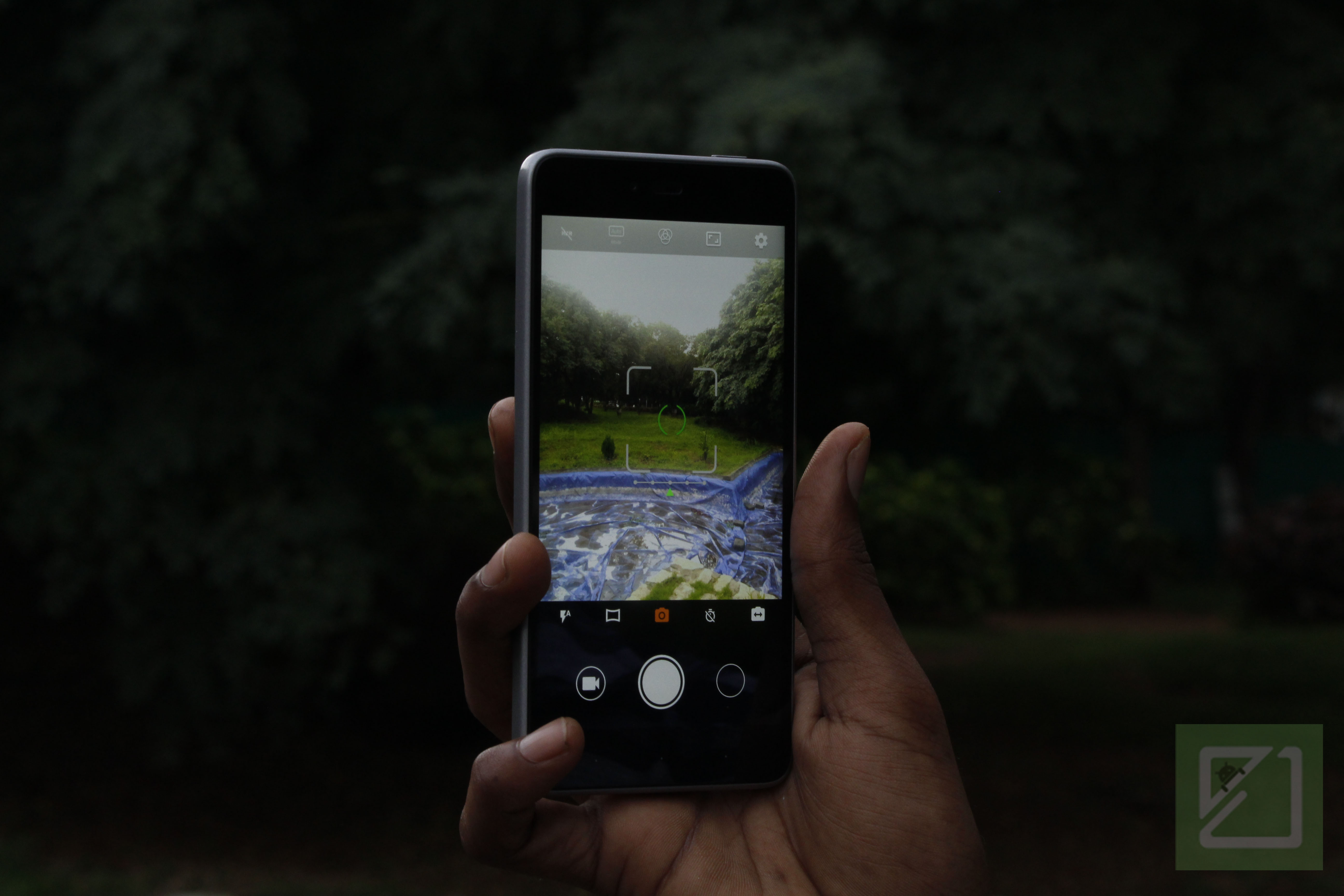 The device features a 13 MP rear camera with F/2.0 aperture along with a LED flash, the camera is capable of taking decent photos in good lighting conditions but its usually a hit or miss the phone tends struggle with exposure it does not quite get the lighting right and images were taken with camera lack sharpness and are a bit on the softer side and the low light situations is even worse if you are thinking of getting this phone for reliable camera the look elsewhere, and situation on the front is also similar struggles with focus and lack of sharpness, bottom line camera isn’t the strong point of the SRT phone.

The SRT phone sports a 3000mAh battery which can last you a whole day with normal usage and but with heavy usage the phone will not last much longer due to lack of optimization of the software and the bright display the battery backup of the device is subpar compared to others.

Rivals such as Redmi note 4 so its is necessary to have power back or wall outlet laying around if you are a power user. 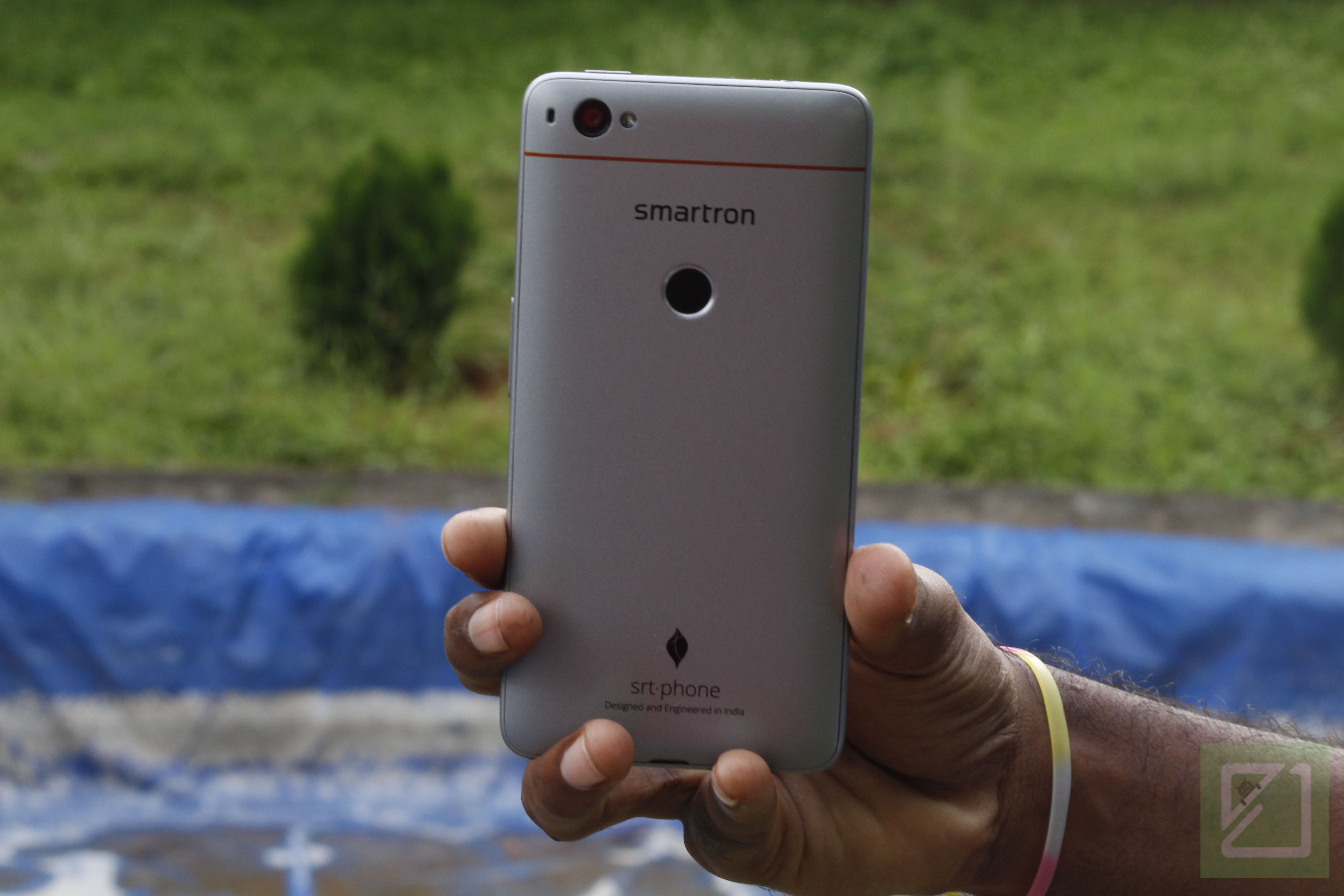 The SRT phone might have been great device 2 years ago but with the recent competition in the budget segment with all phones like Redmi note 4 and the Moto G5 plus the SRT phone fails to please the crowd and with all the issues with optimization and heating it is difficult to suggest the SRT phone to a Non-Sachin Tendulkar fan, but the company is on right track if they manage to work on the optimization and add bit of flair to the build there is chance that Smartron will have crowd pleaser like Sachin in their hands but we aren’t there yet.