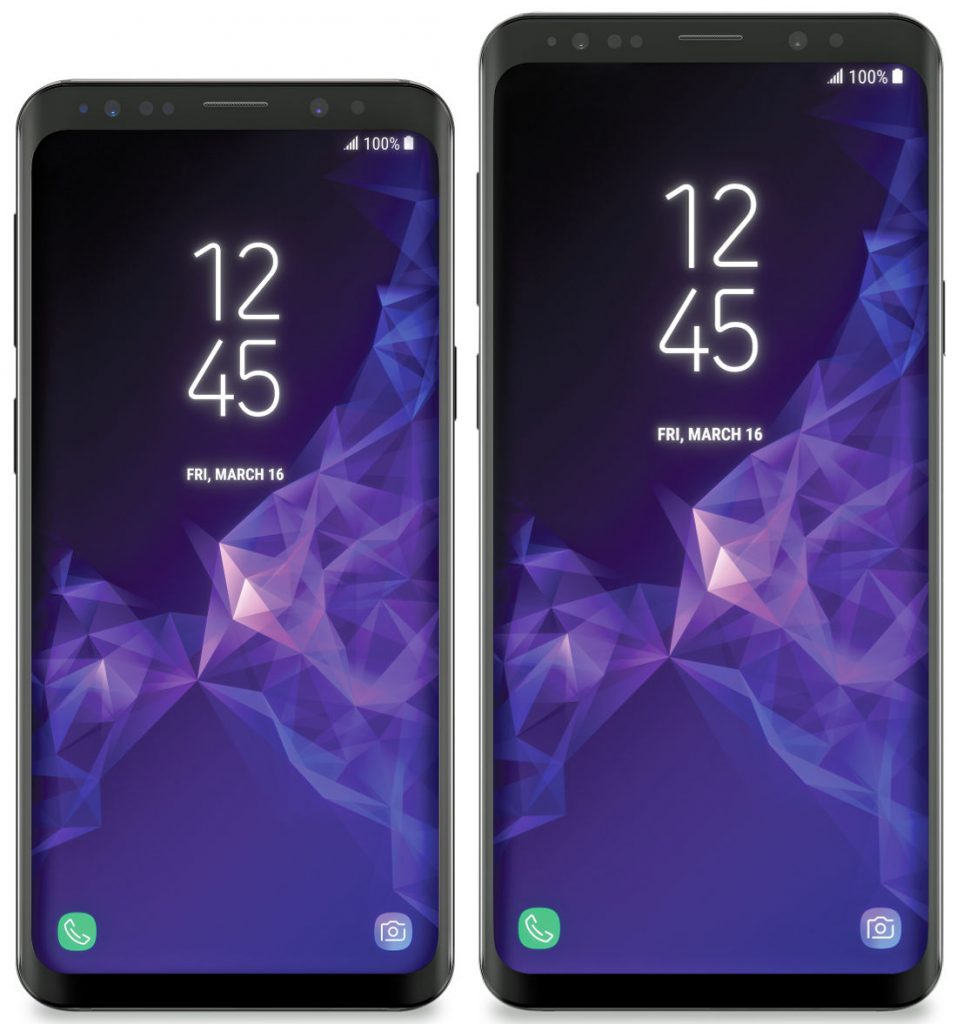 Samsung’s newest flagships are yet to be launched. The smartphones that are going to launch are the Samsung Galaxy S9 and S9+, which are going to be the successor for the Galaxy S8 and S8+. Many rumors have shown up on the media and websites. Now, Flipkart has officially started teasing the upcoming Galaxy S9 series of smartphones even before the official announcement at the MWC 2018 on February 25th in Barcelona.

Both the smartphones are powered by an Octa-Core Qualcomm Snapdragon 845 with Adreno 630 GPU in Western countries and an Octa-Core Samsung Exynos 9 Series 9810 processor with Mali G72MP18 GPU in Asian Countries. They also come with Stereo speakers with Ultra High-Quality Audio Playback. The smartphones feature 8MP autofocus front-facing camera with wide-angle lens. The Pricing details will be revealed at the announcement event.