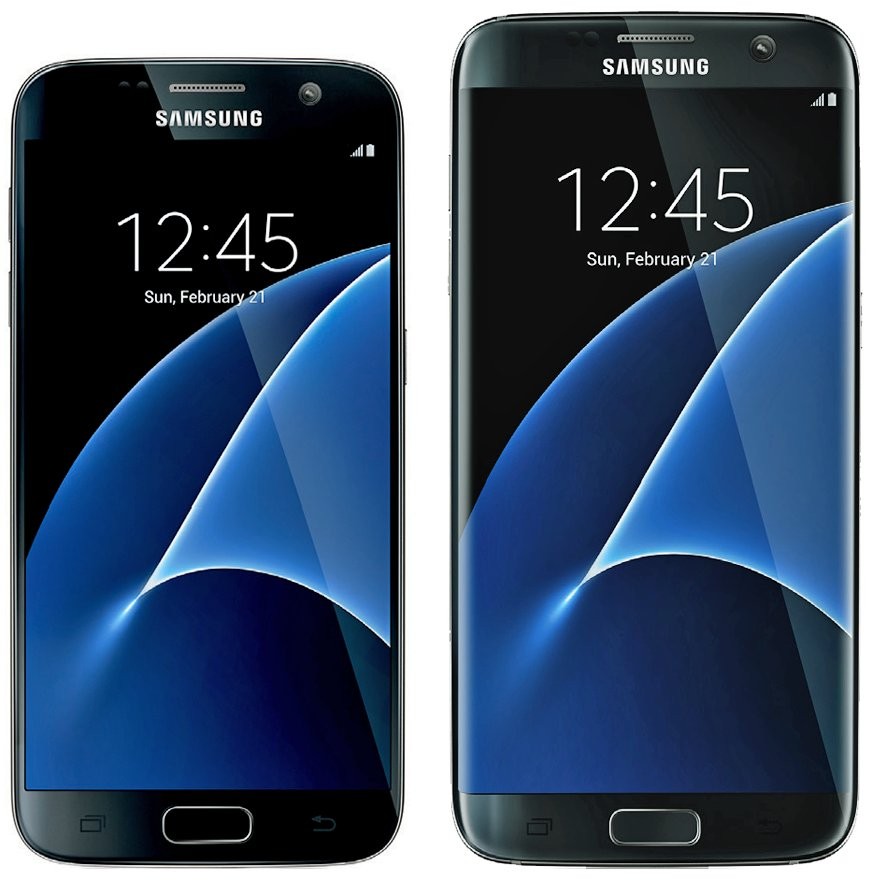 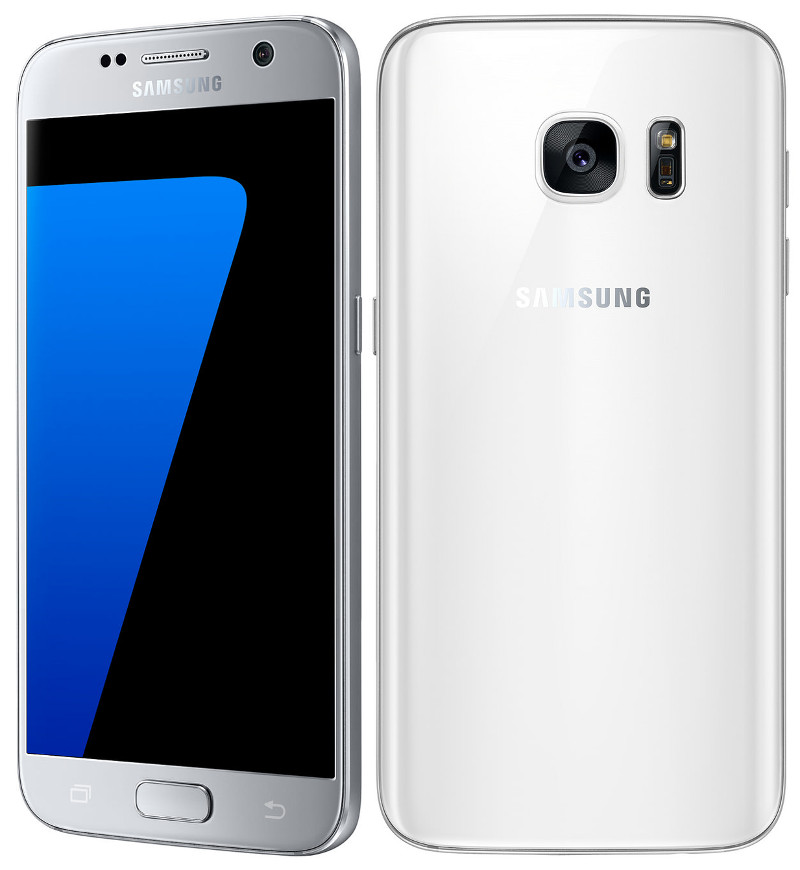 The Galaxy S7/S7 Edge chips in a 4 GB LPDDR4 RAM with 32/64 GB internal storage. The MicroSD slot can expand the memory up to 200 GB. They come with an IP68 water and dust resistance. The S7/S7 Edge shoots 12-megapixel rear camera with smart OIS and has a 5-megapixel front facing camera. 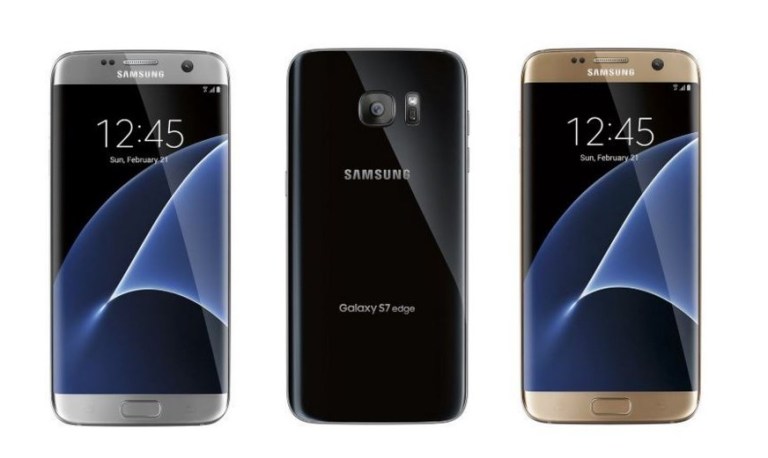 The flagship devices from Samsung come with internal cooling to avoid overheating. This feature makes sense as the overheating issue is existing since ages. The handsets support heart rate sensor alongside fingerprint scanner. The Galaxy S7 houses a  3000 mAh battery  with fast charging support whereas the S7 Edge has a larger 3600 mAh battery. Other features include 4G LTE, WiFi, Bluetooth, GPS, NFC, and USB 2.0

Samsung Galaxy S7/S7 Edge will be available in Silver Titanium, White Pearl, Gold Platinum and Black Onyx. The Galaxy S7 is priced at Rs 48900 and S7 Edge is priced at Rs 56900 for 32 GB variants. The users will get a free Gear VR headset if pre-ordered till March 17th.