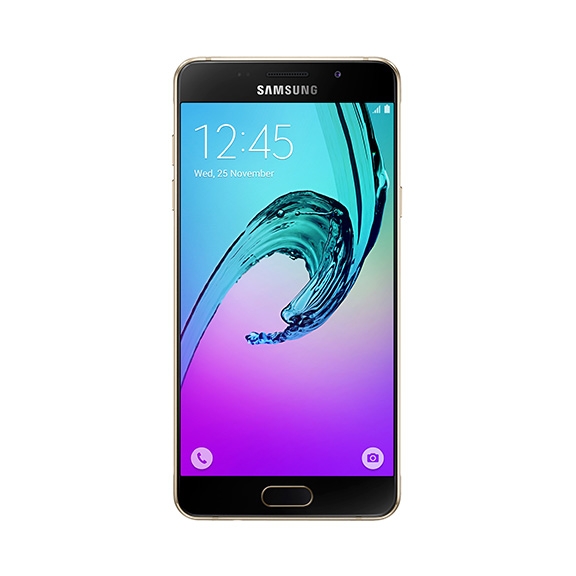 Samsung Forum 2016 is going on in Kaula Lumpur where they have unveiled new smartphones. Samsung announced Galaxy A5 2016 which is the successor of Galaxy A5 2015. The phone will be available for Rs 29940 which is on the higher side. The first generation Galaxy A series did well and the company is expecting the same for the Second-Gen A series.

The Galaxy A5 2016 has booted with Android Lollipop 5.1 with TouchWiz UI flavour. It has 13 MP primary camera with LED flash connectivity. On the front, the phone features a 5 MP secondary camera. Along with Fingerprint scanner, A5 2016 supports 4G LTE connectivity. The design looks premium which has metal body and glass build design. The phone will be available on Snapdeal from February 15th for Rs 29400.

How To Buy LeTv/LeEco Le 1s on flash sale day?