HomeNewsRedmi 6 and 6A goes official in China

Redmi 6 and 6A goes official in China 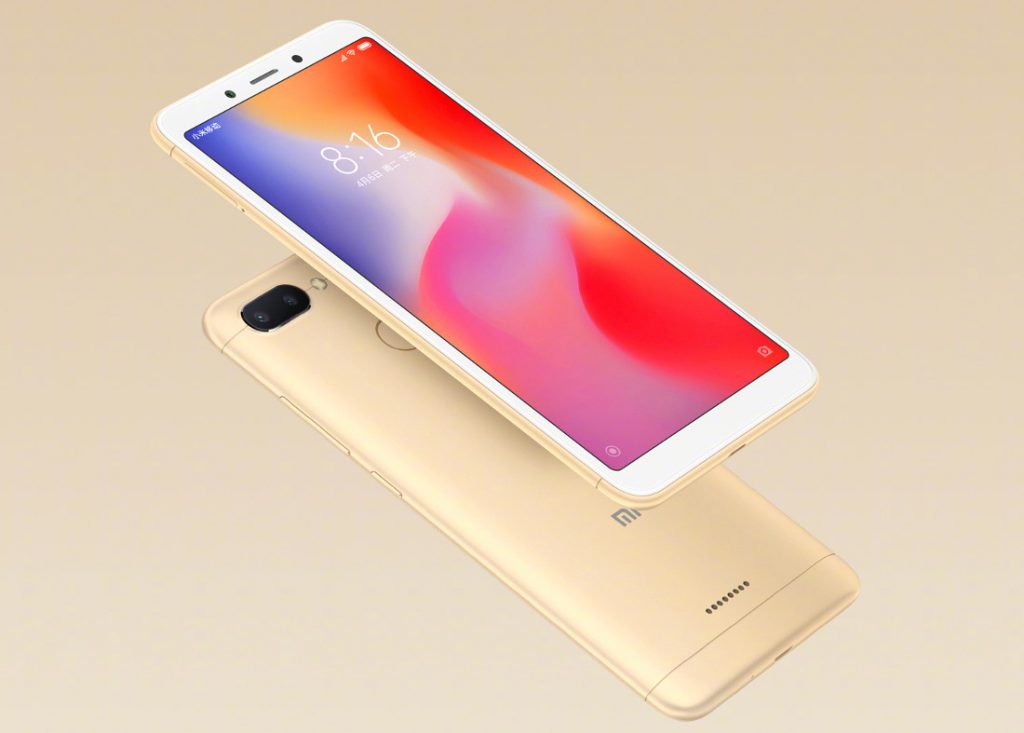 Xiaomi has just announced two new smartphones Redmi 6 and Redmi 6A in China. The design is almost similar to the Redmi 5 and bumped up the specs. Earlier leaks suggested a notch on the top but it turned out to be dubious.

Xiaomi Redmi 6 runs on Oreo 8.1 with MIUI 9 on top which can upgradable to MIUI 10. In China, the company opts for MediaTek over Qualcomm Soc to cut down the cost but in India, Xiaomi has no other choice but to go with Qualcomm. So, the Indian variant of Redmi 6 might feature a Snapdragon 620 Soc but in China, it comes with a  MediaTek Helio P23 Octa-core chipset clocked at 2 GHz. As Xiaomi opted for a compact design with a 5.45-Inch HD+ display with 18:9 aspect ratio. Coming to the variants, it has 3 GB RAM with 32 Gigs storage and 4 GB RAM with 64 Gigs storage. 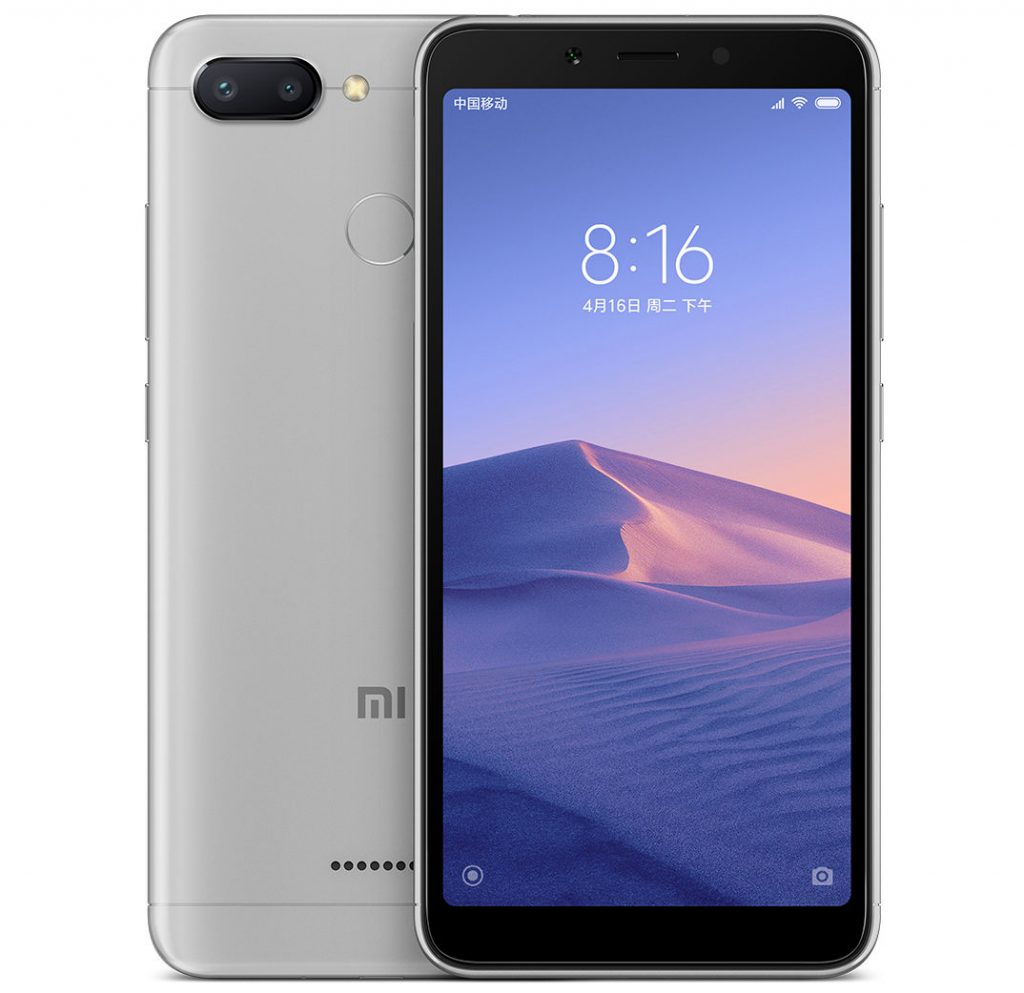 Redmi 6 offers dual rear cameras which is a slight upgrade over Redmi 5. A 12 MP primary sensor with LED Flash and 5 MP secondary rear camera. On the front side, it features a 5 MP selfie camera with f/2.2 aperture. The fingerprint sensor is mounted on the back and weighs 146 grams.  The battery has the capacity of 3000 mAh which is just Ok. It supports 4G VoLTE, dual microphones, Bluetooth 4.2, 3.5 mm jack, and GPS+GLONASS. 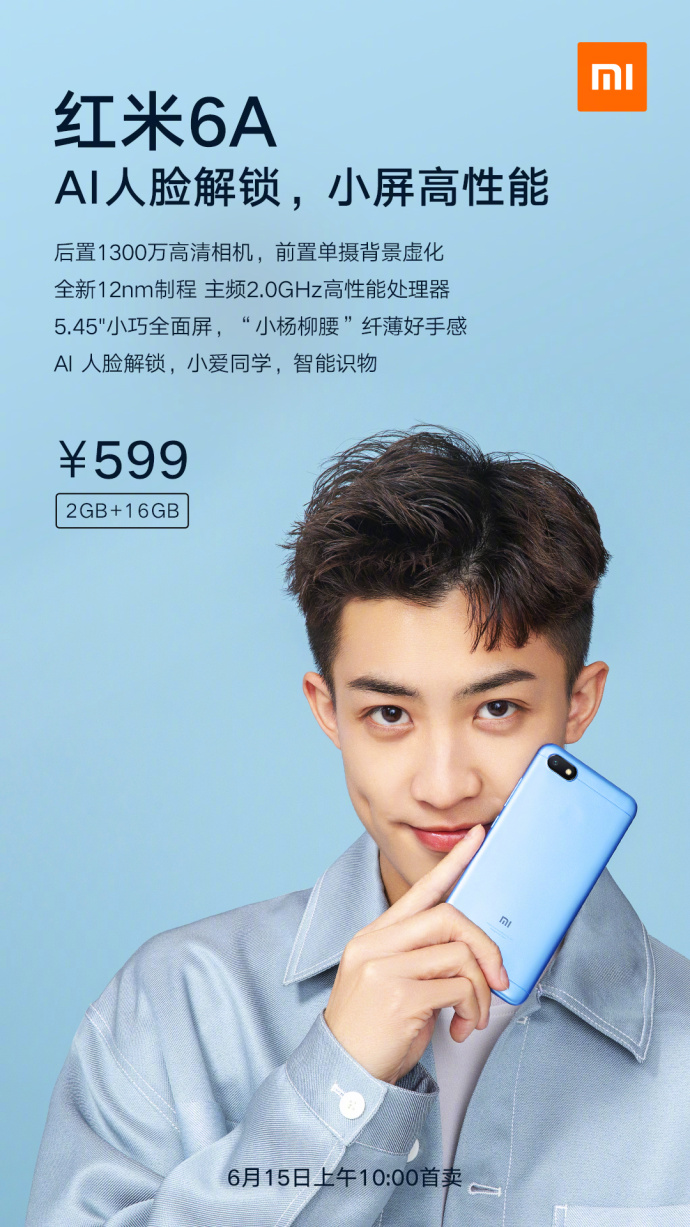 Xiaomi Redmi 6A is the cheapest variant in the Redmi 6 Series, it costs just 599 Yuan. The design, display, and processor are similar to Redmi 6 but with few changes. The 6A comes with a 2 GB RAM with 16 GB of internal storage. It has the single rear camera with 13 MP sensor with LED flash and 5 MP selfie camera.