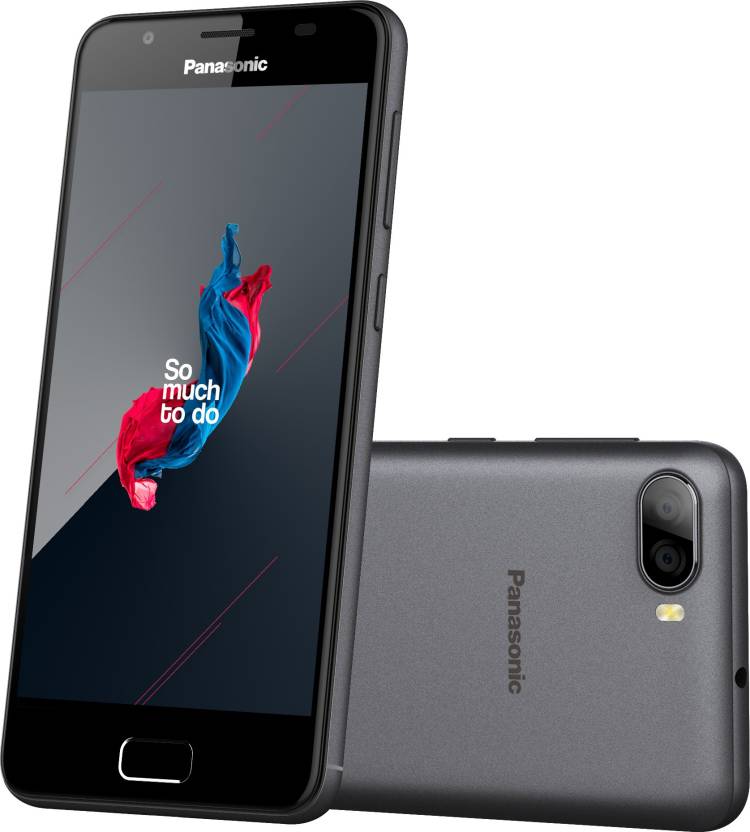 Panasonic launched its budget smartphone under Eluga series. This new smartphone named Panasonic Eluga Ray 500 is available in both online and offline market. It listed on Flipkart for just Rs. 8,999. It comes in Mocha Gold, Champagne Gold, and Marine Blue color and goes on sale during Flipkart’s Big Billion Days starting September 20th.

Panasonic Eluga Ray 500 comes with a metallic body and a 5 inch 720p HD IPS display with a 2.5D curved glass on top. It is powered by Mediatek MTK6737 quad-core processor clocked at 1.25GHz coupled with 3GB of RAM and 32GB of internal storage which can be expanded via a MicroSD card slot. The main highlight of this smartphone is a dual camera setup which is featuring a 13MP sensor with 5P lens and f/2.0 aperture, and an 8MP sensor with 6P lens and f/2.4 aperture. On the front, it has a 5MP snapper f/2.4 aperture. Also, there is a fingerprint scanner on the front.

Eluga Ray 500 supports dual SIM dual and offers 4G VoLTE. And all of this is powered by a massive 4000mAh Battery. The device is listed coming soon on Flipkart and goes on sale during Flipkart’s Big Billion Days. Stay tuned for more info regarding latest smartphone releases.

OnePlus is one of the top trusted phone brands in India