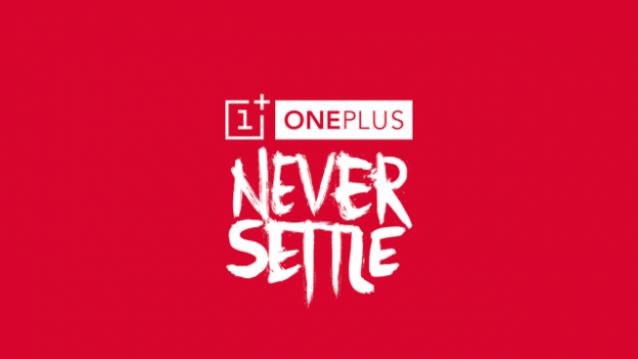 OnePlus didn’t release a device as OnePlus 4 as the number 4 is considered as ‘Death’ or ‘Decrease’ in the culture of China.  OnePlus 5 is rumoured to have Snapdragon 835 SOC with 8GB RAM and a 23MP camera, with a 3000mAH battery and a 5.5-inch QHD display. The fingerprint is going to be placed on the rear of the device. 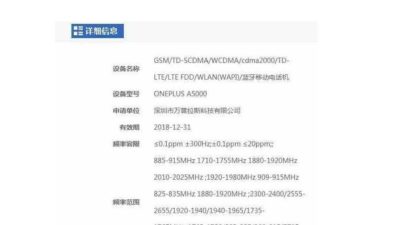