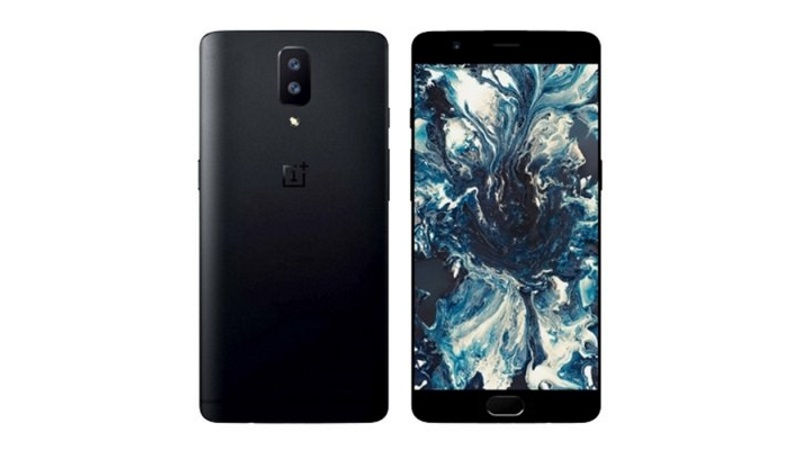 OnePlus 5 is the upcoming flagship device of the brand OnePlus. And is also going to be the first device to come with a Snapdragon 835 chipset in India. Samsung has already launched its premium flagship Galaxy S8 but is only available in India with its own made Exynos chipset.

Mi has also launched their Mi 6 in China but is presently not made available in India. So, OnePlus has officially stated that OnePlus 5 is going to become the first device to arrive with Snapdragon 835 SoC. 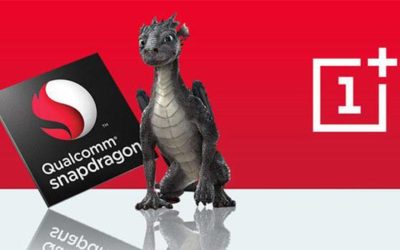 Let’s also discuss the features of this upcoming smartphone. The OnePlus 5 is rumoured to sport a 5.5-inch QuadHD Optic AMOLED display and will run on the Android 7.1 Nougat with 8GB of RAM and 64GB of internal storage. It is going to be powered by a 2.35GHz octa-core Snapdragon 835 processor with Adreno 540 GPU.

It is said that the device would feature a dual 12MP camera setup on the rear and an 8MP on the front. Comes with Bluetooth 5.0 and USB Type-C port for charging and data transfer. It also features a front-mounted fingerprint scanner. The battery on OnePlus 5 is a Non-removable Li-Ion 3580 mAh battery.

The OnePlus 5 is said to arrive in three colour variants Gunmetal, Soft Gold, Midnight Black and the device is going to be launched in the coming month of June as per sources. The details of the pricing are not available, let’s hope that it would be out with a reasonable price tag.