HomeNewsNokia 5.1 Plus leaked renders with a “Notch”

Nokia 5.1 Plus leaked renders with a “Notch” 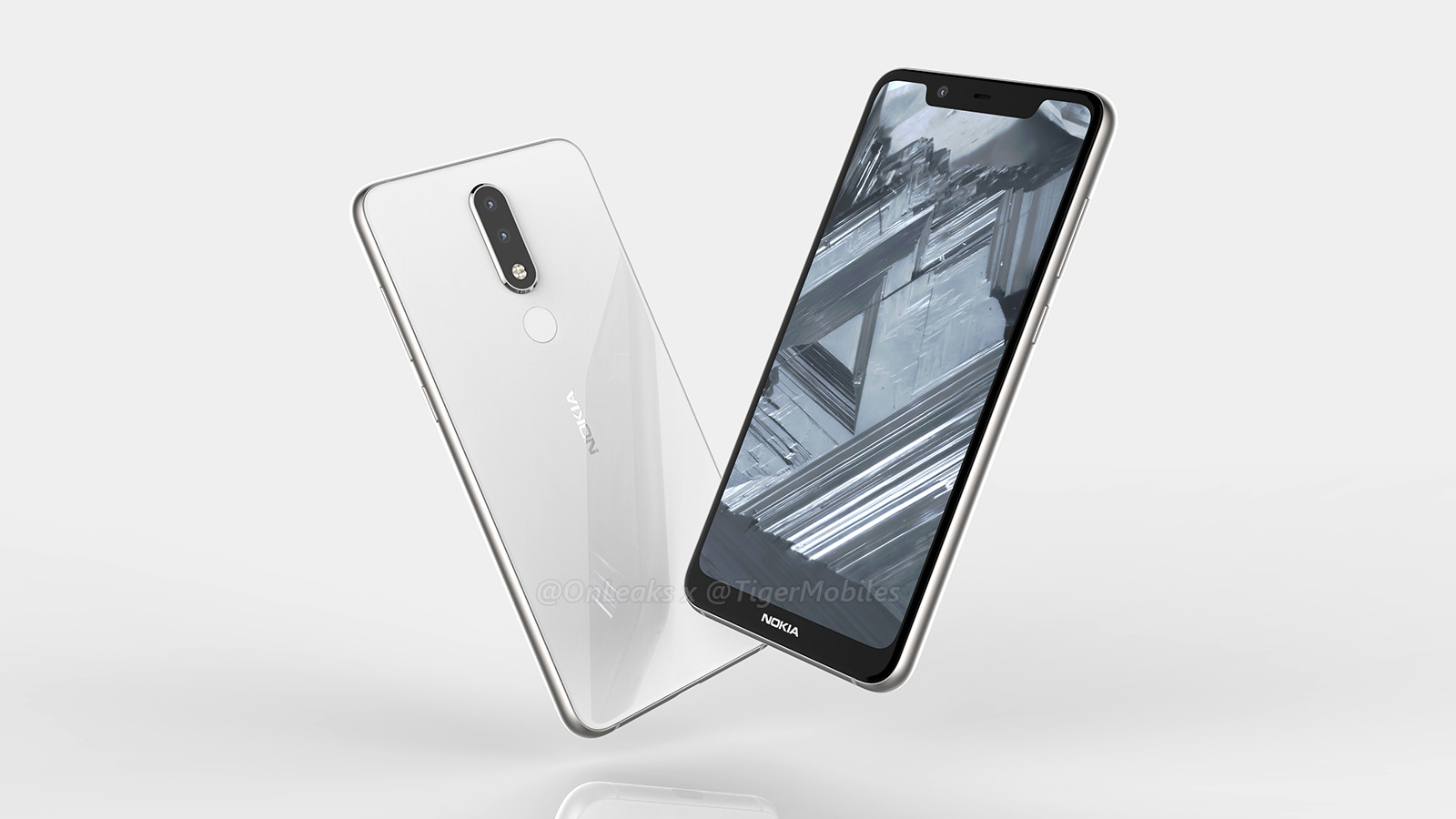 Nokia has recently announced the Nokia 5.1, now a leaked render suggesting a Plus variant is on its way.  A trusted source has leaked a 360-degree video showcasing the entire design.

Going through the video we can see the Nokia 5.1 Plus comes with a Notch. According to the source, it has a 5.7-Inch display with an 8mm thickness. The phone features a dual rear camera which we have seen on the Nokia 5.1. The fingerprint sensor is mounted on the back and has USB Type-C port.

Rumour suggests it might sport a MediaTek Helio P23 Soc which many won’t like. Just like the Nokia X6, there is a high chance it might feature a Metal body.  Even though the device has a notch, the design looks clean and somewhat looks familiar to the Mi 8 and Lenovo Z5 on the front.