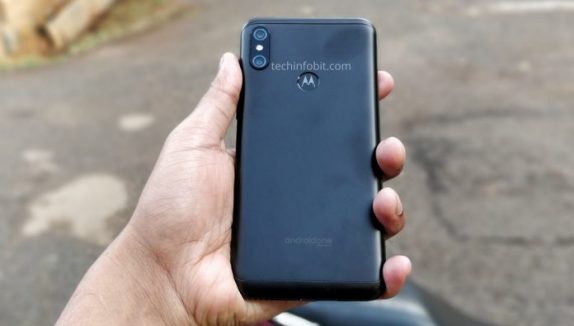 As we know the Moto is going to launch an Android One device which will name as Motorola One Power in the coming months. But still, there is no official information about it from the company. Despite having this the phone has been leaked in photos which are revealing the design in its full glory.

As we already know the Motorola One Power is an Android One device which has a notch on the top of the display. And the power of the name suggests that it have a big battery. In the leak, we can easily see that the phone has a vertically aligned dual camera setup and a notch very similar to the iPhone x. 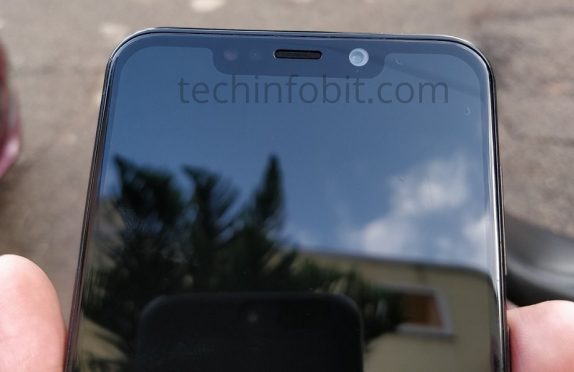 If we talk about the specs the phone will have a 6-inch Full HD+ display along front-facing dual stereo speakers. It is rumoured to be powered by the Snapdragon 636 and has a 12MP+5MP camera combination on the rear. For selfies, it will have an 8MP snapper. It will 4000 mAh battery along with a USB Type-C port at the bottom. 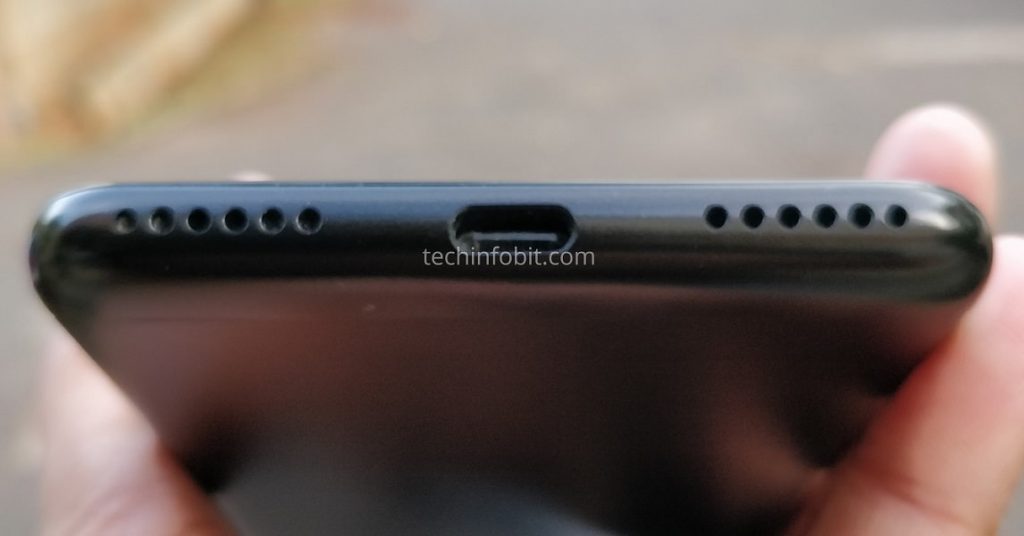 As of now, there is no word about the launch of Motorola One Power and the exact pricing of the device. But stay tuned to us we will let you know all the information when the company launches it officially.