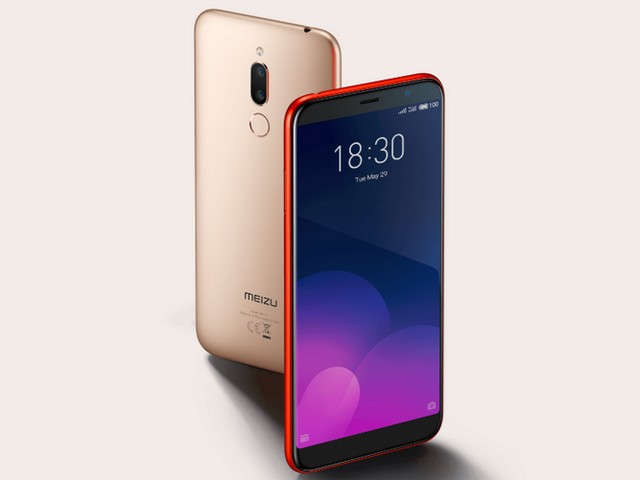 After a lot of teasing Meizu has unveiled the three new smartphones the Meizu 16th, the M6T and the C9 in India. 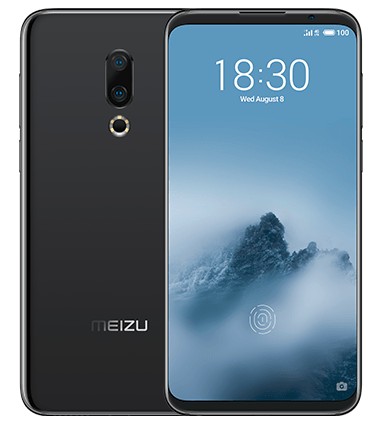 The Meizu 16th is a flagship smartphone which has similar specifications like of the OnePlus 6T and the Asus ZenFone 5Z. It is powered by Snapdragon 845 and sports a 6inch FHD+ display. In the camera department, the Meizu 16th features a 12MP (f/1.8)+20MP (f/2.6) dual rear-camera setup with OIS and 3x lossless zoom and for selfies, it has a 20MP sensor.

The Meizu 16th also features a second-gen in-display fingerprint sensor. The smartphone comes with up to 8GB RAM and 128GB storage. 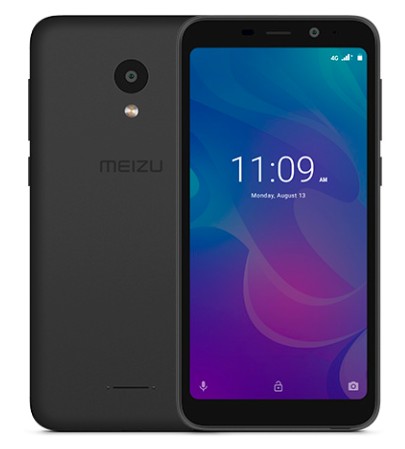 The Meizu C9 is the entry-level device from Meizu which features a 5.45-inch HD+ display and is powered by an SC9832E SoC paired with 2GB of RAM and 16GB of internal storage. It has a single camera of  13MP and an 8MP shooter for selfies. It is fueled by a 3,000mAh battery.