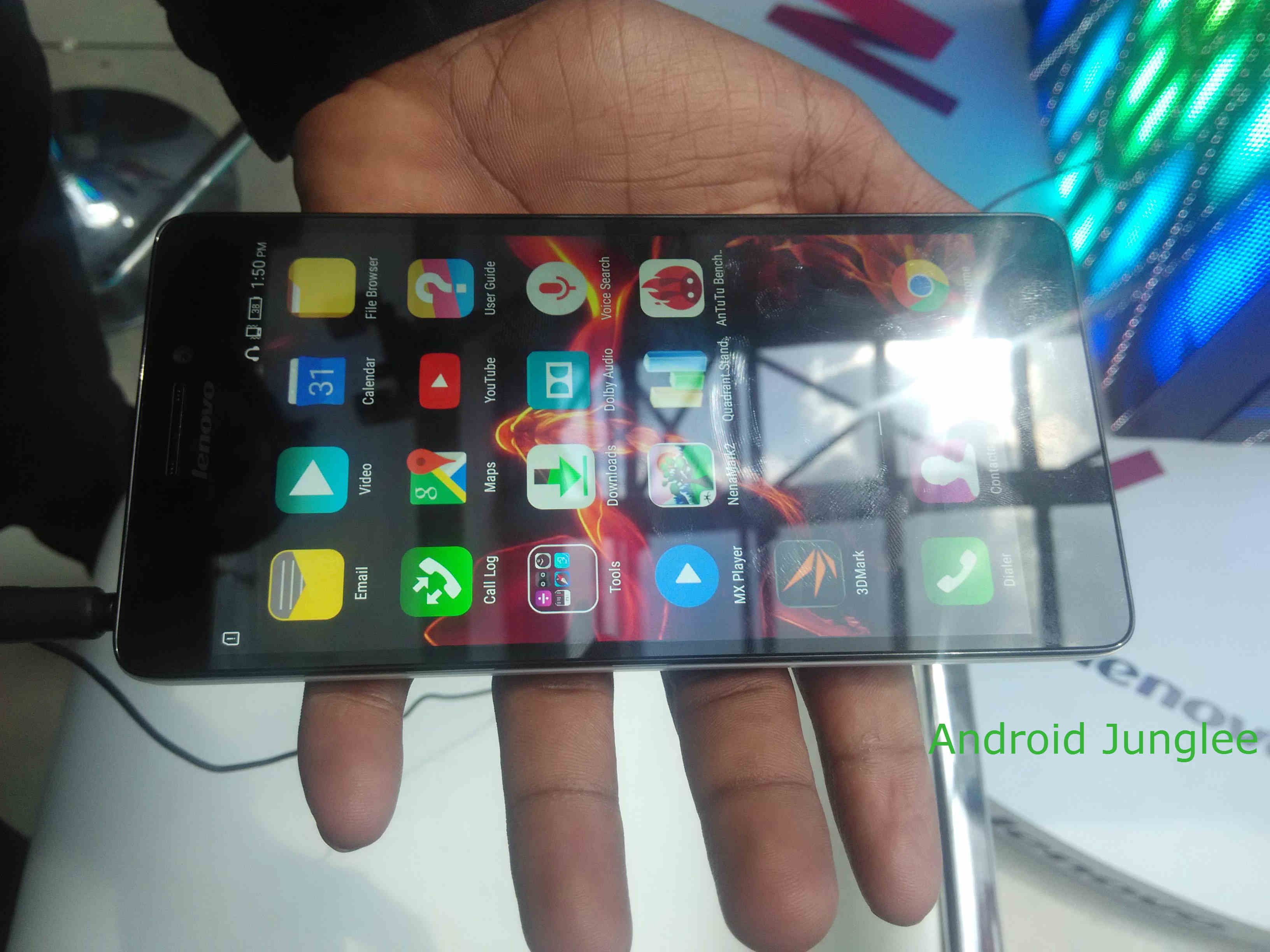 Lenovo at an event in Hyderabad showcased its latest Mid-range device Lenovo A7000. After the success of Lenovo A6000, the company is expecting the same response for A7000. The company says Its a Mid range flagship device pricing at Rs 8999 exclusively via Flipkart. The registrations on Flipkart have already started and you can buy officially from 15th April. Flash sales will be running on every Wednesday 2 PM, So you should be ready at that time to grab this device.

At the event, we managed to get the hands on Lenovo A7000. The phone sports 5.5 inch IPS capacitive display with HD Screen resolution. The screen looks bright and has good viewing angles. Lenovo A7000 runs on the tasty Android lollipop 5.0 with its own Vibe UI. The UI looks clean and has the elegant touch of material design. The notifications on the top are similar to stock android which responded smoothly. 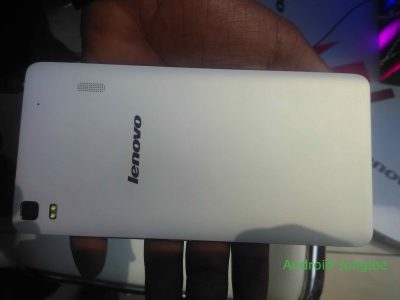 The phablet packs 1.5 GHz Mediatek MT6752M Octacore Processor with Mali MT760 MP2 on the top. The benchmarks are pretty impressive scoring over the MI 3, Mi 4 and Galaxy S5 in Antutu Test. The device is powerful enough to handle any high-end games. The chipset is capable of running 4K videos without any issues. The phone is loaded with 2 GB of RAM which makes the device super speedy. It has only 8 GB of internal storage with 32 GB expandable storage. 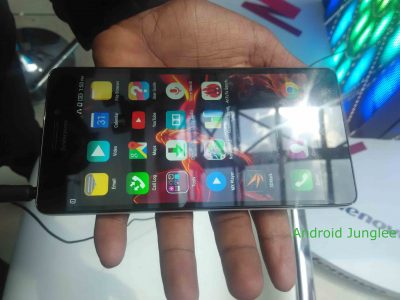 Lenovo A7000 features Dolby Atmos which is the first device to do so. Pretty much impressed with Sound Quality on this phone with Dolby Atmos surrounding system. This feature is plus for A7000 when compared to Yureka and Redmi Note 4G which falls in the same category. The device shoots 8 Megapixel Camera on the back with LED flash support. The quality of the back camera was quite good and it was better than 13 MP camera phones which are in the market. Though the front camera is of 5 MP but it failed to leave up to the expectations.

Lenovo A7000 is a dual sim device which supports 4G LTE, 3G and 2G. The primary sim can be used as 4G/3G and secondary sim supports only 2G. Other features include Wifi, Bluetooth 4.0 and GPS.

Xiaomi has now partnered with Amazon India and Snapdeal

Xiaomi to launch a new device on 23rd april