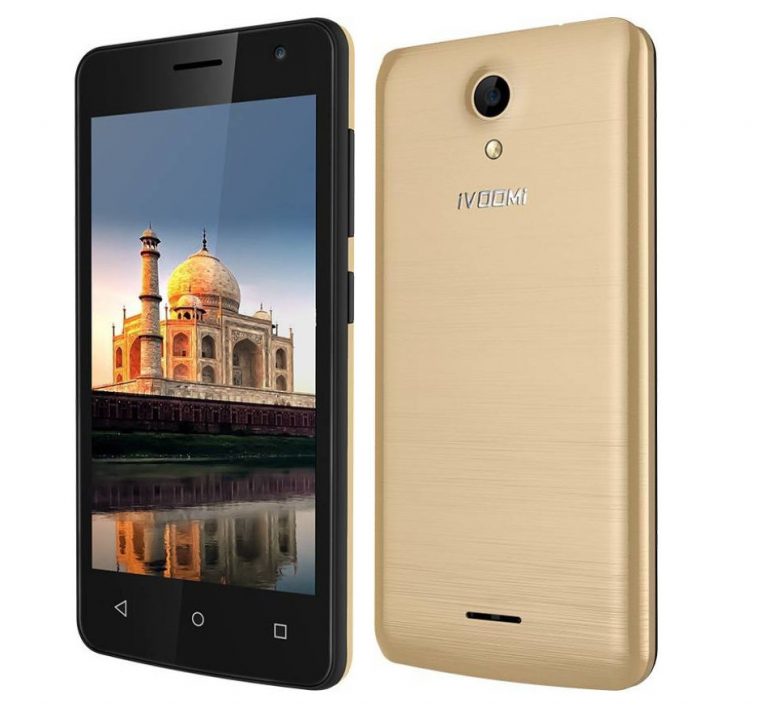 iVooMi, a Chinese manufacturer has now launched their budget range smartphones in India. There are two devices which are launched by the manufacturer, Me4, and Me5 models respectively. These smartphones run on Android 7.0, support 4G VoLTE.

iVooMi Me4 sports a 4.55-inch FWGA resolution display and is powered by a 1.1 GHz Quad-core MediaTek processor. It has 1GB of RAM and 8GB of inbuilt storage with expandable capabilities up to 64GB with a microSD card. The camera on both front and back are a 5MP shooter with LED flash on the back. It has a battery capacity of 2000mAH. 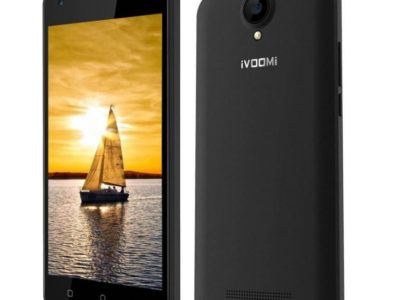 iVooMi Me5 sports a 5-inch HD resolution, 2.5D curved glass display. The device is powered by a 1.3 GHz Quad-core Spreadtrum SC9832 processor. The storage of Me5 is a 2GB RAM and 16GB internal storage also with expandable memory up to 128GB with a microSD card. On the rear, it has an 8MP camera lens with LED flash and a 5MP selfie camera on the front. This device has a battery capacity of 3000mAh.

iVooMi Me4 will appear in Champagne Gold, Slate Grey, and Midnight Black and the Me5 will arrive in Champagne Gold and Carbon Black colors. The prices of these devices are   Rs. 3499 and Rs. 4599 respectively. You can get these smartphones exclusively on Flipkart.