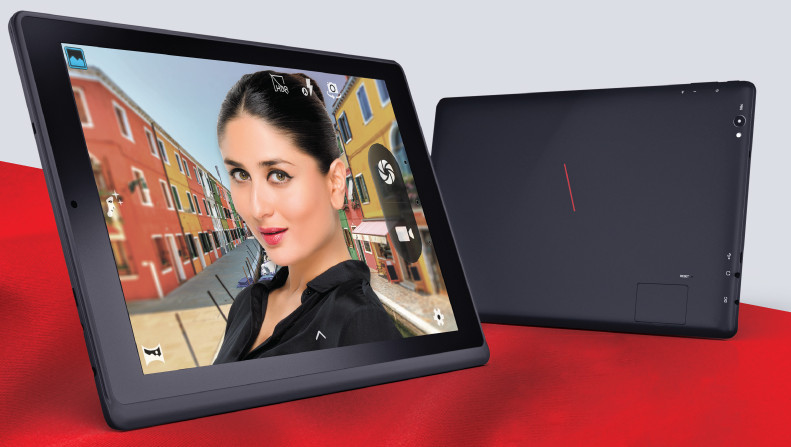 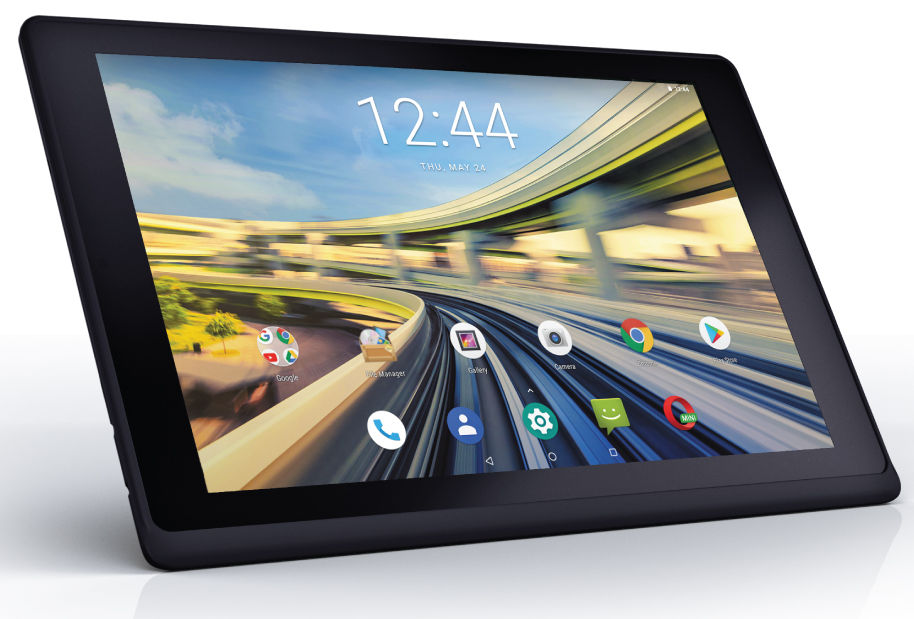 On the camera side, it has the single 5-megapixel rear camera and 2-megapixel front-facing camera. The laptop also has a calling facility which is rare in other tablets. The iBall Slide Elan has support for 22 Indian Regional Languages and also has DC Pin for charging along with a Micro HDMI port which allows users to connect it to a monitor, TV or a big projector.