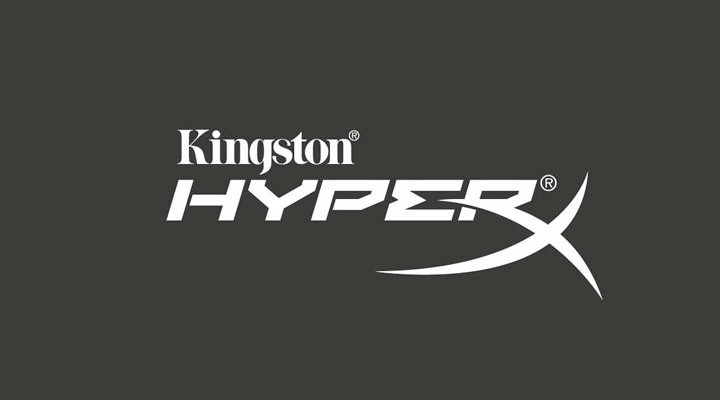 HyperX is a well-known brand for its Computer Accessories and especially in the Gaming sector around the world. It is a division of Kingston Technology, which is also very familiar with its high-speed DDR4 and DDR3 memory, SSDs, USB Flash drives, and gaming accessories. They are also leading supporters and sponsors for the eSports India, which has conducted the ESL India Premiership for the second time consequently. The Finale event for Fall Season was taken place alongside the Maruti Suzuki Comic-Con Hyderabad on 14th and 15th of October, 2017.

Speaking about it, Mr Vishal Parekh, Marketing Director, Kingston & HyperX India have conveyed their thoughts about it that,

“ESL being part of Comic-Con is an explosive combination that creates immense marketing potential. We are excited to be part of this handshake for the second consecutive year and look forward to many more seasons of fruitful engagements. When you feel enthusiastic about what you do, you feel this positive energy which HyperX felt throughout the event.”

They have also showcased their new products and peripherals. The professional gaming teams which were taking part in the Premiership were also able to have the best gaming experience on systems which were powered by HyperX components and peripherals.The HyperX team has also put up their massive headset model constructed at their booth which developed to a perfect click opportunity for gamers and youngsters. The audience was thrilled to experience these type of extraordinary gaming equipment by HyperX and were amused to check out their new products.

The HyperX brand has also tried to give an opportunity to experience their newly launched HyperX Alloy Elite and Alloy FPS Pro Mechanical Gaming Keyboards and the mouse by making the audience to indulge by ‘HyperX Blindfold Challenge’. In this challenge, participants had to put up a fight solely relying on the HyperX headsets with 7.1 surround sound to point out the location of their opponents. The gaming enthusiasts have given a very positive response from their side for the experience they had at the event.