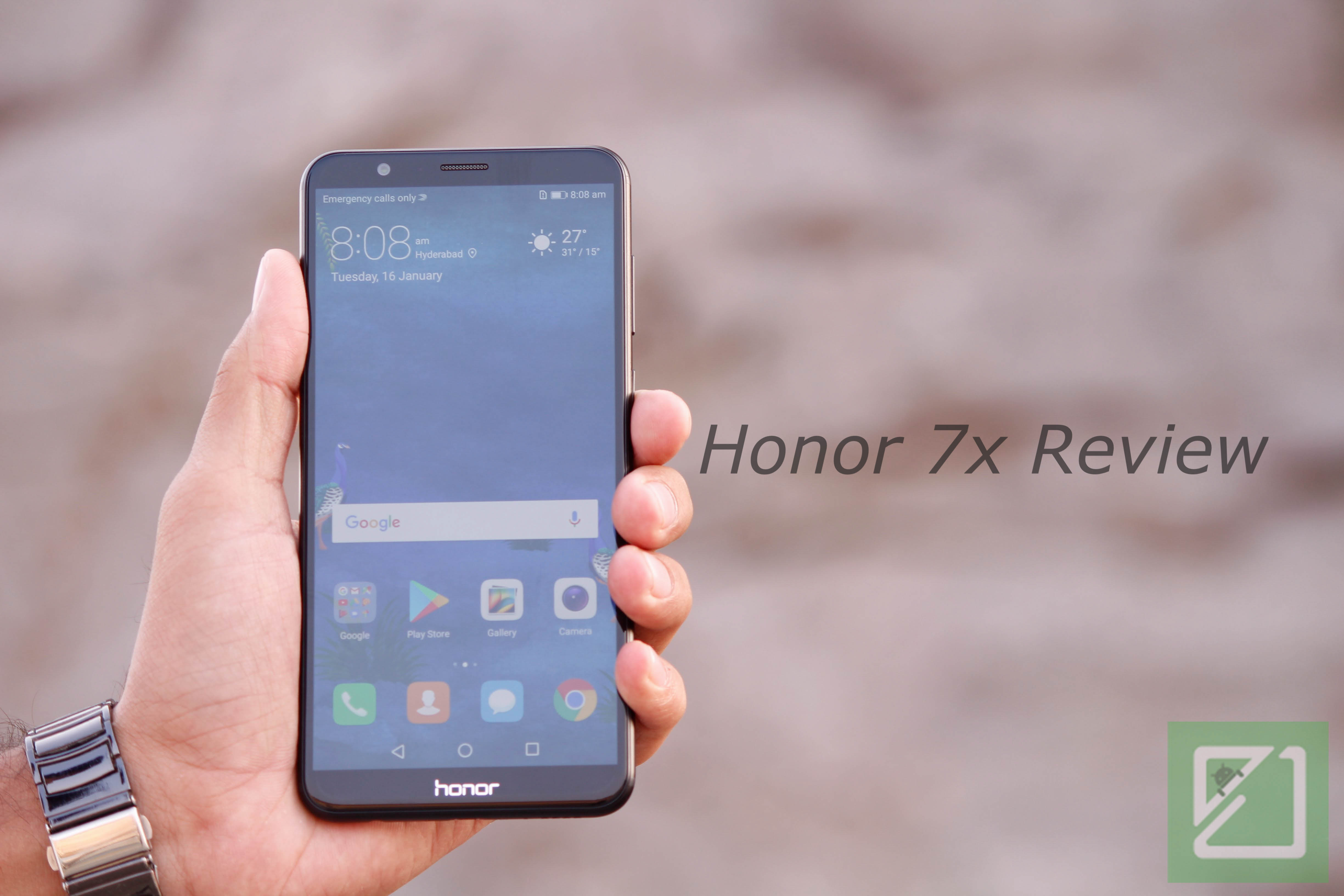 Huawei’s sub-brand Honor has launched their newest offering in the budget range segment smartphones with affordable pricing, excellent hardware, and software experience overall. The device we are talking about is none other than Honor 7x which is now a popular smartphone in the price range of Rs. 13k to 16k for its premium looks and outstanding display in the whole segment.

The smartphone was launched on December 5th, 2017 keeping in mind to compete with the mid-range smartphones like Xiaomi’s Redmi Note 4, Nokia 6, Moto G5S and the Mi A1, which is Xiaomi’s latest and best device with Android One. Let’s see how did the Honor 7x tried to outstand all of the above-mentioned smartphones and kept its name as the sort of perfect smartphone you can get without spending much of money, where the price is higher in the Chinese markets. 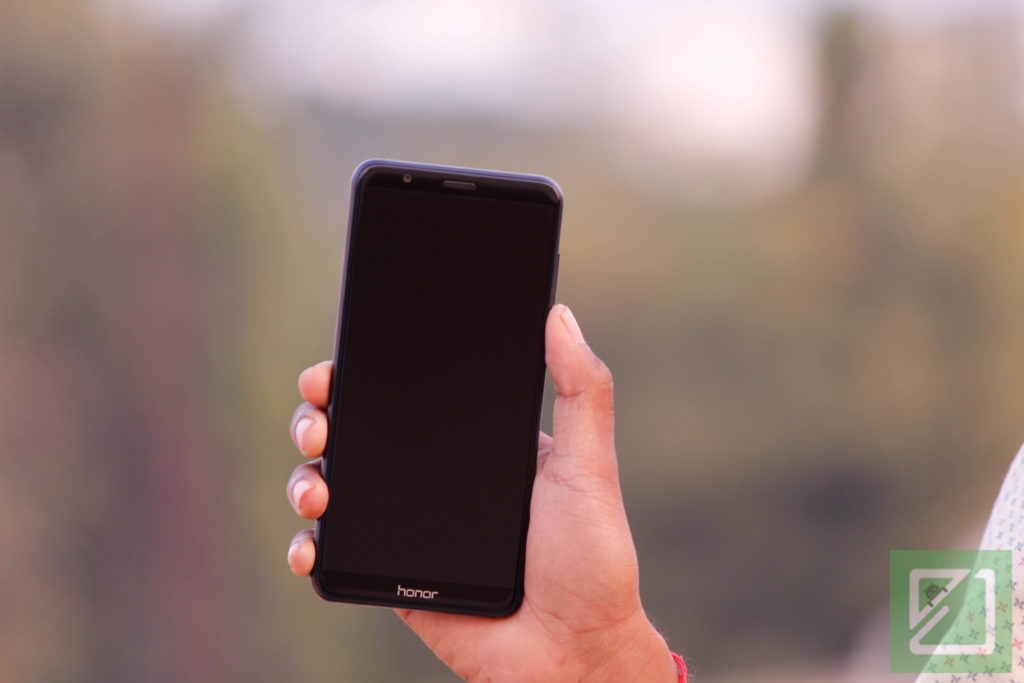 Honor’s smartphones have been doing well in the Indian markets. We can also say that Honor has tried something different in the way of pricing and satisfying the customers with their service and features provided in the Honor 7x i.e., an 18:9 aspect ratio display smartphone at a very affordable pricing

The Honor 7X comes with a premium build which includes a unibody metal design and 2.5D curved glass on the front. The device fits right in the hand and will not have any issues in handling it. The Honor 7x is quite tall in height but fits in the pocket without any hassle. The body has been made very sleek and looks stunning while holding or just having a glance at the smartphone.

The rear looks similar to a lot of smartphones in this day as the Dual cameras are on the upper left corner and the fingerprint scanner is placed right below at the center of the smartphone, which makes the smartphone very easy to unlock with the index finger. It can get scuffs and scratches quite often, so, it is recommended to use a back case. 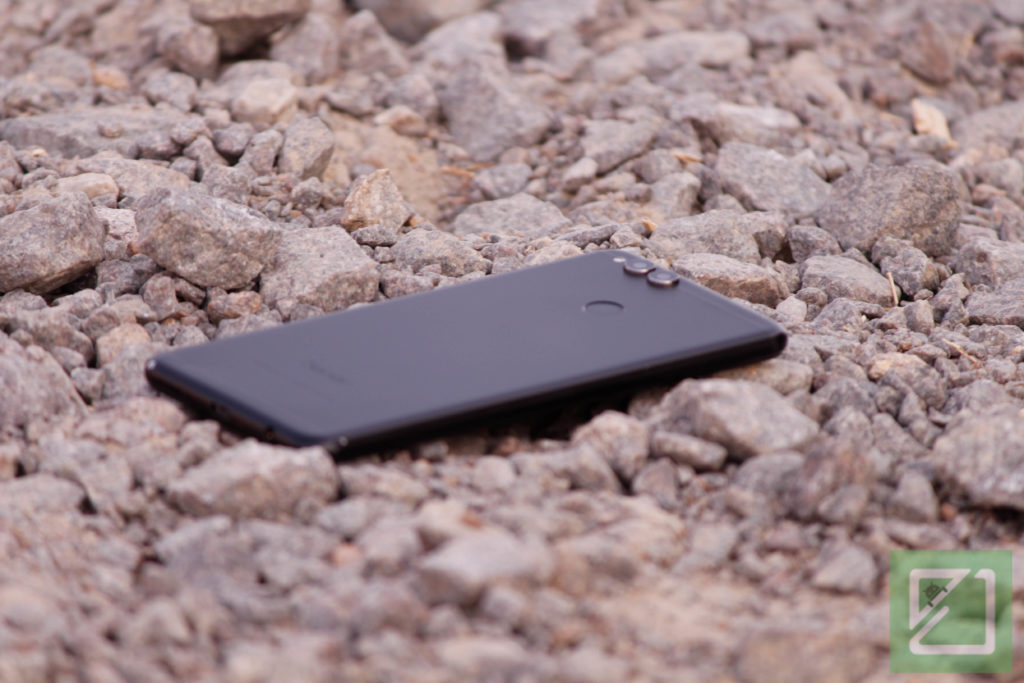 The build can be considered as quite good but at times it slips a lot in the hands so it’s a must to use a back cover. The front of the device is just filled with the display except for small bezels on the bottom and above the display which is not going to be an issue and the display is very enjoyable to view the content.

The Honor 7x’s 5.93-inch Full HD+ 2.5D curved display with a 1080 x 2160 pixels resolution which makes your content watching very interesting and intriguing.  It’s an LCD display which is quite lit with bright and accurate colors and good refresh rates and has a 407 PPI density. Coming to the protection of the display, it is protected by the Corning Gorilla Glass.

It has a great feature to use in the display department, which is the ”Reading Mode”. It makes the screen to have a yellow tint to make it easier and convenient for the eyes. Due to the less bezel’s on the front it changes the whole way of watching the content from a traditional 16:9 display to the 18:9. 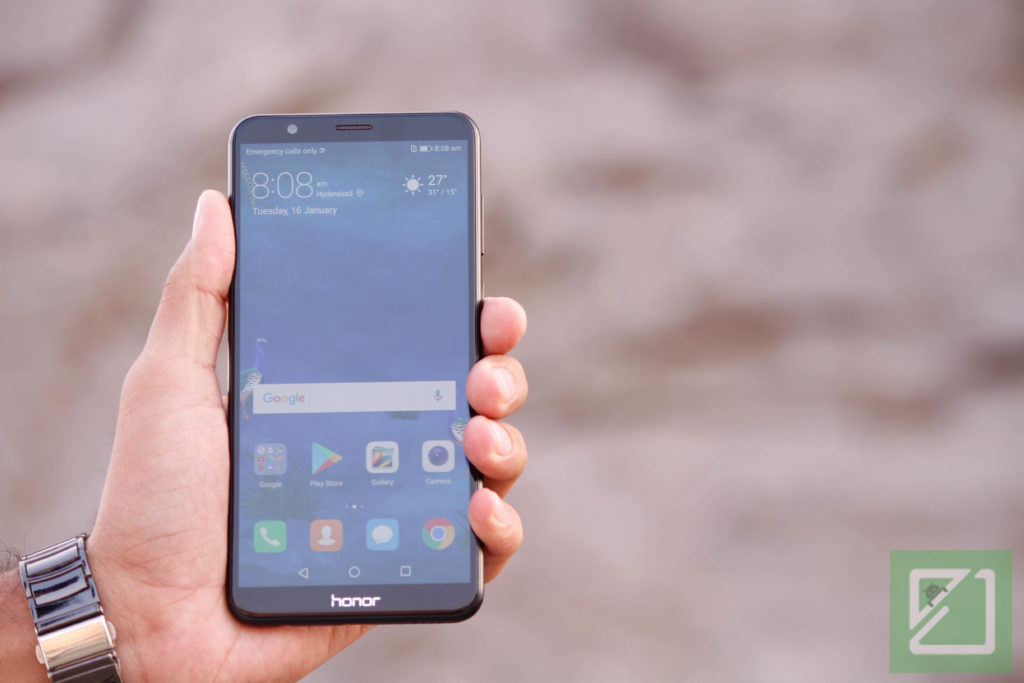 The display is the best thing to address because of the pricing of the smartphone and the way they have executed it by having this big screen to be considered. In this price point, it’s the best display anyone will find in the smartphone market.

Digging into the specifications, the Honor 7x is powered by an Octa-core 4×2.36 GHz Cortex-A53 & 4×1.7 GHz Cortex-A53 HiSilicon Kirin 659 chipset coupled with Mali-T830 MP2 GPU for gaming and graphics. The device can manage to use many multiple apps and games in the background as it comes with 3/4 GB of RAM which is much enough for a medium to high range users and can tackle any kind of high graphics oriented games with ease.

The EMUI 5.1 which runs on Android 7.1 Nougat, on the other hand, helps the device to balance out with the performance and battery consumption and at the end, it outcomes a stutter-free experience to the users. Storage will also be having no great problems as it comes with a 32/64 GB of internal storage with expandable memory up to 256 GB which can only be used with one sim.

The UI also looks good and is not much clumsy like other Chinese brands. It also has a great feature to enable an app drawer which is almost liked by everyone who uses this phone. The Multi-Window is also very useful because of the enormous screen size and makes easier to use two apps simultaneously.

Comparing with the Honor 6x, the 7x has been an improvement in the camera department as it performs well in low light as-well-as in the day. It has the same Dual cameras set of Honor 9i which is a 16 MP primary camera and 2MP secondary cameras on the rear. The images taken with the cameras were looking good but not great compared to the camera of Mi A1.

Surely, Honor 7x gets more points in providing different modes to capture in the menu, which the other brands doesn’t. It can record videos up to 1080p at 30 frames per second. The Bokeh shots were just mediocre which were taken by these cameras where it has less background blur and exposure gets changed often.

The front camera is an  8-megapixel sensor which can beauty shots great. It also features some filters which are similar to that found on Snapchat for the face. Overall, we can say that cameras just do their job and can capture some decent shots.

Jumping to the battery, there’s nothing bad to talk about it. The battery capacity is the same as the predecessor Honor 6x which is of 3340mAh non-removable battery. The Screen-On-Time depends on the usage of individual user and in our usage, it lasted for above than 4 and a half hours and the standby time was also great. If you’re an average user it lasts for at least a day and a half. The heavy users on the other side have to charge at the end of the day.  On that note, this device doesn’t have any type of fast charging technology but takes at least 2 Hours to charge the device.

The Honor 7x considerably has a great metal design with a massive display and performance. There’s nothing much bad to say about it but if you’re looking for the best camera in this price range, it’s not going to be the best buy. The other aspects such as the battery, performance and media consumption can be done without any problems and it’s a great smartphone to use. 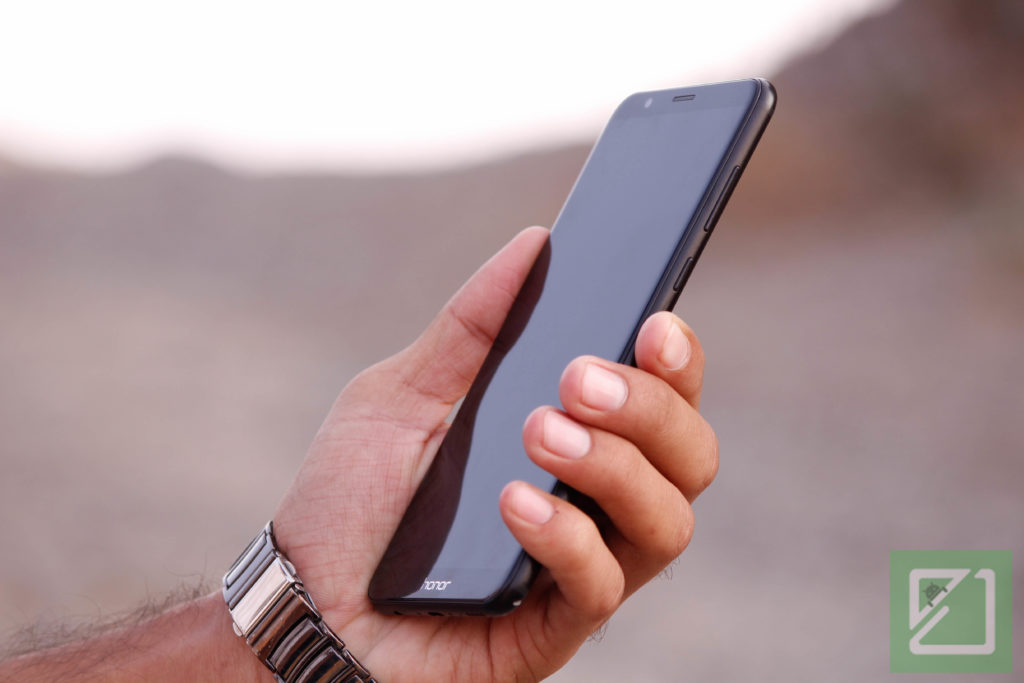