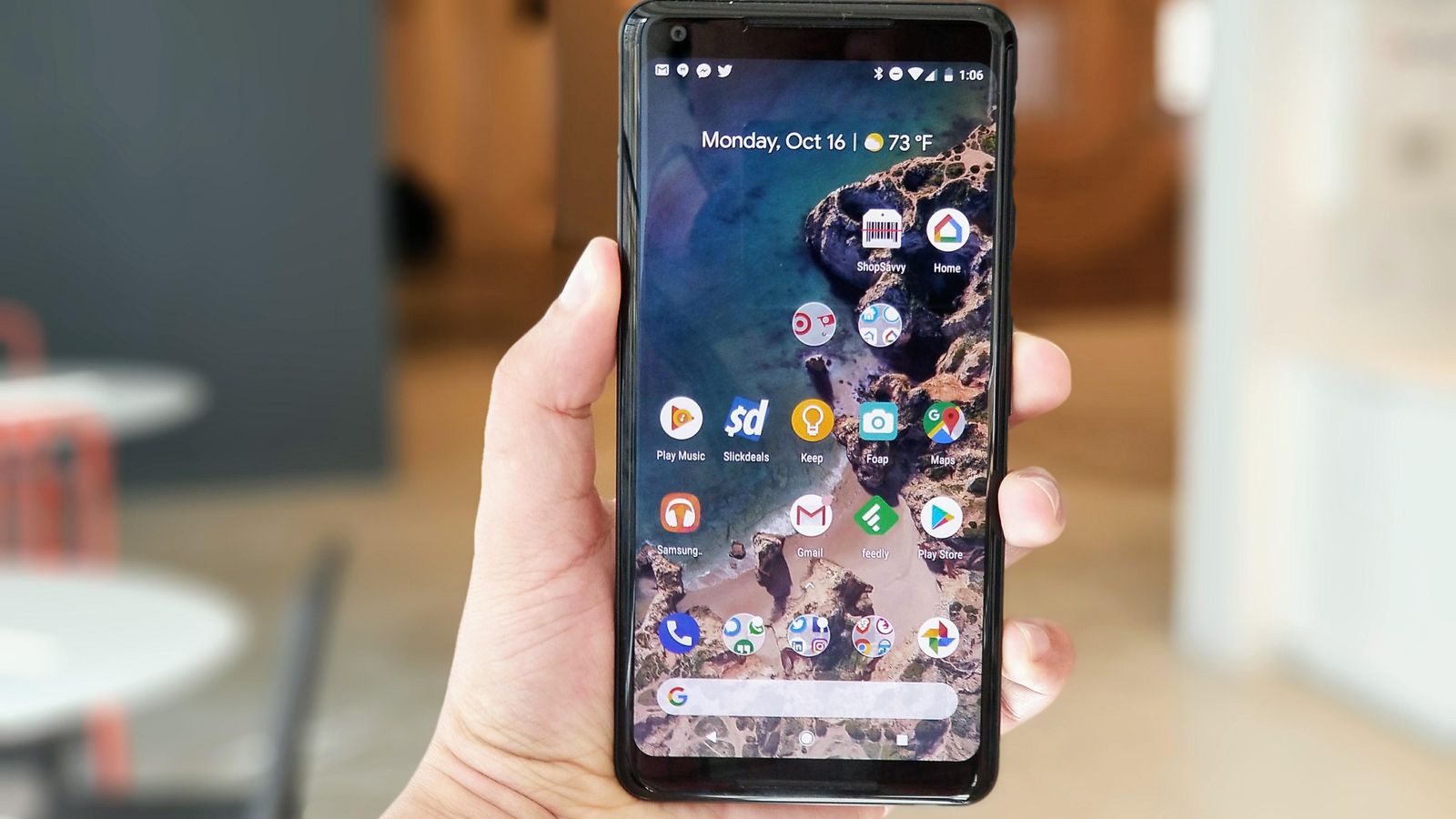 Google has started rolling out latest software updates to its Pixel and Nexus device users which are of January 2018 Android security patch.  Google smartphones such as Pixels and Nexus are praised for it’s faster arrival of security patches and bug fixes before any other devices which are already in the market. This update will solve critical issues like Media framework, System and Qualcomm closed-source components and some security vulnerabilities.

You can also download the updates and manually install them on to your device at your own risk. The precautions you should take is the device should be having an unlocked bootloader and the device is not needed to have a wipe of whole data. If you want to check out the issues which were resolved you can check it out on Android Security Bulletin.

Android Go smartphones to be unveiled in India soon