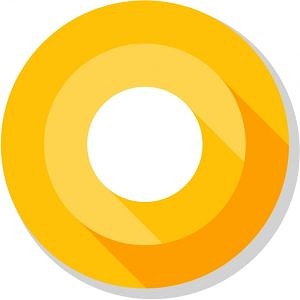 Android O, is going to be the successor of Android Nougat (7.0). Google has announced it and made available to some of its own devices which are Nexus 5X, Nexus 6P, Nexus Player, Pixel C and their flagships as of now Pixel and Pixel XL. Meanwhile, the name of the software is not yet decided. But, Google has its own time for it.

Some of its new features are Background Limits, Android O puts additional automatic limits on what apps can do in the background in these three main areas: implicit broadcasts, background services and location updates.These changes will make it easier to make to create apps that have minimal impact on user’s battery life.

Android O also brings Adaptive icons which can now display a variety of shapes across different devices and models. You can set a launcher icon using a circular shape on one OEM device and use a “squircle” on another. Each device OEM will provide a mask which the system then uses to render all icons with the same shape. The system also animates interactions with the icons and also uses the icons in shortcuts, the Settings app, the sharing dialogue, and the overview screen. If you have one of the devices above mentioned, you can test out the latest version Android O. Android O is going to be available to all the users around the word in Q3 of 2017.Check out this website to download the Android O previews: Click Here

Oppo F3 Plus is officially launched with dual selfie cameras