HomeNewsGionee A1 with Android 7.0 Nougat Announced in India

Gionee A1 with Android 7.0 Nougat Announced in India 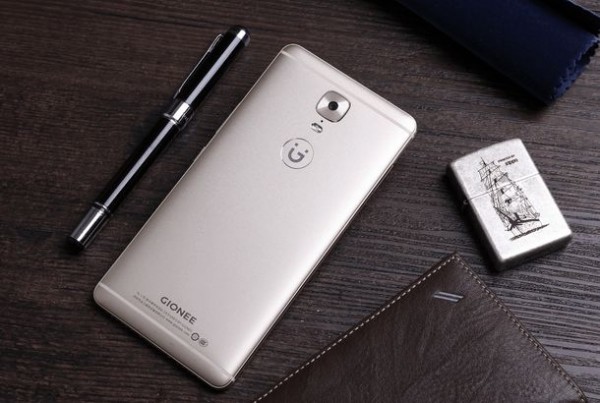 Gionee has finally announced their new upcoming device, the Gionee A1. This was previewed at MWC 2017 lately this year. 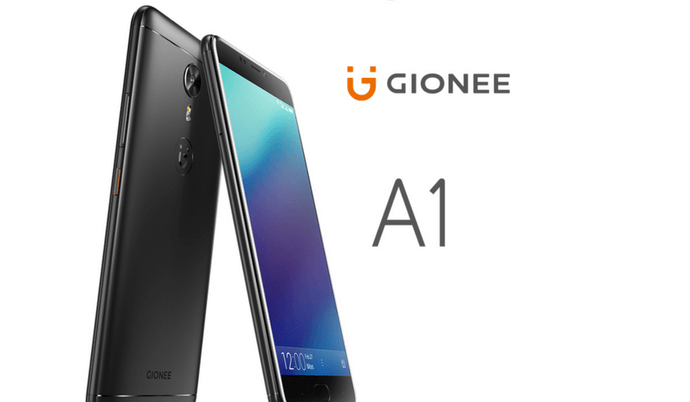 Tha A1 comes with Android 7.0 Nougat out of the box with Amigo OS on top of it. It comes with 13 MP rear camera with 5P lens and LED flash and along with that, there’s a 16 MP front-facing camera with 5P lens and a selfie flash as well. Additional features include a fingerprint sensor. Whereas the connectivity includes 4G VoLTE, Wi-Fi 802.11 a/b/g/n?2.4GHz+5GHz), Bluetooth 4.0, GPS, and USB OTG. It comes with a 4,010 mAh battery along with fast charging technology.

The Gionee A1 will be out for pre-order from 31st March but the price hasn’t unveiled yet which makes it a little bit weird that if someone won’t know the price, how can they pre-order. But the price will be actually revealed on 31st of March most probably.