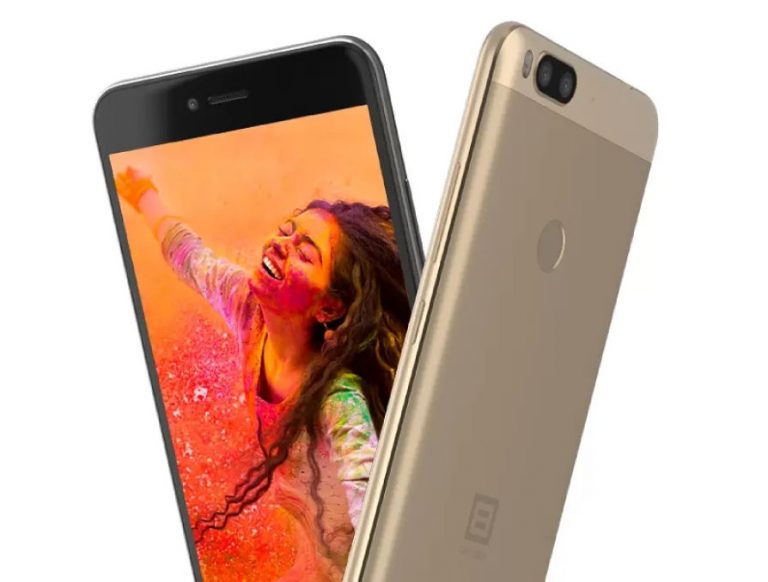 Flipkart has launched its own smartphone brand Billion, under which they launched their first smartphone Billion Capture+. According to Flipkart Billion+ has been developed keeping in mind Indian consumer and it is ‘Made in India’ ‘Made for India’. The Capture+ smartphone has been designed, engineered, manufactured and tested in India.

The Billion Capture+ features a 5.5-inch 1080p 2.5D curved glass screen with Dragontrail glass protection. The smartphone is powered by Snapdragon 625 Mobile Platform coupled with 3GB/4GB of RAM  and 32GB/64GB of internal storage which is expandable up to 128GB with the microSD card. The smartphone runs on stock Android 7.1.2 Nougat with a promise of no bloatware and will upgrade to Android 8.0 Oreo in future.

The smartphone packs a 3500mAh battery which is claimed to offer two-days of battery life. It also has quick charging support with USB Type-C. According to Flipkart, the Capture+ can offer up to 7 hours of battery life in 15 minutes of charging.

The all-new Billion Capture+ comes in a metallic body and sports dual rear camera setup composed of a 13-megapixel (RGB) + 13-megapixel (Monochrome) sensors with dual-tone LED flash. For selfies, it has an 8-megapixel shooter. It also houses a fingerprint scanner on the back and support for 4G VoLTE.