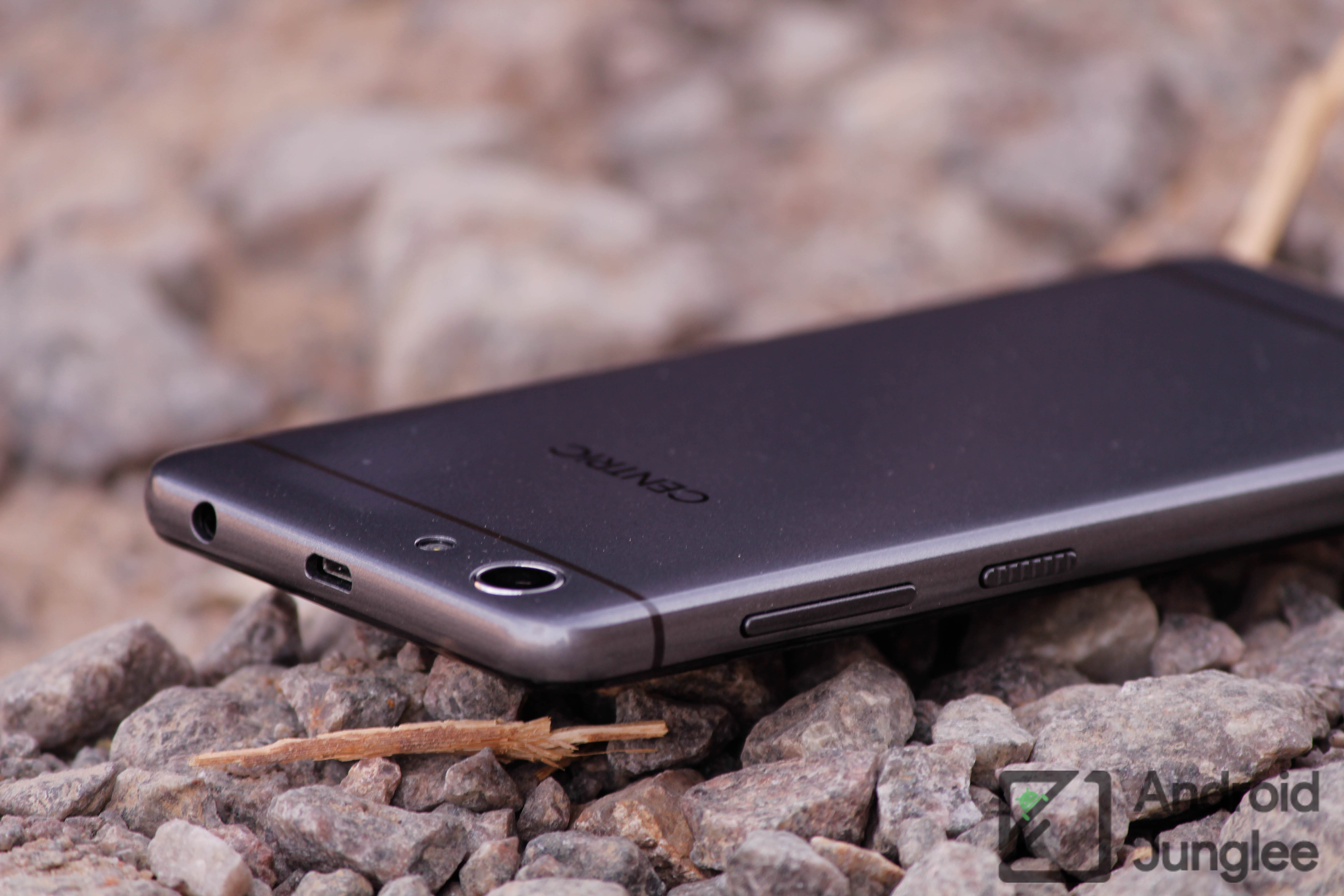 Centric, an Indian smartphone company which is based in Mumbai has launched their newest offering in the budget range segment smartphone under Rs. 10k. The company also other smartphones in the same price ranging which are Centric A1 and Centric G1. The smartphone we reviewed here is the Centric L3 which comes with a Quad-core MediaTek chipset, 4G VoLTE and runs on Android 7.0 Nougat. Considering the price to performance ratio it was decently well. Let’s check it out in this review.

The Centric L3 has a regular design compared to every other smartphone in this range. It has a total plastic build and has a removable back. The build looks cheap in-terms of other smartphones at this price point. But, we have to appreciate the manufacturer as they provided a Clear Back case right in the box which makes it easy to use without getting worried about that occasional drops.

On the back, you can find the camera with LED Flash and Centric branding in the center. The speakers are placed on the bottom and are mediocre. The 3.5mm headphone jack and the micro USB port for charging and data transfer are found on the top. It has rounded corners and was very comfortable for use in hands for prolonged times. 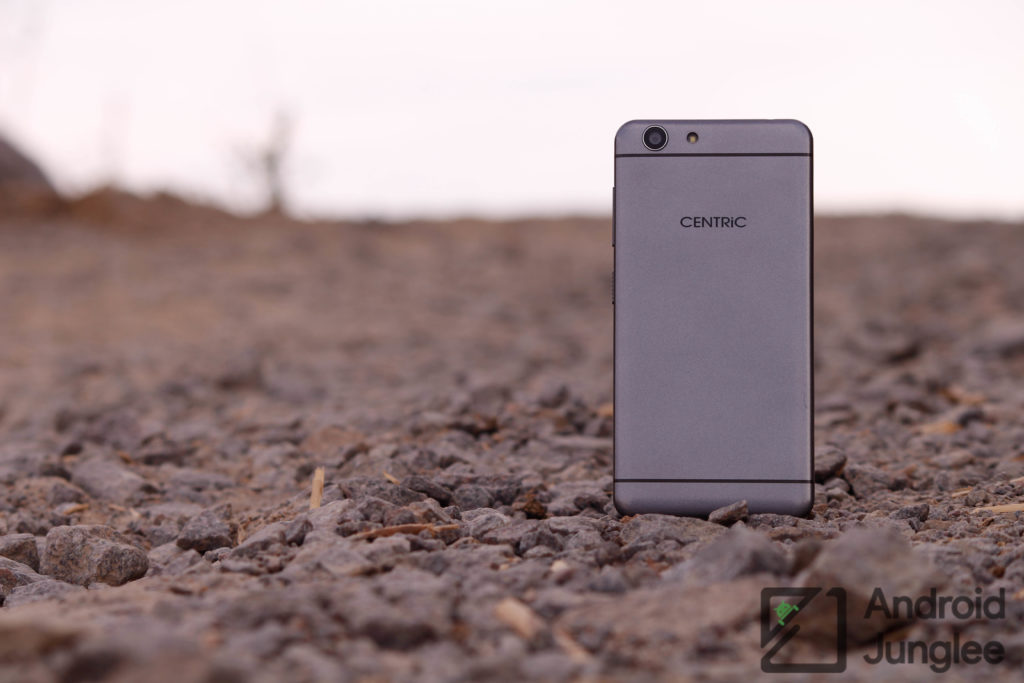 On the front, it has the earpiece and front-facing camera above the display and some sensors right beside it. The fingerprint sensor is considerably slow which is placed below the display and also functions as a home button. The volume rockers and the power button are placed on the right side with the power button having a texture to distinguish between the both of them.

The display it sports is a 5-inch display with a screen resolution of HD (720 x 1280 pixels). It is a 2.5D curved display which makes it handle easily and gives it a bit good looks. The company was generous enough to give a screen protector pre-installed on the device. It produces great colors and has a good brightness. There aren’t many things to complain about it. 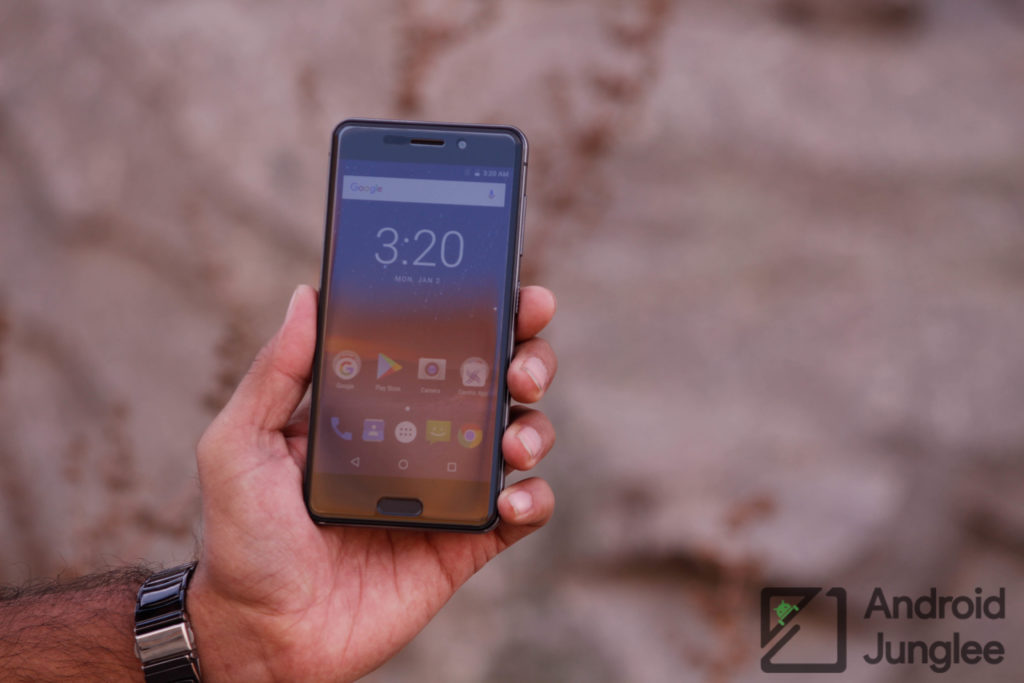 The touch was also very responsive and if you watch a lot of movies and videos it gets the job done. The outdoor sunlight legibility is good too. Overall, the screen has vibrant colors and works fine with no problems for its price.

Let’s discuss the Performance and Software experience of the Centric L3. The smartphone is powered by a 1.3 GHz quad-core MediaTek MT6737 Processor with Mali T720 GPU. Coupled with 2GB of RAM and 16GB of internal storage with expandable memory up to 256GB via a Micro SD card. It runs on Android 7.0 Nougat with Stock Android UI. The software doesn’t have much bloatware except with one or two Centric’s own apps and Microsoft Office pre-loaded.

The fingerprint sensor is a tat bit slow where the finger should be rested on it for a second or two rather than unlocking the phone with a touch. For some weird reasons, I was facing some Sim Card issues where it couldn’t catch up the signals but was fixed with a restart of the device. The UI was quite smooth and didn’t have many issues in the short term use. 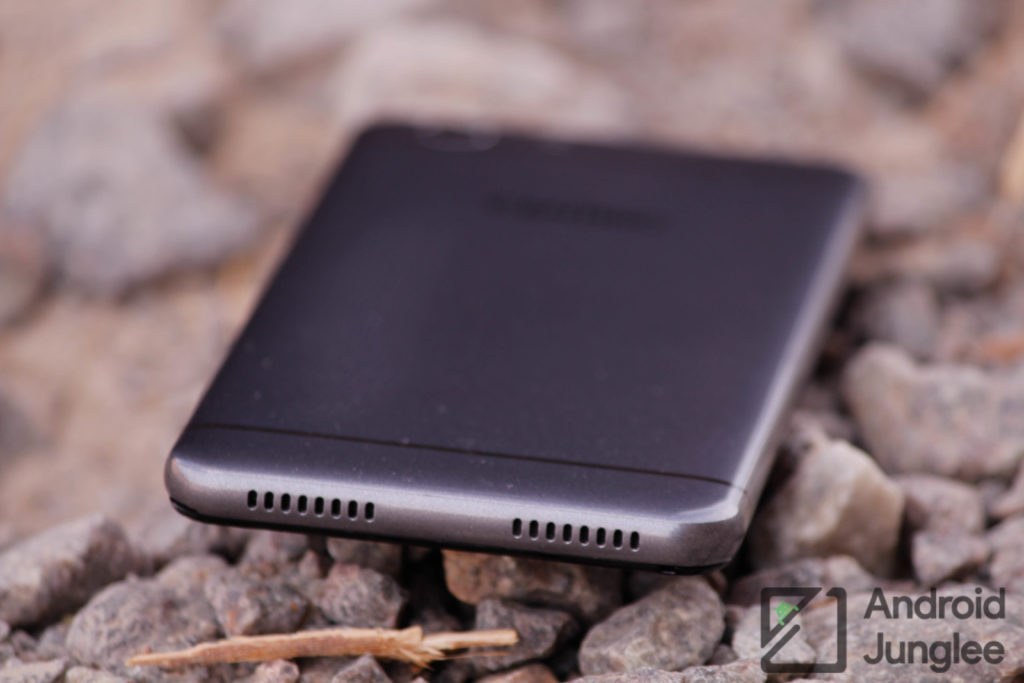 It’s not made for gaming but it runs the games which you through at it which is playable. The smartphone was snappy and the sound from the bottom firing speaker and the headphone jack was also great.

Coming to the front camera, it has a wide angle sensor with a 5MP shooter. The selfies taken comes out to be good with little blemishes and distortions but gets the job done.

The Centric L3 comes packed with 3000mAh battery. The battery on daily base usage lasts a day without any issues. If you are an extreme user then you need to charge at the last of the day. The smartphone gets charged in 2hr 30 min and in my usage, I was getting a 4Hrs of Screen-on-time with my usage. It depends on the individual user and their usage. 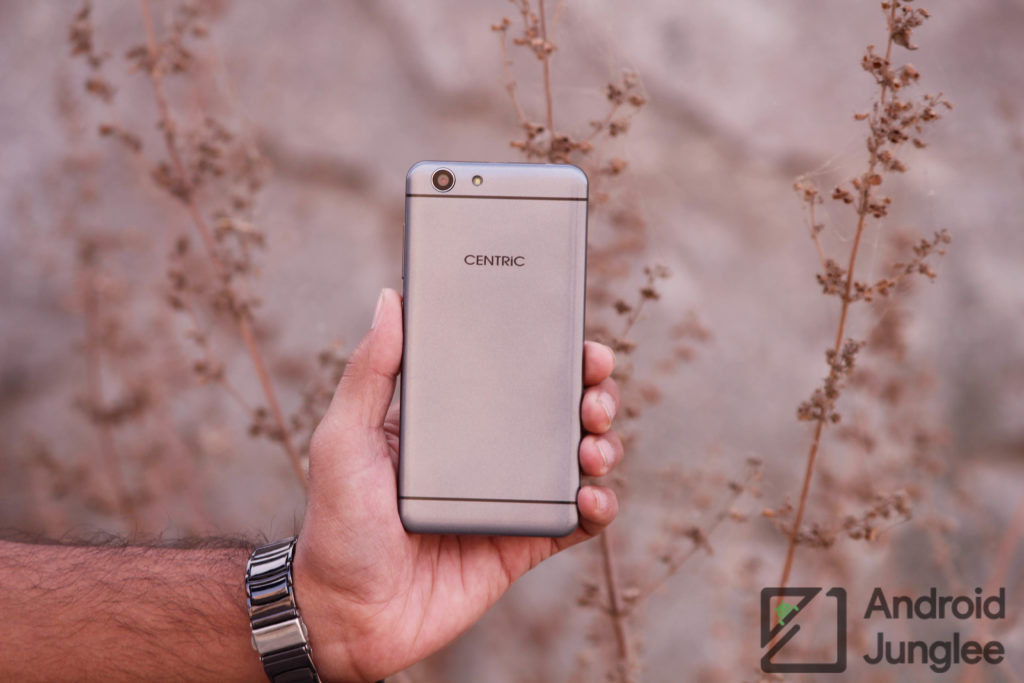 The Centric L3 smartphone is considered as a good choice for a budget smartphone if you are not an MIUI person where Xiaomi has better options at this price point. The smartphone for the average user will be an ideal choice to use. The battery also lasts a day without any hiccups and gaming is sort of playable. Using the smartphone for slight content watching such as YouTube and movies will be great as the display it sports is the best one in the range.