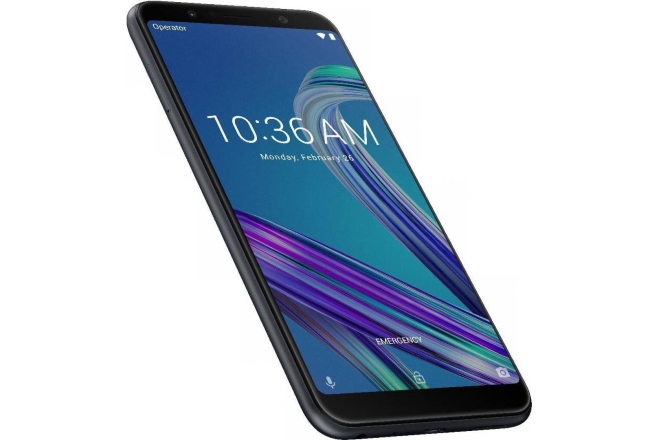 After the waiting of three months, Asus has finally cleared that they are bringing the Zenfone Max Pro M1 6GB version to India. The new 6GB version will be exclusive to Flipkart and will go on sale in India from 26th July.

In April Asus has launched their  Zenfone Max Pro M1 smartphone which comes in 3GB or 4GB RAM variants. But Asus also promised that they will also launch a slightly higher upgraded model with 6GB RAM which will also have a storage of 64GB. Not only that, the 6GB RAM variant will have the  16MP primary rear camera instead of 13MP which was found in the 3GB and 4GB versions. The selfie camera is also getting an upgrade of 16MP.

If we talk about rest of the specification of the  Zenfone Max Pro M1 they are exact same which includes a Snapdragon 636 processor, 5.99-inch (2160×1080 pixels) Full HD+ display and a massive 5000mAh battery. If you don’t know it is the only device from Asus which runs on stock Android oreo.