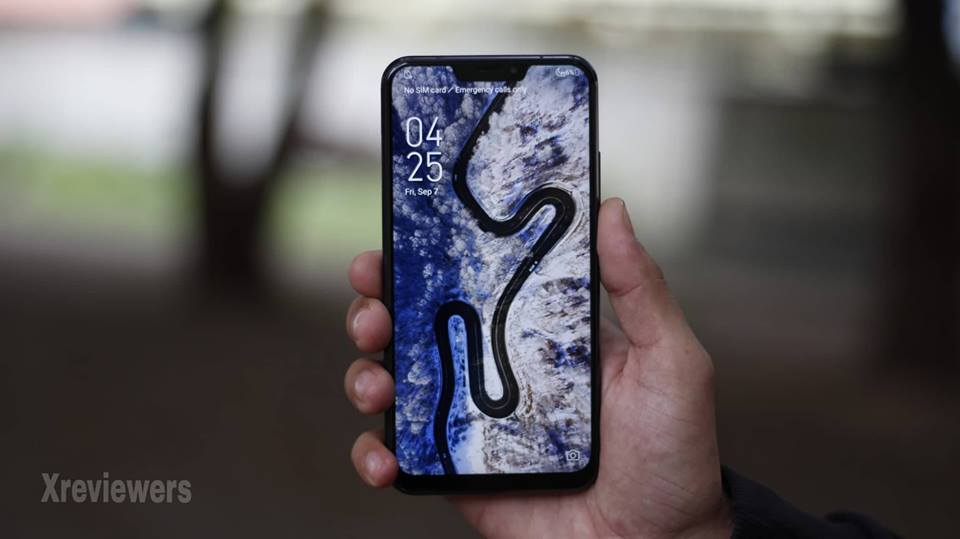 Not long ago Asus launched their flagship smartphone the Zenfone 5Z in India. The phone is priced at Rs 29999 ( roughly $422 ) which is undercutting the similarly specced OnePlus 6 ( Rs 34999 ). We have spent a few days with the device and we are certainly impressed by its performance. Let’s jump to the review and find out whether is it worth the money or not.

The Zenfone 5Z packs a 6.2-Inch Full HD+ IPS display along with a “Notch” on top. The display on the phone looks gorgeous even with the notch and you also an option in settings to hide the notch. The display is surrounded by very minimal bezels which looks dope but could be dangerous as the chances of breaking the display become high. We would recommend using a good case to protect the display from shattering if you have a habit of dropping. In terms of colours and sharpness, the display looks sharp and colours also pop well and the colour reproduction is on point. 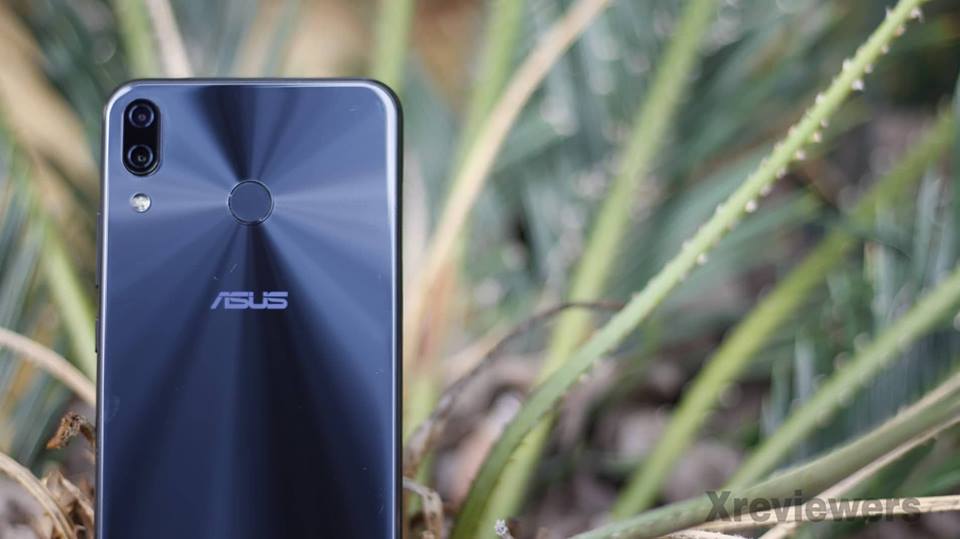 The  Zenfone 5Z is powered by the Qualcomm Snapdragon 845 which is clocked at 1.8 GHz coupled with Adreno 630 GPU for high-end gaming. The performance is ‘Top Notch’ and we haven’t noticed any lags in our testing. The gaming experience on the device is also pretty smooth and it can easily play the Asphalt 8 without any frame drops but one thing to that it doesn’t support the latest Asphalt 9 for some reason. The 5Z also has the “Ai Boost” feature which uses Ai to enhance the gaming performance. The device we have for the review comes with 6GB of RAM and 64GB of onboard storage.

As we are not the fan of custom UI but Asus has surprised us with their ZenUI. The device runs on  Android Oreo 8.0 with ZenUI 5 on top. The ZenUI 5 packs tons of features like Page marker, Twin Apps, Game Genie, Beauty Live, ZeniMoji, ZenUI safeguard, AI features etc. Asus has also provided several updates to the device and we also get some new features after the update one of them is the  “Lift to check phone” which helps to wake up the phone just by lifting it up. 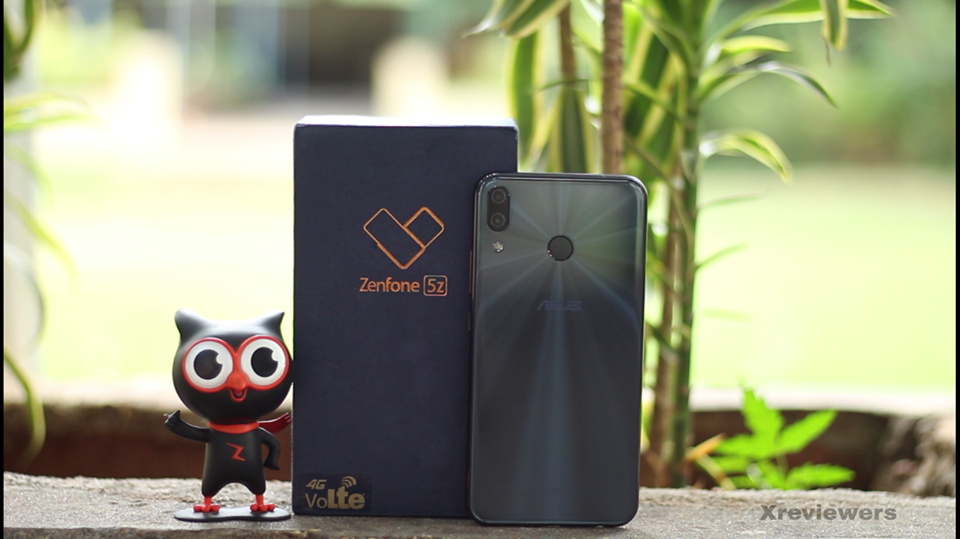 Asus is already known for their killer design and the 5Z  is no exception. It’s one of the best-looking smartphones that you can buy right now and it also has a notch. The dual cameras are placed vertically on the eare and it also has the fingerprint reader at the back. The device also features front-firing speakers along with a small chin at the bottom. It is a complete glass phone with a Glass on front and back which makes the device looks premium but it is more prone to fingerprints. The smartphone feels premium and it can be easily used with a single hand. 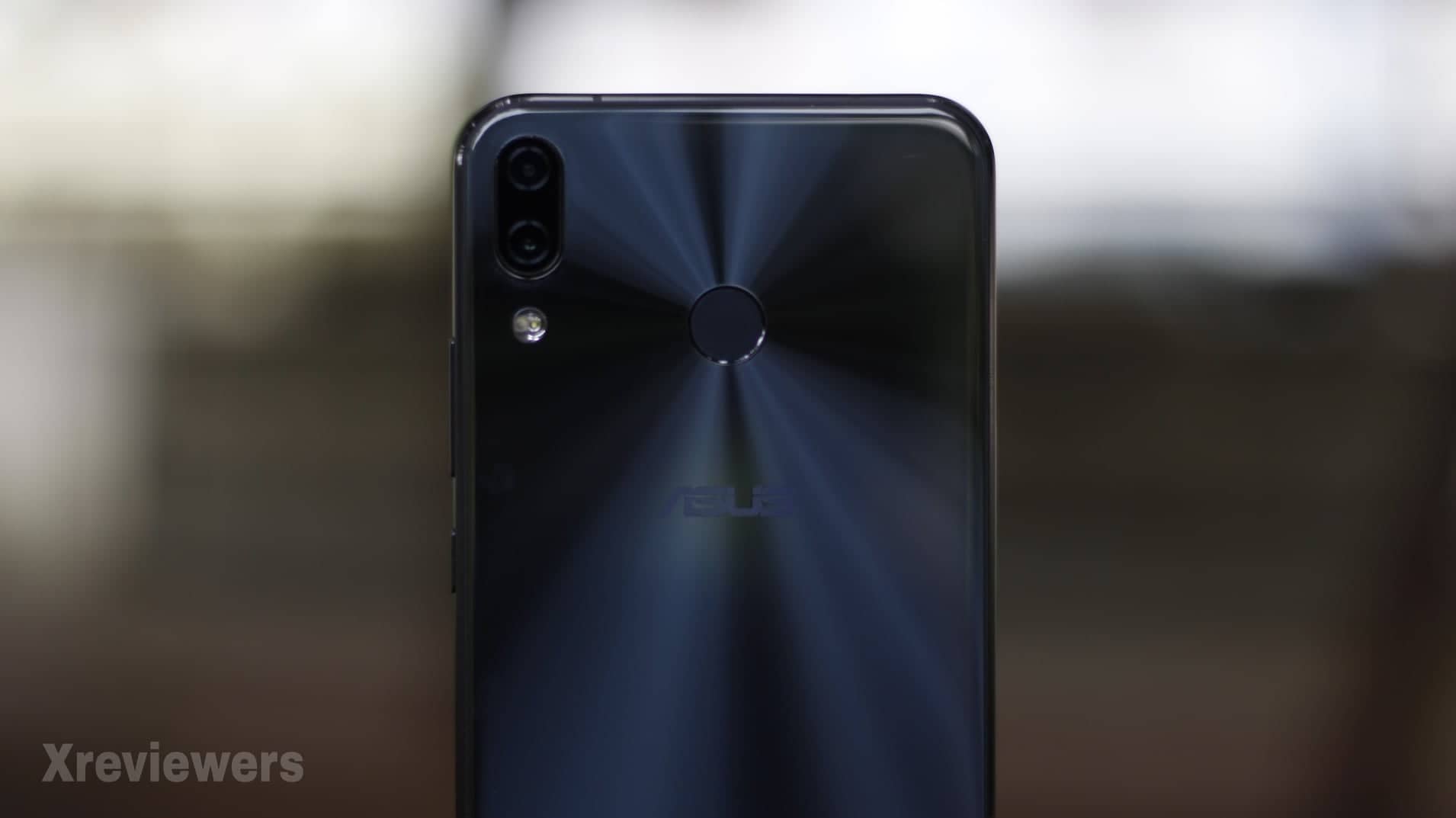 On the imaging front, we have some mixed feelings. The phone houses a dual camera setup on the back which consists of a 12-Megapixel primary sensor with f/1.8 aperture and 8-Megapixel secondary sensor with a f/2.2 aperture which is a 120-degree wide angle lens. The dual cameras on the rear perform exceptionally well in low light conditions all thanks to the f/1.8 aperture lens. But we are slightly disappointed with it as it has poor edge detection in the bokeh effect mode. It produces some highly saturated coloured images with aggressive colours in HDR mode. The images shot with the device has some fairly decent dynamic range with good detailing overall. The camera is also capable of shooting 4K video with EIS support for video stabilization support. On the front, there is an 8-megapixel snapper with  120-degree wide angle lens and f/2.0 aperture. Qaulitesof selfie is quite average from the front camera and it also struggles to take proper portrait selfies.

Asus Zenfone 5Z is energized by a 3300 mAh battery with Quick Charge 3.0 support. The battery life on the device is quite good and Asus has put some good battery optimization as compared to their Zenfone Max Pro M1. It can last through a day with moderate usage.

The Zenfone  5Z features a front firing speaker along with dual NXP smart amp. The dual stereo speakers are quite loud and are perfect for multimedia consumption and gaming. But the audio quality via headphone jack is not that great. The 5Z has much better sensors as compared to the Zenfone Max M1. It also has the face unlock which is decent and the fingerprint sensor on the back also works well.

At a price of Rs 29999, the Zenfone 5Z is one of the best smartphones you can get under 30k. If we compare it with POCO F1 then it is for budget enthusiasts and the OnePlus 6 is for premium Android users but the 5Z lies between them with premium design and excellent performance. But it lacks some of the points in the camera department. This is our fair review of the Asus Zenfone 5Z and now it is up to you decide whether you should go for it or not.