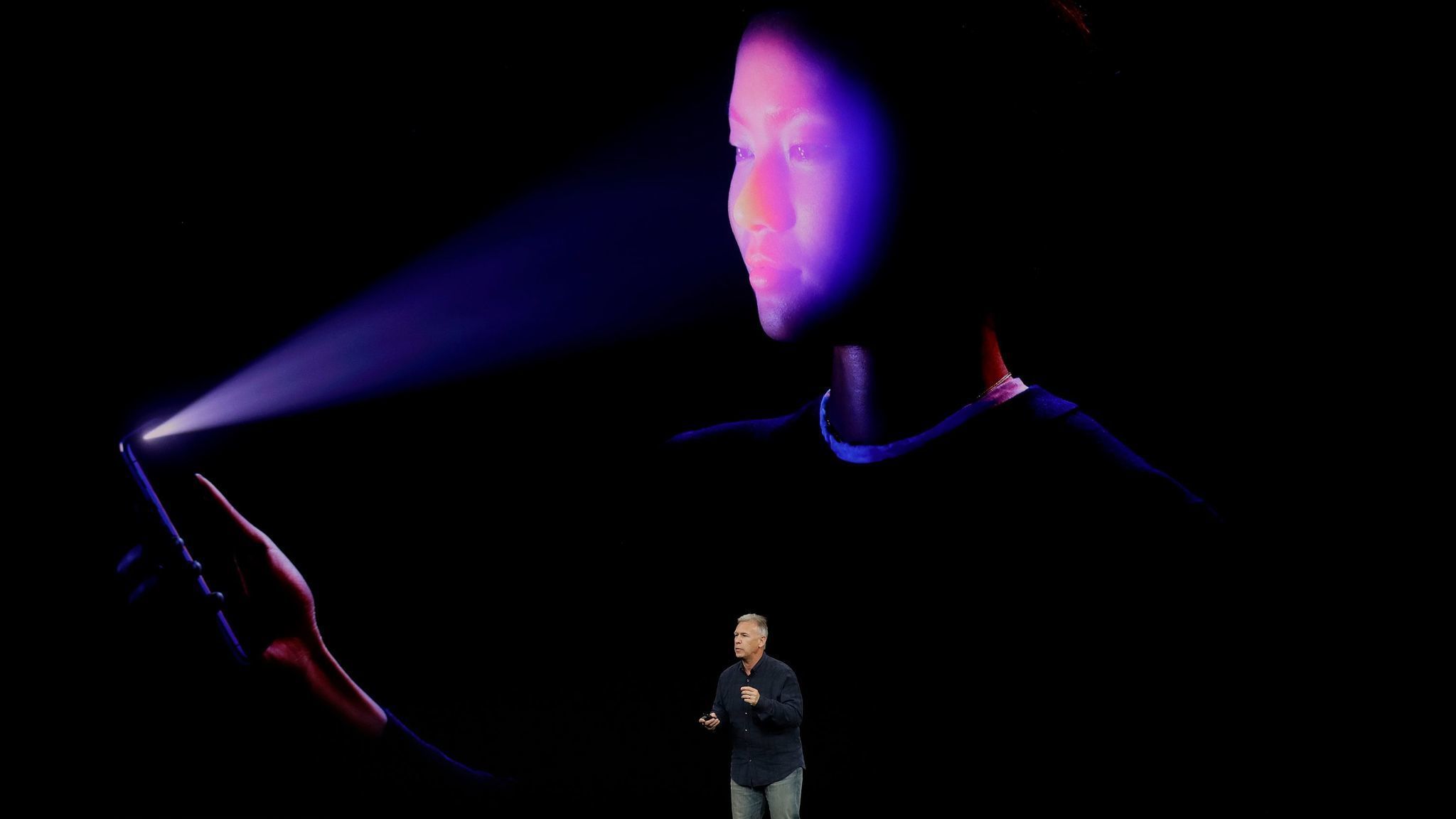 With the launch of iPhone, X Apple has ditched the Touch ID in favor of Face ID. It is the new face unlocking mechanism which scans users face in 3D and unlock the iPhone, and Apple claims that it is much more secure than TouchID which is fingerprint scanning technology used in iPhones. But according to the report from KGI, most of the Android Smartphone makers will follow Apple and ditch the fingerprint scanner in favor of 3D Face Unlock.

KGI securities analyst Ming-Chi Kuo says “camera sensing 3D based technologies are ideal for unlocking and user authentication.” After the introduction of Face ID from Apple, many smartphone OEM’s will shift their focus from under the day Fingerprint sensor for Facial recognition.

Apple uses its proprietary technology in iPhone X which is TrueDepth camera system which is used for the facial 3D recognition. After the announcement of iPhone X queries regarding the facial 3D sensing technology have increased among other Smartphone OEM’s.

KGI securities analyst Ming-Chi Kuo also says that that the new 3D facial unlocking technology will ship in more and will outperform the old fingerprint scanning technology by 2 to 3% in upcoming years, it is because of fingerprint sensor under the display is exclusive to OLED panels and 3D sensing technology is better compatible with LCDs. As Samsung is the global leader in AMOLED shipments, so the Fingerprint under-the-display will be on limited devices.

In an earlier report, the KGI Analyst Ming-Chi Kuo also clarified that it would take 2.5 years for other Smartphone brands to accurately replicate the features and complete usability of the TrueDepth camera of iPhone X and there is a high possibility that Apple might use the Face Id in all the future iPhones.