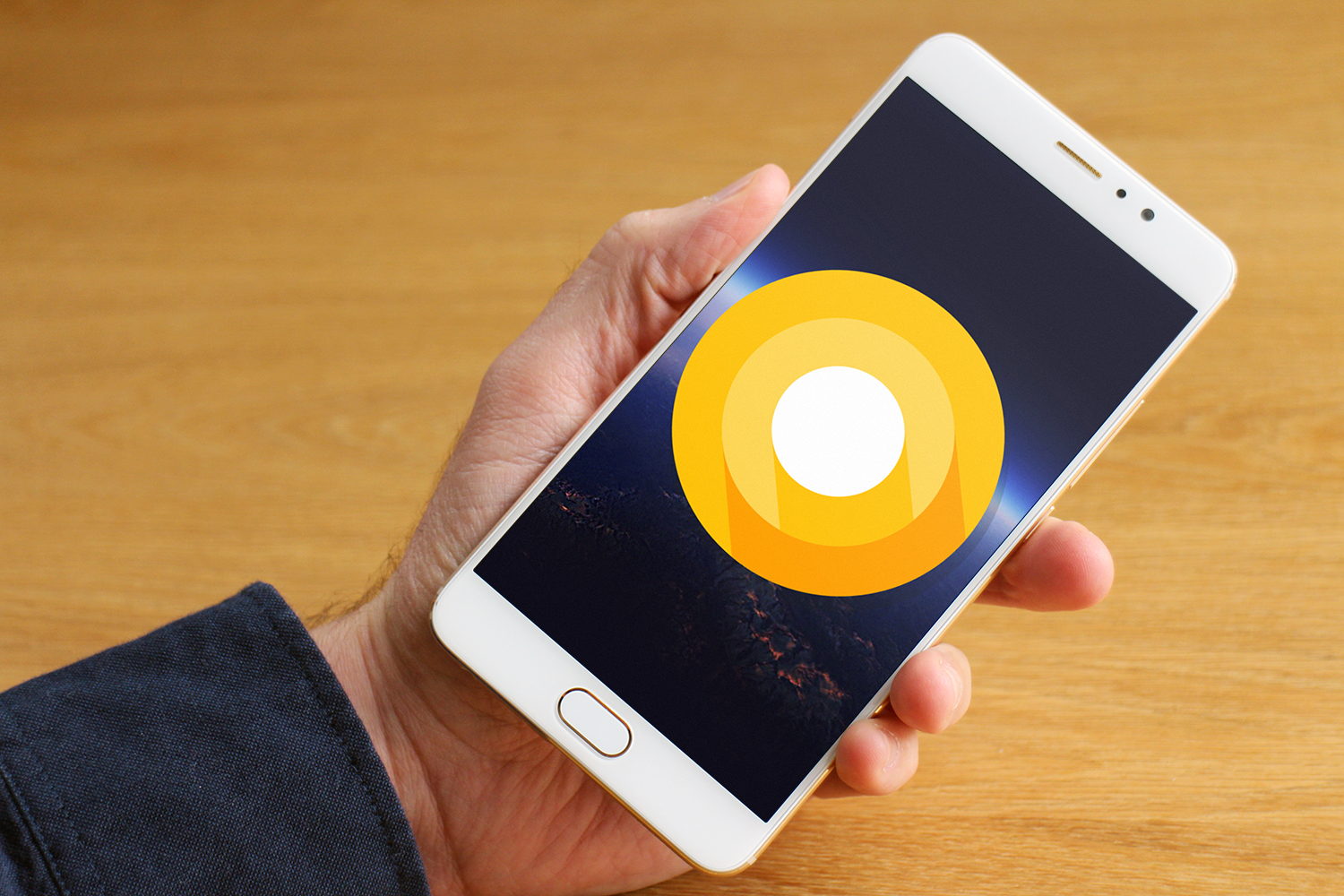 In the age of newer Android versions being released every year, it is obvious that you already have been waiting for your service to get that version ASAP since you want to try out those new gimmicks as well.

And thus, OnePlus has never been in the update game as promised in earlier cases. But this time, OnePlus’s CEO, Pete Lau officially announced that the OnePlus 3 and 3T will be getting the upcoming version of Android that is Android O.

A lot of you have been asking, so I’m proud to say Android O will come to OnePlus 3 and 3T.

He tweeted this yesterday on his Twitter account. But it’s not quite obvious to see that they’ve not given any specific date for update since everyone is waiting for the Android O to come out of the beta stage. Well, looks like OnePlus wants to win the game as early as possible in terms of updates.

In case if you’re wondering if OnePlus 5 will be out with Android O or not, it won’t happen anyways. It’ll be running Android 7.1.1 or 7.1.2 Nougat out of the box. So let’s wait and watch what happens next.